You are here: Home / Archives for Chromecast

As you may or may not know, Chromecast runs a varied version of Chrome OS. Once we understood this little-known fact, we began covering Chromecast news here on the site. What you likely do know is Chromecast is Google's most successful consumer product and has become a staple of the smart TV in millions of homes. One of my favorite features in the Google Home app is Ambient Mode and the integration with Google Photos, which basically turns my living room TV and Nest Hub into a digital photo frame. I really like taking pictures with my Pixel 3 XL, and I take a lot of pictures, and with the Photos […] Hard to believe but the OG Chromecast Gen 1 has just celebrated its sixth birthday. Released in July of 2013, the streaming dongle has changed the way millions consume media and laid the groundwork for not only multiple Chromecast devices but thousands of third-party cast-enabled products. Alas, nothing lasts forever. The original Chromecast was released in July 2013 and was Google’s first smart home product, predating the Google Home smart speakers or Home Hub smart displays available to users these days. The inexpensive dongles allow you to stream or “cast” content onto your TV from your phone, tablet or computer and for the price, they […] News surrounding Google’s Stadia game streaming platform is in full force with the latest Stadia Connect having recently aired and Google’s strong presence at Gamescom happening right now. We’re expecting to see more real-world hands-on coverage from the show in Germany, but what we’ve seen so far tells us that Stadia is legit, the game […] 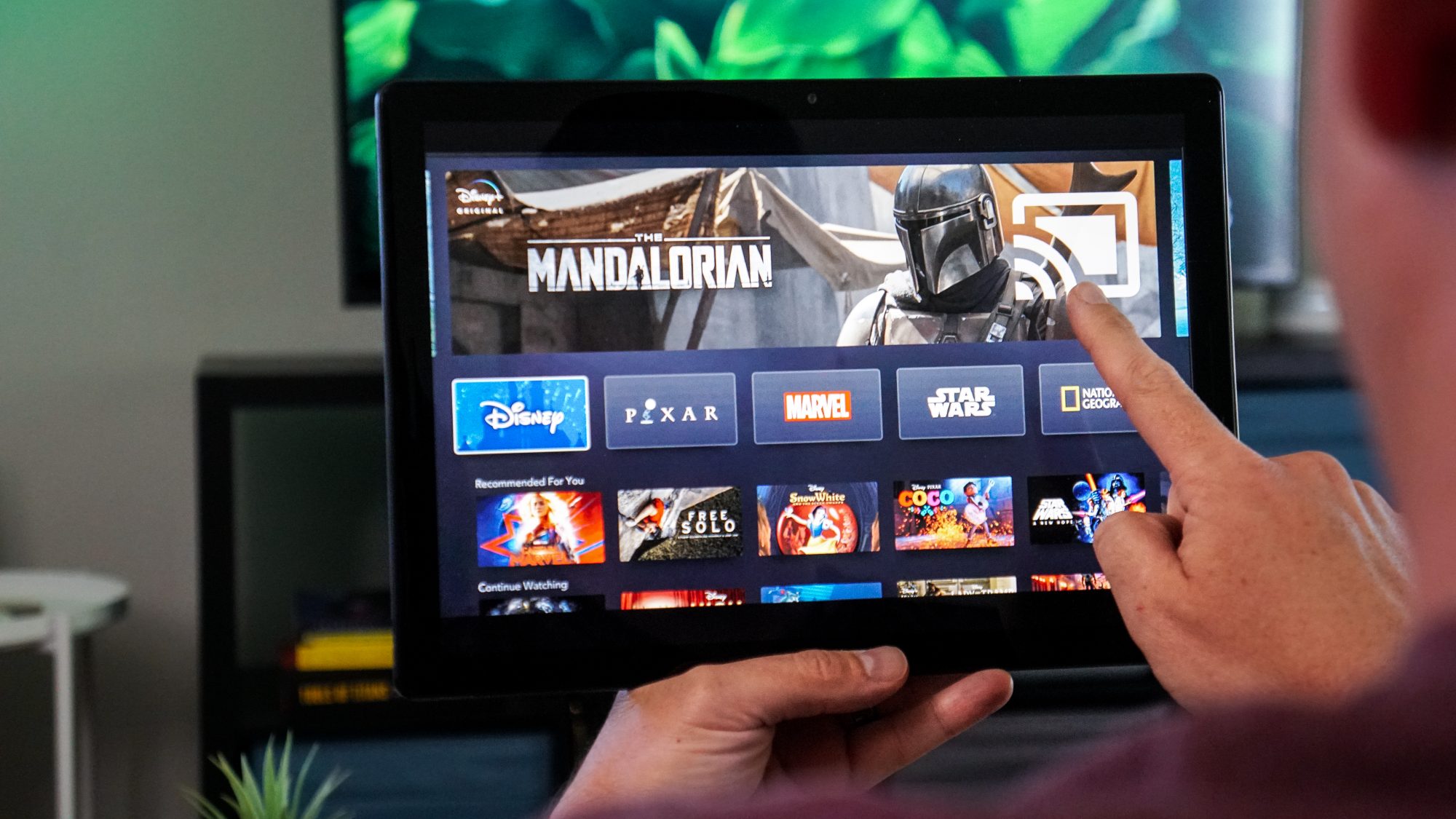 YouTube Music as a service actually launched all the way back in November of 2015. Sure, it wasn’t exactly the same thing it is today, but the bones of the music streaming service from Google have technically been around for nearly 4 years. Four years. Somehow in that vast amount of time, Google has still […] Google’s Chromecast isn’t a piece of home tech that has always been associated with gaming. You can use Chromecast to watch your favorite movie or show and it does have some fun tricks up its sleeve, but it was not built for game streaming. That is all going to change with Stadia – Google’s cloud […] 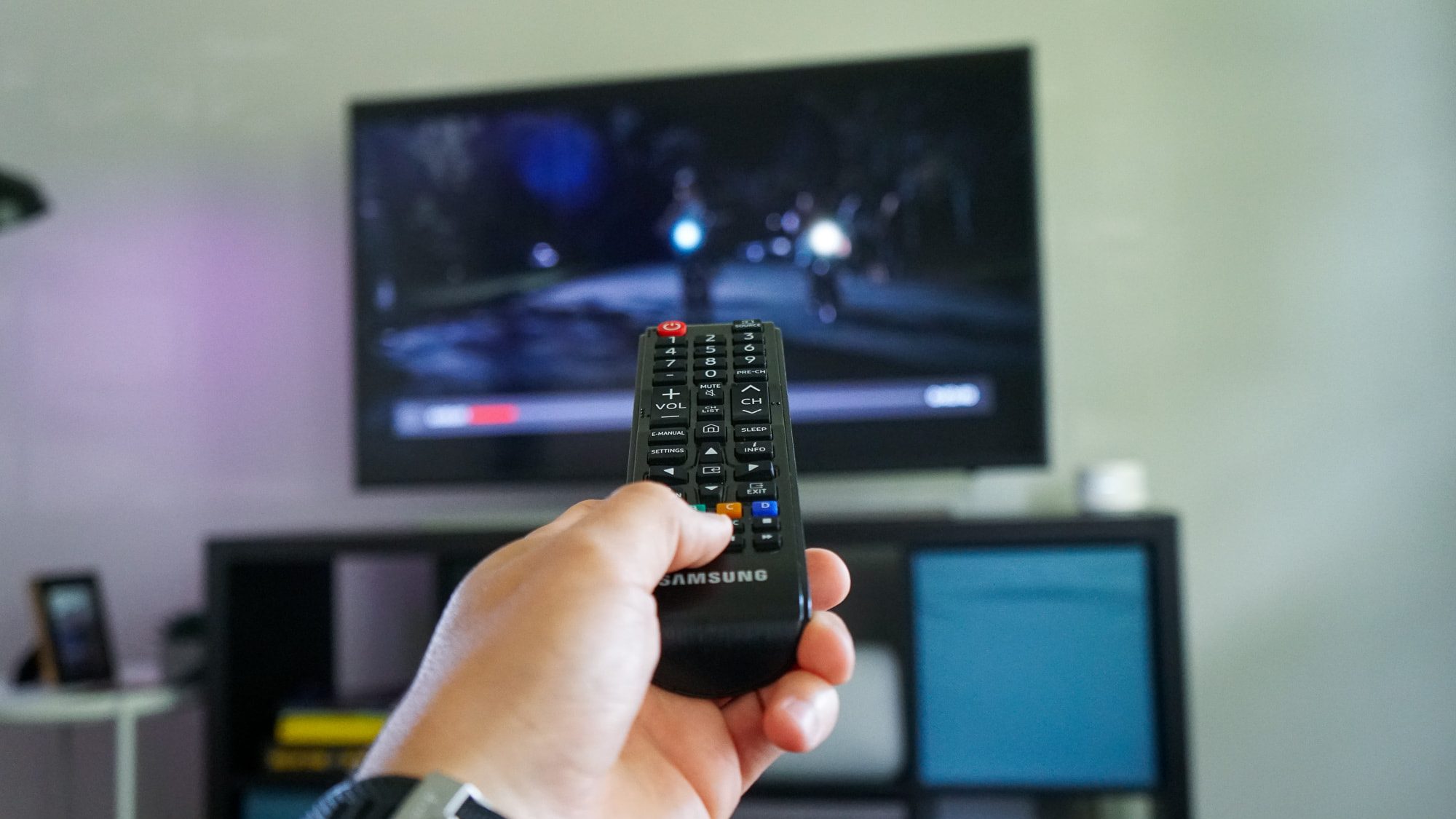 The simplicity of Google’s Chromecast is part of the reason so many people have decided to make it part of their home tech. Unlike other streaming consoles – like Apple TV and Amazon Fire TV – Chromecast does not come with a remote, so you are out of luck if your phone is in the […]