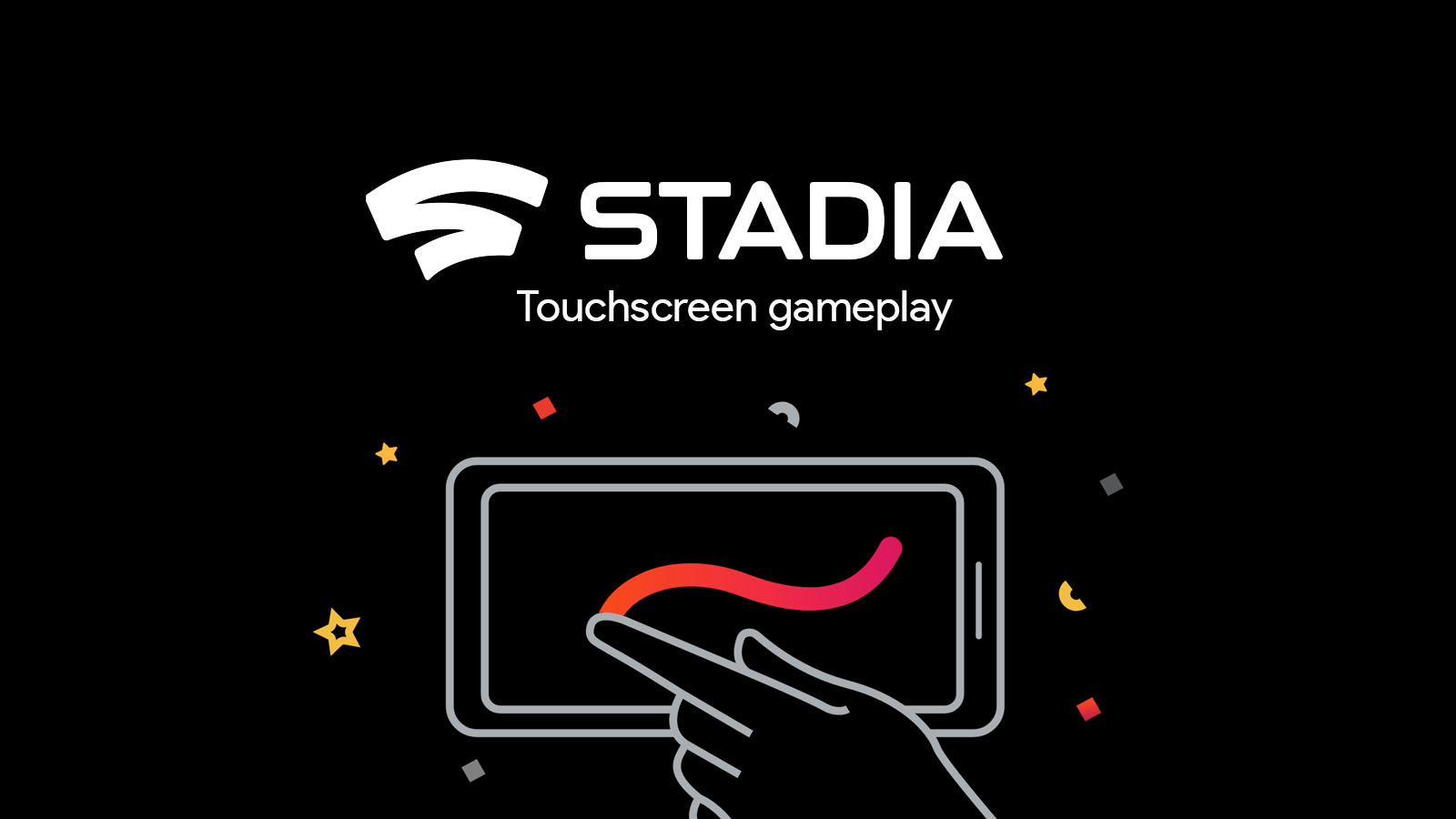 Direct Touch brought the ability to directly touch your device’s screen to affect gameplay in Stadia earlier this year to Android. Today on the Stadia Community Blog, Google announced that this feature is now available on iOS via the Stadia web application. Direct touch allows players to control the game by tapping, sliding, and pinching […] Google Play Pass is officially two years old! To celebrate, Google has written a new blog post detailing some statistics for its subscription service that are pretty incredible. Not only is it now available in over 90 countries, but since its launch, the company has added over 600 more apps and games, bringing its initial […]

Team Stadia has been looking to add a ton of social functionality into the gaming platform over the past few months. First, it started by adding a Discover tab which is basically a built-in mini social network just for sharing screenshots of your gaming experience. Now, the ability to create and join public parties is […] Ever since Valve announced their Steam Deck, it has been nothing but great news for Linux gamers and, by extension, soon-to-be Chromebook gamers. One of their original goals was to make anti-cheat software compatible with Wine and Proton (the programs that make Windows games work on Linux). This would directly benefit the official Steam support […]

Google Stadia now has over 200 games, and the company is really trying to draw attention to this milestone. In a new promotion that spans the next week and ends on October 10, 2021, gamers who purchase any title that costs $59.99 USD or more will receive a free Stadia Premiere Edition bundle which includes […] Stadia is now rolling out its ‘Phone Link’ capability which allows you to use your handheld as a bridge of sorts between supported third-party controllers and Stadia compatible streaming devices that don’t support Bluetooth. So long as your controller is compatible with your phone, you can use it to play games on your TV. This […] Stadia doesn’t know the definition of ‘rage quit’. For the month of October, Pro users are getting not three – not four – but five games with their subscription! One title in particular that comes as a bit of a surprise is Control. Normally, the Pro games are focused on indies and are less serious […] Google has a training center set up using a learning management system called Exceed – it’s something I used a lot back when I was a Chromebook Expert in big box stores. It allowed me to brush up on the basics, train store employees to better sell Chromebooks with confidence, and crush misconceptions about Google’s […] Last night, I came across a nice surprise. Nintendo pushed out an update to Switch and Switch Lite owners that allowed them to do something they couldn’t since the launch of the console generation – connect Bluetooth earbuds! Yep – believe it or not, you’ve never been able to wirelessly connect anything to route audio […]

The time has come: welcome to our exclusive guide on how you can use Vulkan in Crostini! This unlocks the full gaming power of Chromebooks by allowing more modern games to work. More importantly, it also allows Steam’s Proton compatibility layer to work at its full potential, which means the majority of Windows games will […] While we don’t really cover Amazon Luna too much on Chrome Unboxed, it’s primarily because most of us here use other services like Stadia, GeForce Now, and Steam Link. I did try out Luna back when it first launched, and I wasn’t too impressed. Perhaps it’s time I give it another chance since it’s now […] Google Stadia truly is the game console you can play anywhere. If anyone can prove something, it’s the wonderful and sometimes ridiculously resourceful community over at Reddit, and they’ve been on a journey to play Google’s gaming platform on some of the most ridiculous and unexpected pieces of hardware. Today, I wanted to honor some […]