You are here: Home / Chromecast / Chromecast with Google TV gets Stadia support update, but don’t get too excited yet 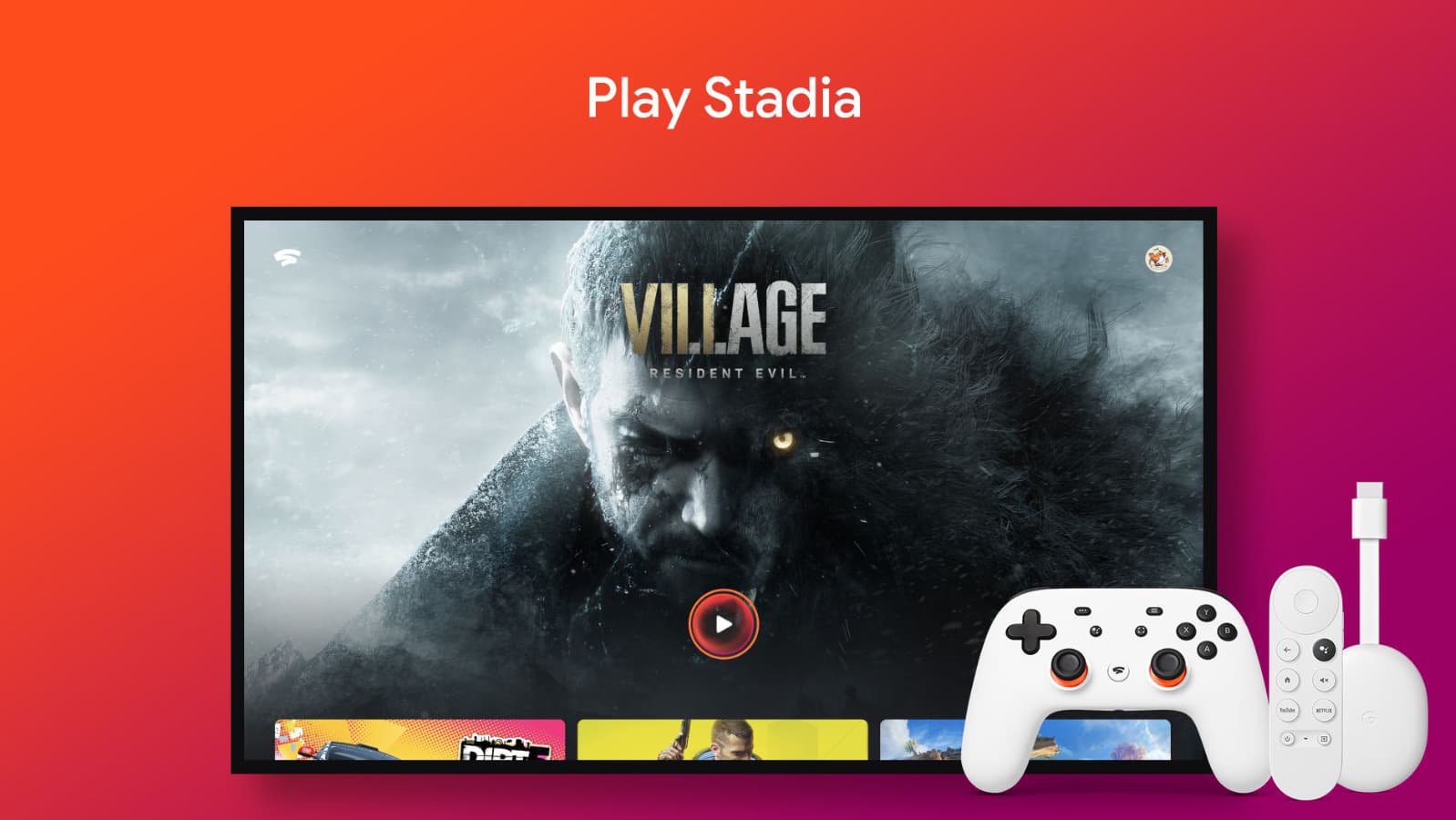 An update to the Chromecast with Google TV is rolling out now to users and it provides some pretty useful fixes for the device. In addition to bug fixes and performance improvements, Google states that advanced video settings will no longer reset after a reboot on some TVs. Additionally, there are some tweaks to Bluetooth latency for speakers and headphones while connected to Chromecast.

Update QTS.210311.008 is a minor software update, but the reason it’s getting talked about so much is that Google just this week announced that official Stadia support would be headed to the streaming dongle as well as other televisions and set-top boxes like the Nvidia Shield TV and MIBOX 3 and 4. This update to the Chromecast lists “Support for Stadia”, but don’t get excited just yet!

After installing the upgrade, you will not find Stadia sitting on your home screen or app screen, nor will you find it in the Play Store or via search – Google says that the Chromecast with Google TV will receive Stadia on June 23, 2021. Applying this 86.03 MB update simply preps your streaming device for the arrival of the game streaming service – a tease, but not an intentional one.

To check for the update, just head to your profile image at the top-right of the Chromecast with Google TV, click the cogwheel icon to get to the settings section, and then navigate down to ‘System’, ‘about’, and then click ‘System update’. All in all, it will only take a few moments to reset your device and you’ll be all set! Are you excited to finally play Stadia on your new Chromecast instead of having to plug the Ultra back in or swap to it?