You are here: Home / Archives for Michael Perrigo All sorts of Google services have started to get additional side panel integrations. Calendar began showing Maps information for events last month, Docs, Sheets, and Slides got access to third-party plugins just a few weeks ago. Now, Gmail will show your Google Contacts in the right-side panel of your inbox! Due to roll out over […] If you load up Stadia through the browser and go to connect your controller, you’ll notice an awesome new graphic at the top of the pairing menu which shows several different available input types accompanied by the following text: Connect a Playstation or Xbox controller using Bluetooth or USB. Link a Stadia controller by entering […] After releasing their Phone app to non-Pixel devices at the beginning of this month, Google may be converting it into something named ‘Google Call’ according to an ad found by a Reddit user. Apparently, the image below was an ad on Youtube for u/DominusLux and it sports a multi-colored icon in the same vein as […] Google Podcasts was never really my favorite podcasting service. I was always a fan of Pocket Casts, actually, but when they began to add a price tag to get features that used to be free, I jumped ship and headed over to Google’s minimalist listener. What I didn’t realize was that its simplicity would be […] Assistant has long been able to toggle lights on and off by voice, but until now those actions have been carried out immediately. Now, you can set up what are called ‘Scheduled Actions’ which will allow you to conveniently schedule smart home commands to trigger at a later time. Some examples of this include “Hey […]

In a recent interview with Mobilesyrup, Stadia Director of Games, Jack Buser, laid down several interesting details regarding the company’s commitment to its cloud gaming platform. Stadia’s first anniversary was just a few days ago and the interview was meant to reflect on the success that had been achieved this past year and what fans […] Because of the challenges brought about by the COVID-19 pandemic, many companies’ plans to upgrade their infrastructure from Windows 7 to Windows 10 have been slowed or halted completely in favor of more pressing IT support and network needs. According to Google, 22% of companies are either still planning to migrate to Windows 10 or […] Having been teased back in August, Google Meet is now rolling out its highly anticipated breakout rooms feature to help with distance learning. Given the nature of its usage, it was only available to Enterprise for Education customers at launch, but it’s now rolling out to most of the other Workspace tiers. This excludes Business […] Update: Runescape 3 was launched on Steam last month and was recently made available on Nvidia GeForce NOW. Simply visit GeForce with the button at the bottom of this article and add it to your library to begin playing! Because it’s free to play, there’s no need to first ‘collect’ the game in your Steam […] If you missed your chance to claim a free Stadia Premiere Edition bundle last week when Google was practically using a T-Shirt cannon to give them out, there is another way to get your hands on one at no extra cost before everyone else’s presents arrive – that is, if you’re interested in Cyberpunk 2077 […] 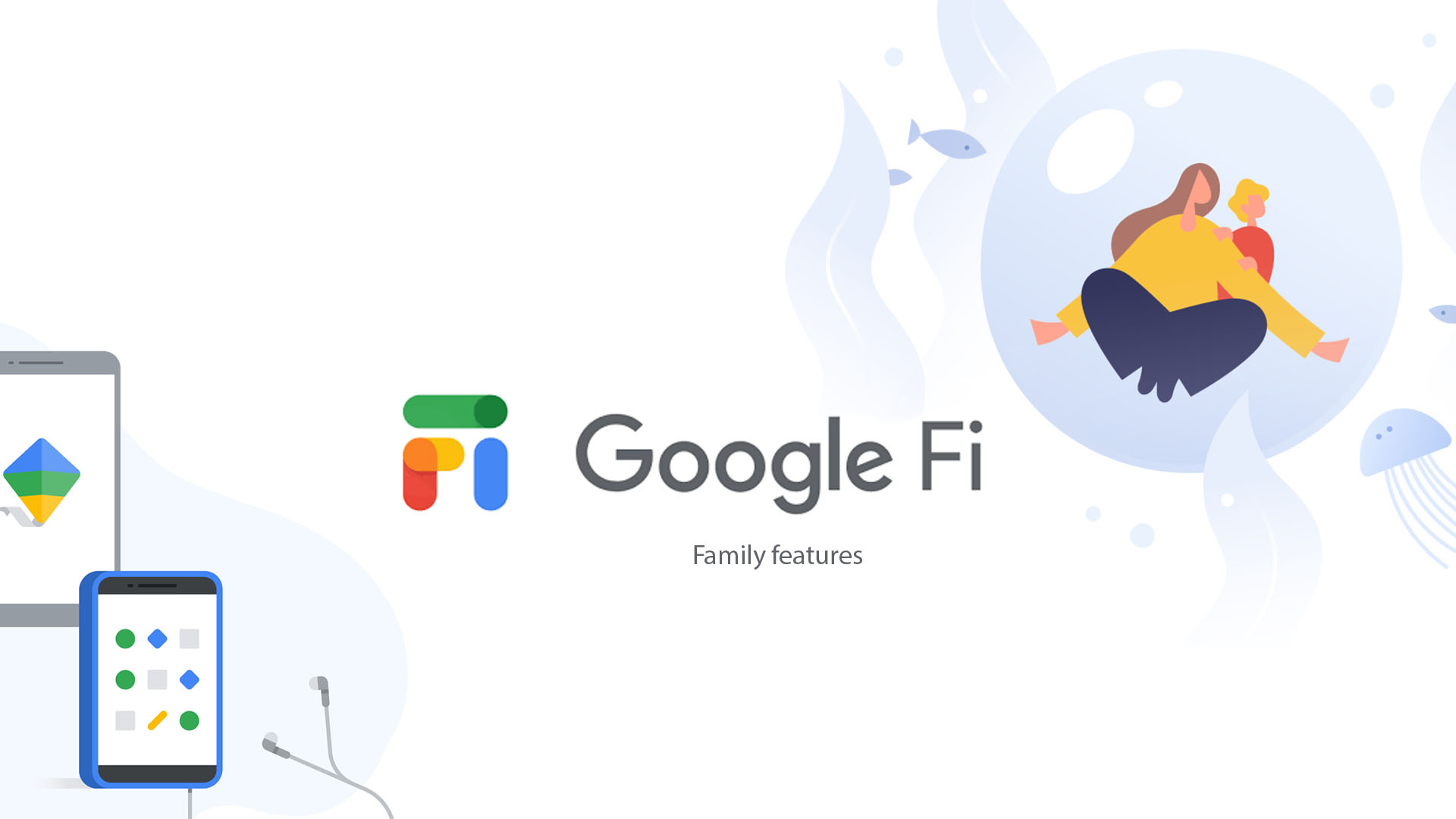 To help you and your family stay safe during the holidays, Google is rolling out a handful of new features for their phone subscription service. These new ‘Family features’ will automatically be included in all Fi plans at no extra cost. You’ll begin to see these in your Google Fi app next week, so keep […]