You are here: Home / Archives for Accessories In the market for a new gaming chair or just something unique for your home office? AndaSeat has a deal for all you Marvel fans out there and you can save more than $200 on a premium gaming chair that’s as comfortable as it is awesome. We’ve been using AndaSeat chairs for quite some time […] Today, Valve made a huge announcement. The company announced Steam Deck, a portable game console powered by Linux and a Windows game compatibility program called Proton. Imagine a Nintendo Switch that can play over 50,000 PC games from the popular Steam library. That is the Steam Deck in a nutshell. It features an AMD processor […] Whether you’re looking to get your first smart home setup started or you want to add some new smart devices to your existing Assistant-enabled domicile, Lenovo has a Black Friday in July deal you may want to check out. The deal consists of TWO smart clocks with the Google Assistant baked right in and a […] Google’s new ‘A-Series’ Pixel Buds are a fantastic budget-friendly option for anyone who enjoys the company’s audio offerings but doesn’t want to spend the normal price on them. Aside from missing out on volume swipe controls and a few other features, they retain most of their attractive qualities and form factor. Now, there’s a new […] Oregon-based CTL is known for pumping out quality Chrome OS devices and digital management solutions for schools and enterprises. From rugged classroom-ready Chromebooks to a wide range of cost-effective Chromebox configurations, CTL continues to grow its hardware résumé to fit the needs of the smallest school district to the largest enterprises. This week, the company […]

USI pens are awesome. As the name infers, the Universal Stylus Initiative means your pen will work exactly the same no matter which compatible device you happen to be using. Some USI pens offer some additional features such as barrel buttons that perform specific functions. Some models are rechargeable and can be juiced by plugging […] The future of Stadia and the strategy behind its roadmap still eludes me but whatever the plan, Google appears to be pulling out all the stops to get the streaming service in front of more users with every passing day. General users can claim a month of Stadia Pro on the platform’s website at any […] If you’re a “loyal” YouTube TV subscriber, now would be a good time to scour through the Promotions tab in your primary Gmail account. I myself have yet to go all-in with YouTube TV but we were tipped to the promotion by a lucky user on Twitter who received the promotional email just this afternoon. […] Google’s “Works with Chromebook” certification is gaining steam and it feels like every week we see a new company or group of devices that have adopted the branding. Just this month, HP revealed the first-every Works with Chromebook-certified monitor and you can bet that many manufacturers will follow suit in the coming year. As it […] 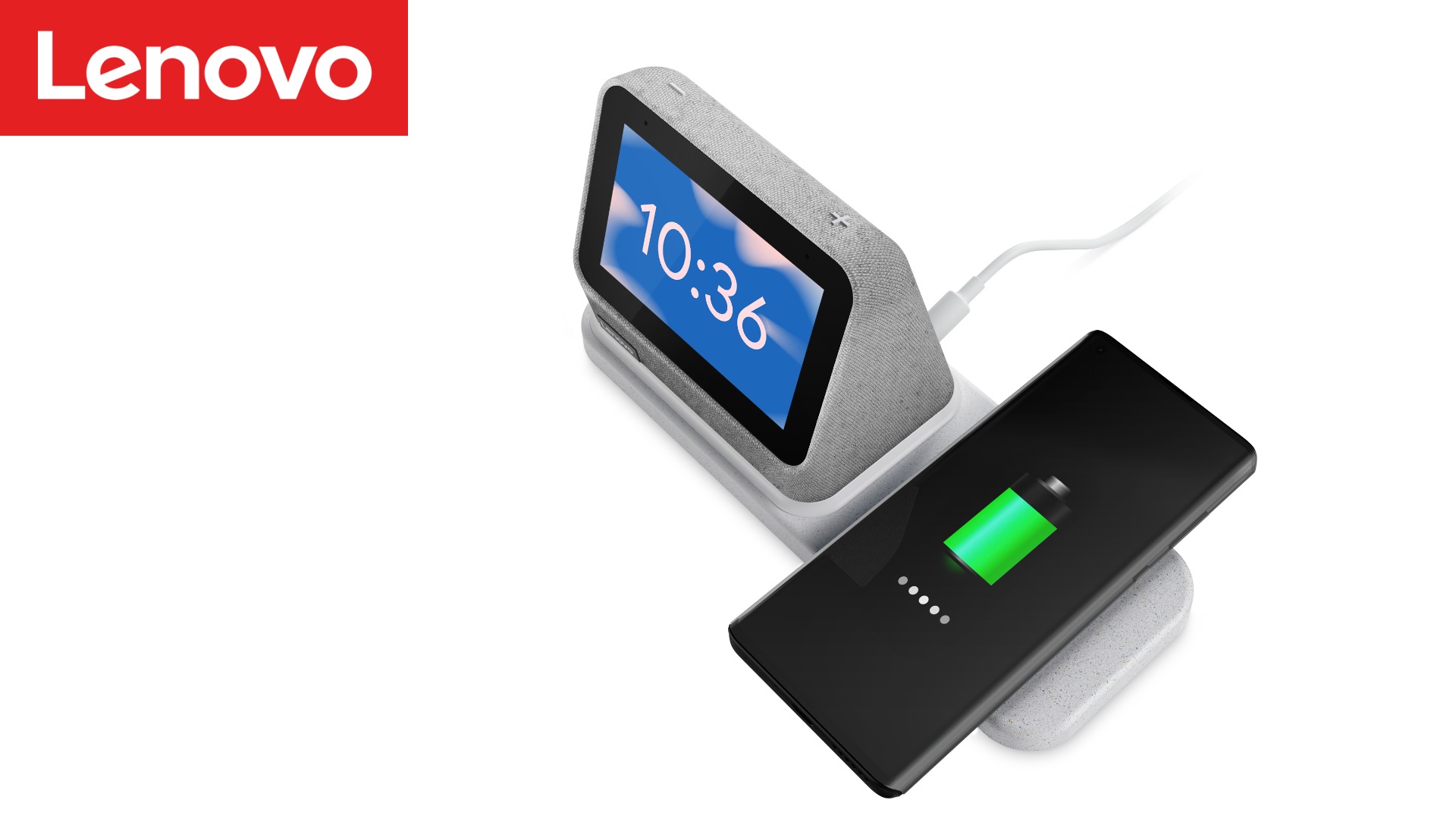 Last week, Lenovo debuted a handful of products leading into the annual MWC event that kicked off today. Among the devices were two new Tiger Lake Chromebooks but that wasn’t the only thing Lenovo had up its sleeve. For whatever reason, some of Lenovo’s products were held under NDA until the start of MWC, and […] Amazon Prime Day will be wrapping up in just a few hours but there’s still time to grab some great Chromebook deals or save big on some office furniture before it’s too late. To finish off the day, we’ve rounded up some of the best Prime Day deals on accessories and upgrades for your Chrome […] Day two of Amazon Prime Day is underway and we’re back to bring you some more deals to help you make the most out of your Chrome OS and smart home setups. Yesterday, we shared a few Chromebook deals from day one of Amazon’s annual sale event. Today, I’ve gathered up some great deals on […]