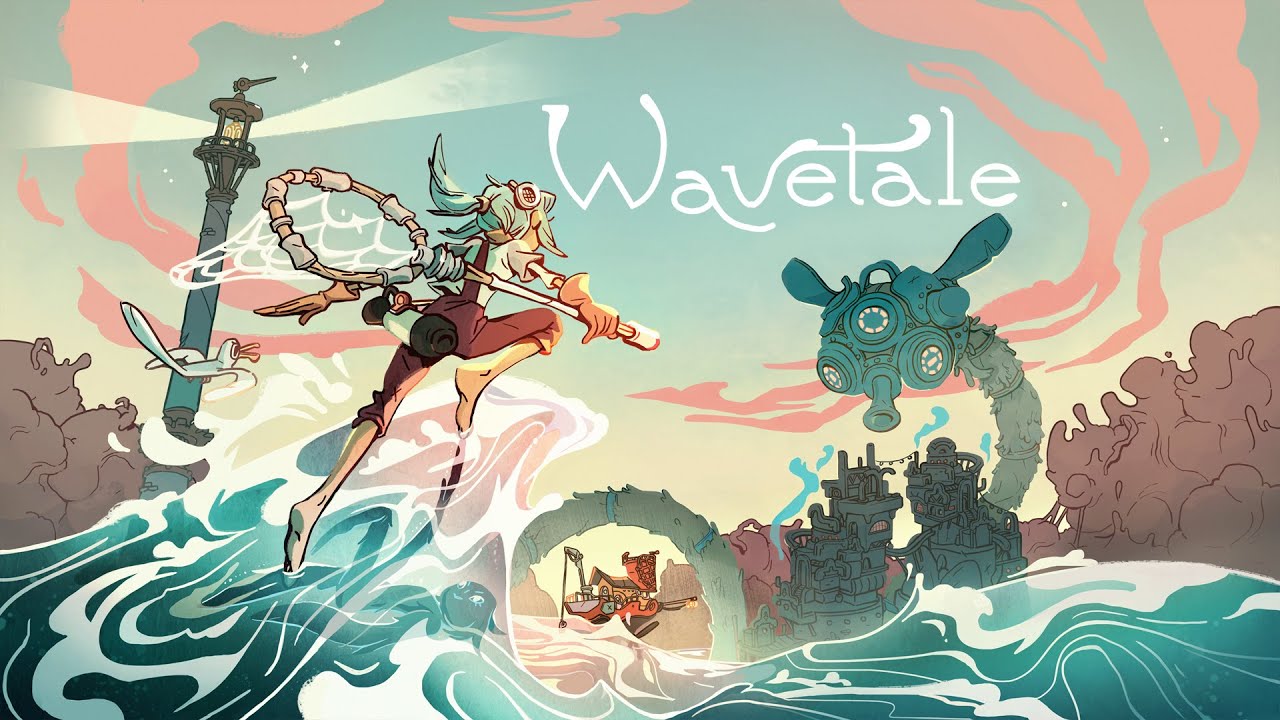 When Google Stadia made the insanely rash decision to shutter its consumer-facing cloud gaming platform, a handful of games were threatened to be dragged into the pit with it. Titles like Outcasters, Gylt, PixelJunk Raiders, Hello Engineer, and Pac-Man Mega Tunnel Battle are scrambling to pick up the pieces and figure out a forward strategy.

One indie game in particular called Wavetale, which I’ve had immense fun playing ever since it became a Stadia Pro title, just announced that it would be expanding beyond Google’s ecosystem and into the PC and game console market!

Explore the open sea and the decaying archipelago of Strandville in Wavetale, a story-driven action-adventure game introducing you to fed-up fishermen, secretive hermits—and maybe a pirate or two. Traverse calm waters and surging waves as Sigrid, a young girl who befriends a mysterious shadow that provides her with the power to walk on water.

Speed through the waves, swing yourself from housetops with your net, and defeat monstrous enemies to save the citizens of the islands. All with a little help from the shadows down below—and your cranky grandmother.

Initially, Wavetale was released as a “First on Stadia” title, meaning that it would be exclusive to Google’s service for a time before being allowed to spread its fins and swim to competitors for wider reach. Now that Stadia will be all but gone in a few months, the game’s developer is realizing that there are more fish in the sea. PC, PlayStation 4, PlayStation 5, Xbox One, Xbox Series X|S, Steam, and even the Nintendo Switch will all be graced with its presence by December 12, 2022.

At this time, I’m expecting it to cost $29.99 USD as it did on Stadia, but you never know. I’m personally going to be trying to complete the game from my Stadia library before January 18th when Google’s cloud gaming service reaches the depths of the abyss, but I will admit that having it on my Switch Lite would be amazing. The sheer portability with the enticing water-based gameplay is a favorite combination for me in wake of games like Oceanhorn and Windbound.