You are here: Home / Archives for Reviews

This is where it all began for Chrome Unboxed. Years ago, we existed simply as a Chrome OS device review channel on YouTube. After expanding our reach, we still remain dedicated to offering timely and thorough reviews of the latest Chrome OS devices. Here you'll find a review of every piece of Chrome OS hardware we've been able to get our hands on.

This is the all-new second-generation Nest Hub from Google and while it may not look that different from the original Google smart display, there’s more here than meets the eye. Apart from the significantly cheaper debut price, the 2nd gen Nest Hub offers up some very useful features that might make you think twice about […] A couple of years back, Robby did a really cool video on setting up a clean, minimalist Chrome OS desk but I wanted to do something a little different for my desk setup. So, I headed over to the other end of the spectrum and assembled my version of the Ultimate Chrome OS desk setup. […] Introduced at CES 2021, the Samsung Galaxy Chromebook 2 is an anomoly in a bunch of ways. For one, it has a ‘2’ in the name while not exactly improving on its predecessor. It has a processor that, in just a few months, will feel a tad bit dated. It lacks features that its contemporaries […] When it comes to Chromebooks on the higher end of the price spectrum, the main way we differentiate those devices from the less-expensive options is by comparing feature sets and by build quality.  At the end of the day, a Chromebook is a Chromebook and there are plenty of fast, affordable options out there for […]

Premium Chromebooks took a bit of a hit in 2020. As mid-range Chromebooks got a lot better over the course of the year (the Acer Spin 713 is a prime example of this), we started seeing features in $500-$600 Chromebooks that we used to reserve for only the high-end flagship devices. While there were a […] A couple of weeks ago we made the decision to purchase a new Mac Mini with the M1 processor to replace our 2016 MacBook Pro that I use to edit all of our videos. We made the purchase partially because we needed a new editing station but also because we wanted to put this new […] 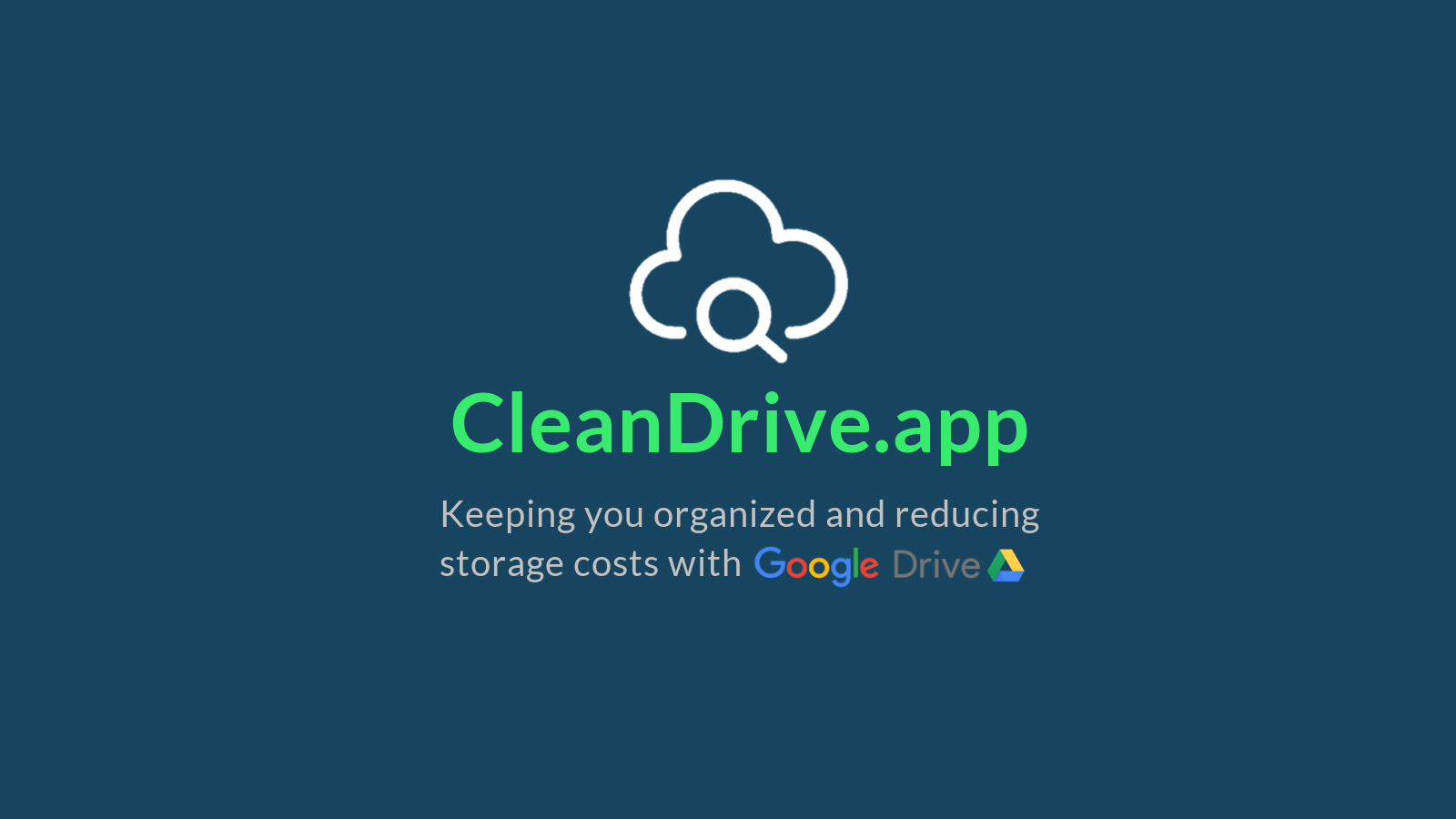 I recently introduced you to Unclouded, a cloud storage cleaning app on the Google Play Store that could kick off your new year by helping you understand how your cloud storage was being used – or misused. However, as many of you pointed out in the comments section of that article, there was a better, […] I have found myself in a place where, after forty years, I am suddenly a fan of fine timepieces. I don’t know exactly why it happened but I do know when. I was in Newport on vacation with the family and I happened across a watch that turned my head. It was then and there […] Well, we made it. 2020 is coming to a close and it’s that time of year where we name our favorite Chromebooks for the last 12 months. There have been some great ones and there have been some misses, too. All told, our lineup doesn’t look drastically different here at the end of the year […] Have you ever tried to use your Chromebook for note-taking with a stylus? Some devices are more suited to the task than others, with the Lenovo Chromebook Duet being the best, in my opinion. There are a lot of pen-enabled apps that you can use, but which ones are truly the best? Today, we’re going […] As we near the holiday shopping season and lots of electronics start plummeting in price, we thought it a good time to get our hands on the new Lenovo Smart Clock Essential as it is becoming available for as little as $25 as of the writing of this post. For that small asking price, the […] When you gaze upon the hardware of the new Chromecast with Google TV (Chromecast from here on out in this review) it is easy to see the basic influence of its predecessors. A circular-ish dongle with an HDMI cable protruding from one end and a spot for power in the other. As a matter of […]