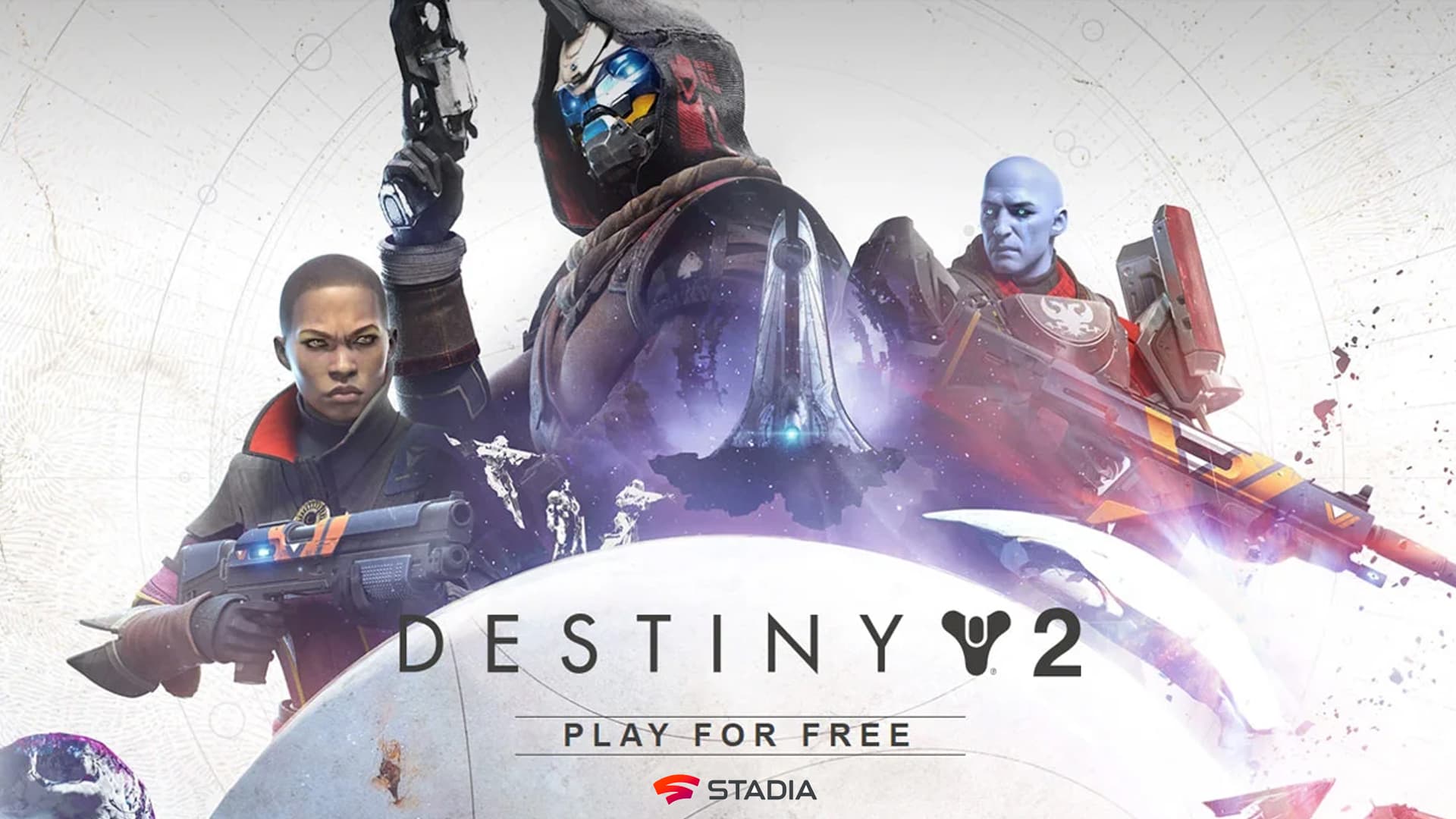 It looks like Bungie, the creator of Destiny 2 is reaching out via email to a bunch of its players whose accounts previously resided in Google Stadia’s cloud servers prior to the service’s shutdown to offer them some refuge. As you can see in this email seen below, Stadia is directly mentioned by the game publisher as they mention they have secured some Nvidia GeForce NOW codes for distribution!

It’s nice of them to hook Guardians up with a new place to cloud game in light of all that has happened with Google’s service. Clearly, Nvidia has partnered with Bungie to make this possible, marking another attempt for the company to take advantage of Stadia’s downfall. It should be noted that you must type the code in from the email in order to claim a free month of the service.

With the Stadia shut down, you might be looking for a new place to cloud game. We managed to snag some free codes for NVIDIA’s high-performance cloud gaming platform, GeForce NOW.

Redeem your one-month code* of a GeForce NOW Priority membership, for free, at the link below! You’ll be able to seamlessly continue your journey with Destiny 2 on GeForce NOW across nearly any device.

Contents of the email we received

With GeForce NOW upping its Ultimate tier to include an RTX 4080 rig with 240 FPS, 4K resolution, and 8-hour game session length for just $20 per month. I originally transferred my PlayStation 4 Destiny 2 account over to Stadia back when the option to do so first became available, but I’m excited to jump back into the fray. Let me know in the comments if you’ve received this offer via email and if you’re going to take advantage of it!