You are here: Home / Accessories / Google Home Prepping To Take On The Amazon Echo Show? 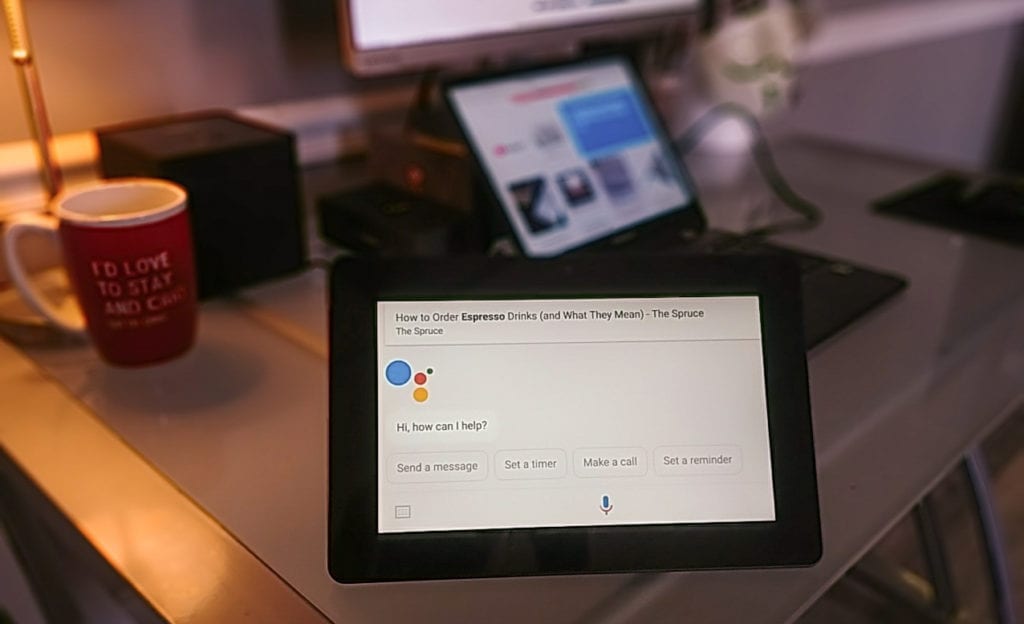 That is the heralding theme of Google’s continuing hardware initiative. Despite the disappointment of the now-hobbled Google Home Mini and rampant reports of the Pixel XL 2 being a hardware nightmare, Google remains steadfast in chanting their A.I. first mantra and furthering the wildfire-like spread of the Google Assistant.

As they say, the show must go on and in the grand scheme of things, this year’s product “mishaps” by Google will soon give way to whatever OEM drops the ball next and life will go on. Regardless, Google’s October 4th event was just the starting gate for an expanding portfolio of products. Most of which, will carry the ever-evolving Google Assistant baked right in.

The latest device to churn from the rumor mill looks to be just that in the form of another Google Home product. This speculated device will be a first for Google Home as it will add a built-in display much like one launched by another company this year. 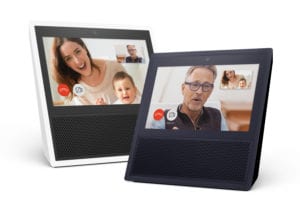 If you pay any attention to the smart-home game you’ve probably seen or at least heard of one of Amazon’s latest offerings, the Echo Show. If you aren’t familiar with the Show it’s essentially a smart-speaker with a display. The Echo Show gives users the ability to call up videos, access security camera feeds linked to the device, stream Amazon video and quite a bit more.
Last month, TechCrunch reported on a new device codenamed ‘Manhattan’ that was in the works at Google. The insider information spoke of a Google Home-like product with a 7-inch display similar to that of the Amazon Echo Show. Their source shared that a 2018 launch was originally anticipated but had been since then accelerated due to the release of the Echo Show in June of 2017.

Little more was revealed about the project.

Fast forward a month and the teardown team over at Android Police have uncovered some more evidence of a possible display-endowed Google Home device. Android Police specializes in tearing apart pre-release APK app builds to find details on upcoming features and they are VERY GOOD at it.

This particular teardown is the Google App itself and references ‘Quartz’ which has a very good probability of being the upcoming touch version of the Google Home. Wtihout going into extensive detail, the APK contains a large number of references to familiar commands already functional on Google Home but also ads things like Photo gallery, web browsing and screensavers.

As AP’s Cody Toombs points out, it’s possible these updates are related to the visual responses highlighted at Google I/O back in May but I like to go with my gut and this very much smells like a new device in the Google Home lineup. A visually responsive Home product would be the natural next-step in Google’s evolution of the brand and I, for one, look forward to seeing this one flesh out.

To read more and check out the APK teardown, head over to Android Police. Hat tip to Cody and the whole AP team for the hard work.