You are here: Home / Apps / Developers made a cleaner way to install Steam on a Chromebook 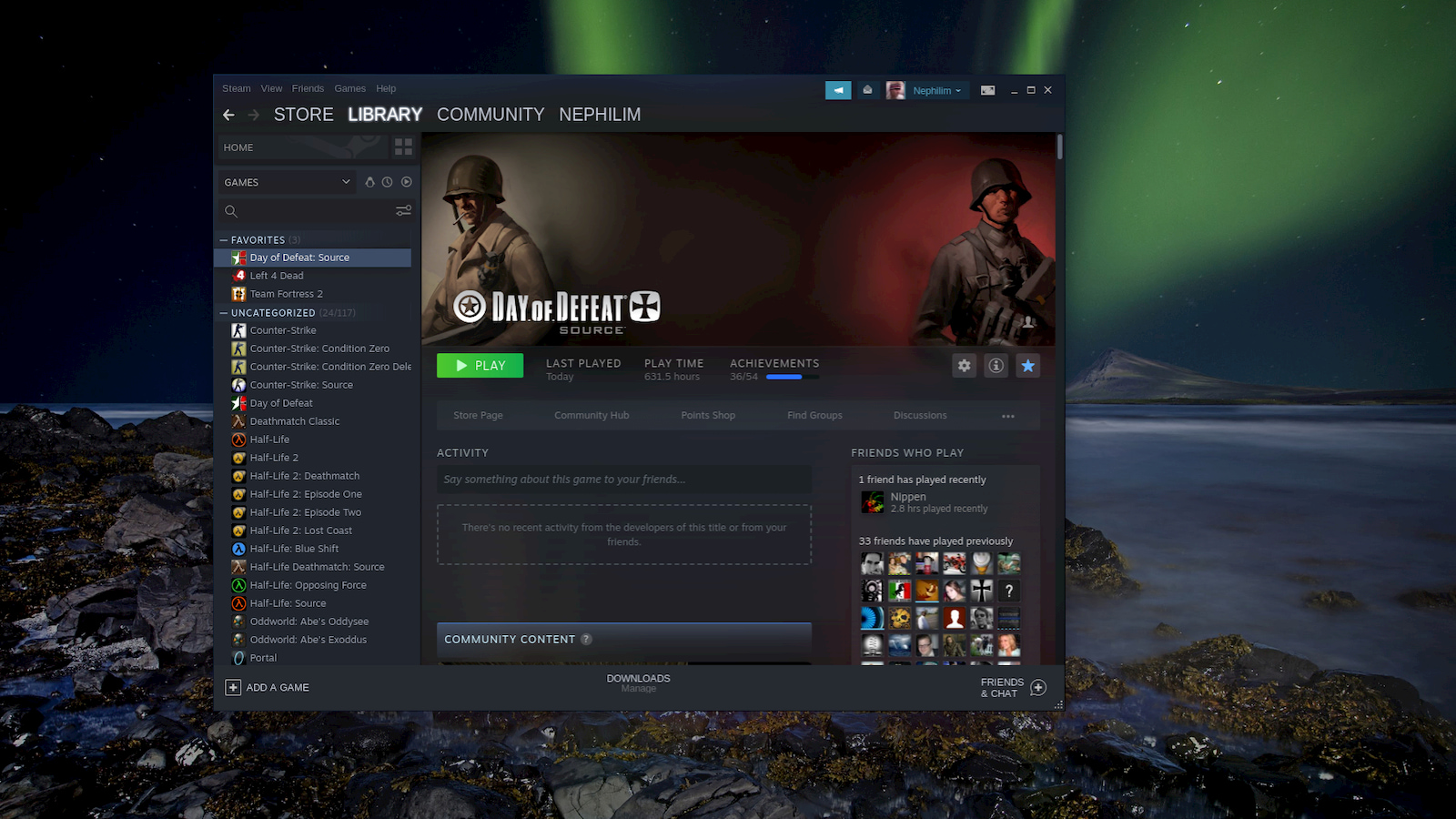 Between Android apps, Stadia and GeForce Now, Chromebooks are quickly becoming legitimate gaming machines capable of serving up premium gaming experiences for the masses. Whether you’re a casual gamer of a hardcore battling machine, Chrome OS offers a little something for just about everyone. The one gaming platform that still eludes Chrome OS is Valve’s widely used Steam. Steam is the home for more than 30,000 games as well as a hub for gaming communities, servers, and creation tools for developers.

While Steam isn’t “officially” supported on Chrome OS at the moment, we’ve long dabbled with installing the Steam Linux packaged since the days of dual-booting Linux via crouton. Now that Chrome OS runs a Debian container, you can actually install Steam from the terminal or by downloading the .deb package from the website. Problem is, the limited framework of Chrome OS’ Debian container leaves Steam missing a fair amount of dependencies that are required for the application to run.

Thankfully, Google and Valve have teamed up to work on a project that has been dubbed “Borealis.” The purpose of the undertaking appears to be creating a dedicated VM designed specifically for installing and running Steam inside a Termina VM environment. We haven’t seen any official announcement or timeline on when we will see Borealis emerge but it’s clear from recent commits that developers are working hard to get the project off the ground. If I had to take an educated guess, I think that Borealis will simply be the “app” that triggers the installer for Steam in its own isolated VM. The preliminary icon for Borealis can be seen below.

We’ll have to wait and see how Borealis pans out but in the meantime, there’s an easier and cleaner way to install Steam on Chrome OS. The method comes to us thanks to the work being done on Borealis. A few months back, when Borealis first came to light, I discovered a commit that referenced a Chrome OS-specific installation script for Steam. A savvy Redditor has since discovered how to download and execute the script with one all-encompassing command that can be executed in the Linux terminal of your Chromebook.

To get started, you’ll need to make sure your Chromebook is up to date and ready for Linux apps. You can learn all about getting started with Linux on Chrome OS in this article from our Command Line series. Now that you’re done with that, you’ll probably want to enable the pointer lock flag for Linux. This will allow your cursor to lock to the bounds of the display when you’re in-game. Without it, you will find yourself unable to turn further than 90 degrees left or right. Drop this URL in your browser and enable the flag. Restart the browser and now we can install Steam.

Installing this script will install Steam as well as all of the libraries and dependencies needed to make it run properly in the Debian container on Chrome OS. To download and run the installer, open the Linux terminal. You can find it in your Chrome OS app launcher under the name “Terminal.” Paste the following commands into the terminal. To do this, highlight the entire code, right-click, and click copy. To paste it into the terminal, right-click(2-finger click) anywhere inside the terminal and it will paste the code. Hit enter and sit back while the process completes.

Once the installation is done, you should find the Steam icon in your app launcher. Keep in mind, Borealis is still a work in progress and I’m sure that developers are working to get the experience running very well before it makes its debut. Running Steam in the default Linux container works but the gaming experience is far from perfect. I was able to play Source like Day of Defeat just fine but it’s clearly not as smooth as running Steam on Windows or straight Linux. Still, if you want to play games like Portal or Half-Life, this will do the trick on most Intel Core Chromebooks. Note: This script will not work for ARM-powered Chromebooks.

Shout out to u/xjrqh for finding this handy script.