You are here: Home / Android / Chromebooks are getting a dedicated ‘Game Mode’ for Android games, too 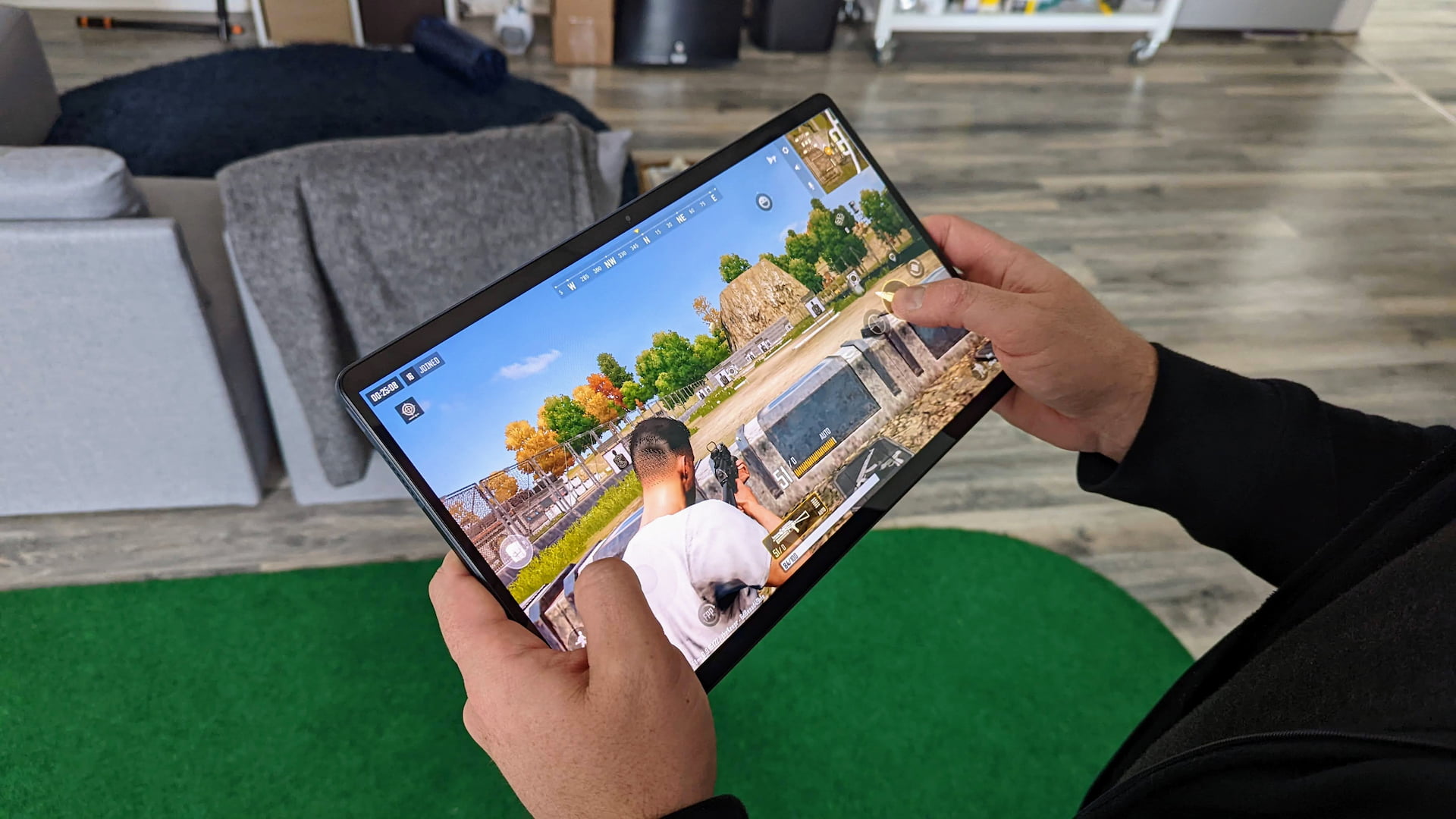 It has been well over a year since we last discussed ‘Game Mode’ for Chromebooks. When we found this change originally, it was clearly tied to ‘Borealis’ – a.k.a. Steam games on ChromeOS – and that was its only use case. The purpose was clear for this previous effort: give Chromebooks the ability to push the Steam game container to full screen when a new game launches via the ‘Borealis’ container. While we’re still firmly in the alpha stages of that new feature on Chromebooks, it seems that the ‘Game Mode’ for Steam is already in place and doing its thing, delivering a full-screen experience when launching a game.

In the past few days, however, a new ‘Game Mode’ has shown up in the Chromium Repositories that looks to work hand-in-hand with the one in development for Steam games. This time around, the ‘Game Mode’ in development is aimed squarely at Android games via the newer ARCVM container we find on a handful of Chromebooks at this point.

As you can see, this new ‘Game Mode’ is being built to service Android games this time around, and it looks like it could be a very helpful tool as Google pushes for more developers to make great Android games for the larger screen. In the flag description, we can see reference to this new feature requesting “accommodation for ChromeOS for sustained performance” for Android ARCVM games. Additionally, we found a commit that goes a bit deeper into what those accommodations would include:

In this commit, we see a bit more regarding how this new ‘Game Mode’ will help Android games run better on Chromebooks, avoiding the shutdown of the app itself or related services when there is memory pressure on the Chromebook. Looking down in the comments for this particular commit, there is a further explanation of how this will work:

Obviously, there are still some kinks to work out as just preserving system memory for the Android container (ARCVM) won’t solve all performance issues. This new feature will need to reach out a bit and make sure that your Chromebook is also keeping things stable in ChromeOS as well if this is all to work together in a way that is actually beneficial for end users.

Overall, ‘Game Mode’ for Android games on ChromeOS is still an early work in progress. We’ll be keeping an eye on this and since the flag is already available in the Canary Channel, we’ll be continually seeing if we can actually get it to work. For now, that isn’t the case, but we’re only a week into this new feature being a thing at all. As it develops, we’ll hopefully get some hands-on time to see if it works well and report back.