You are here: Home / Archives for lightworks 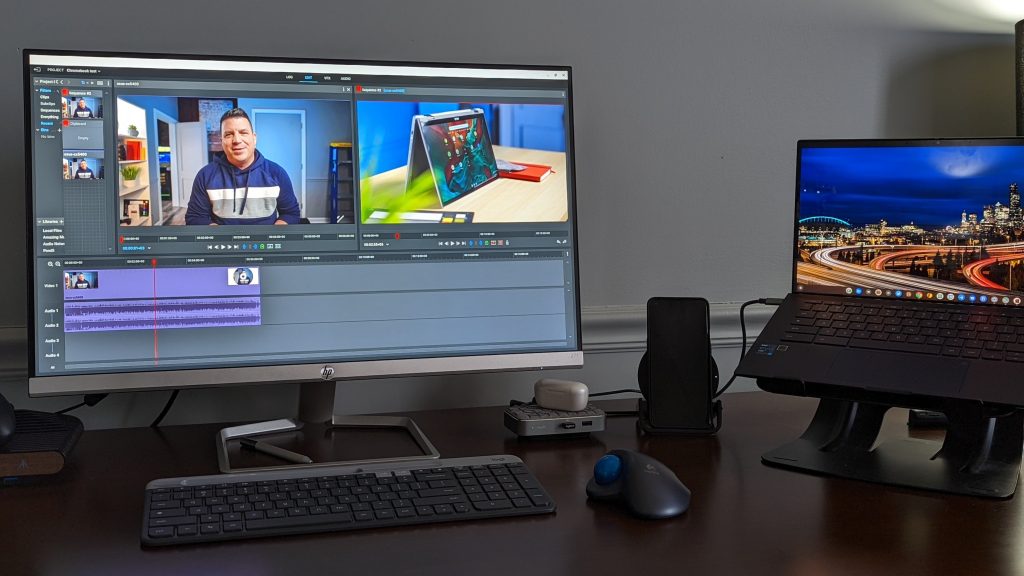 As crazy as it may sound, it has been more than four years since we unearthed the container project that would eventually be responsible for bringing Linux to Chromebooks. It has also given us new tools such as Windows on Chrome OS thanks to the efforts of Parallels. When Google first announced Linux on Chromebooks […]