You are here: Home / Archives for fitbit Fitbit has always been known for providing excellent sleep metrics since the launch of its sleep-tracking features in 2009. Now, Fitbit is introducing a Fitbit Premium feature called “Sleep Profile” that provides a new prolonged analysis of your sleeping habits. It also makes your sleep data more easily interpretable by using fun animal characters, allowing […]

END_OF_DOCUMENT_TOKEN_TO_BE_REPLACED

The announcement made during Google I/O regarding the release of the Pixel Watch this Fall revealed that it would combine the best of Wear OS and Fitbit. Naturally, this prompted questions regarding how Google plans to merge both worlds. For example, is the Google Fit app taking over the Fitbit app, or vice-versa? According to […]

END_OF_DOCUMENT_TOKEN_TO_BE_REPLACED 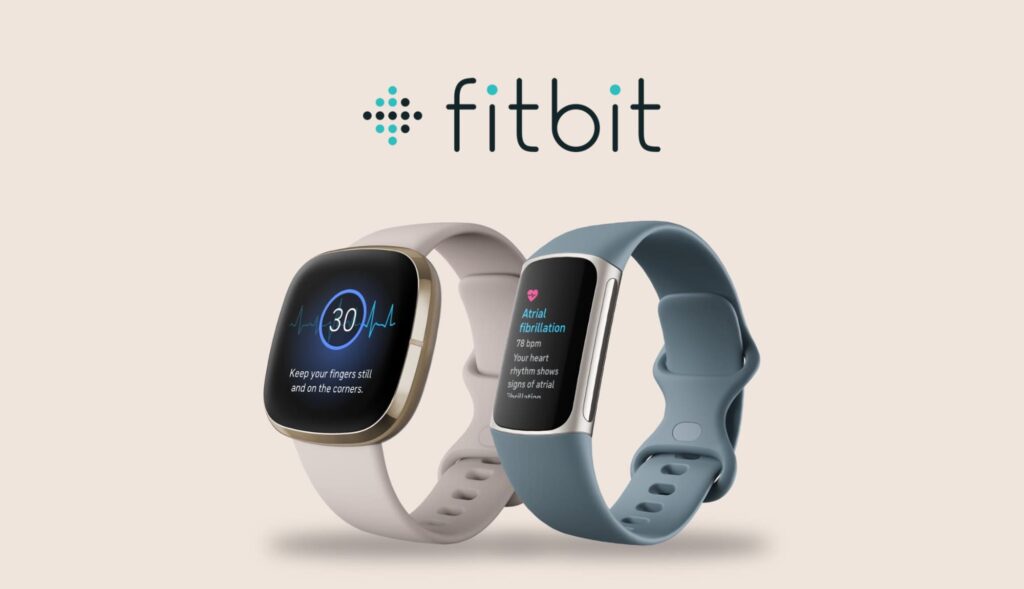 Updated 4/27/2022 10:10AM EST: 9to5Google has confirmed with Fitbit that the update that enables Irregular Heart Rhythm Notifications started rolling out on April 25th to eligible Fitbit devices in the U.S. However, for now the feature is limited to the United States and may take a few weeks to appear for everyone. The eligible devices […]

END_OF_DOCUMENT_TOKEN_TO_BE_REPLACED 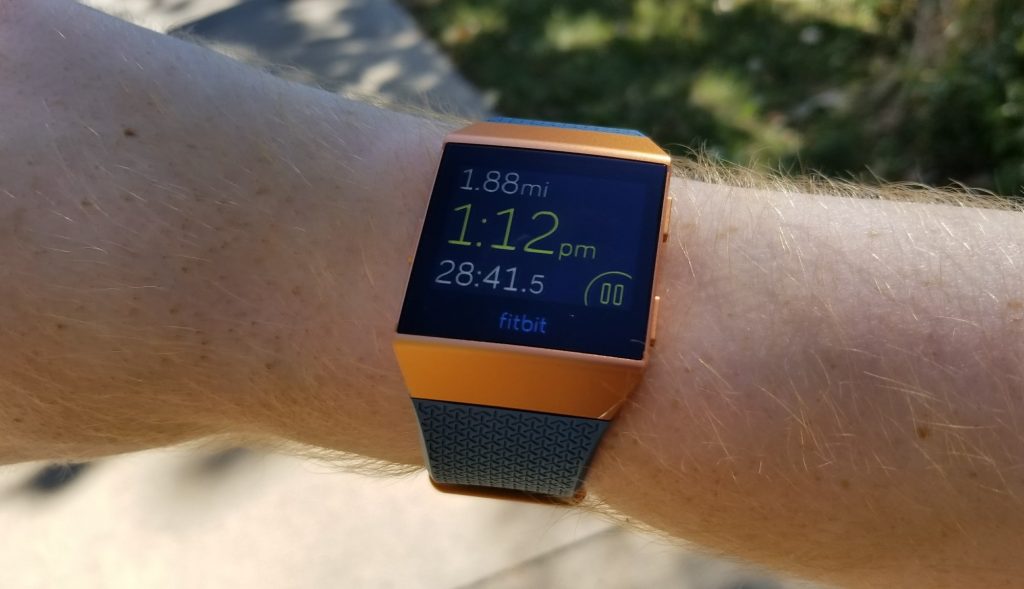 The U.S. Consumer Product Safety Commission released a recall notice today involving the Fitbit Ionic smartwatches, citing burn hazard concerns. This recall is specifically for the Fitbit Ionic model FB503, of which about 1 million units have been sold in the U.S. and nearly 700,000 sold internationally. The issue reportedly stems from the lithium-ion battery […]