We love uncovering new Chrome devices that are in the works. No matter what type of Chromebook we find, it’s always exciting to unearth these things and follow their development as features and specs are revealed and we get to share them with you.

As of late, there’s been a lot to keep track of and that’s awesome but today we get to shed some light on a new Chromebook that may not look exciting on the surface but under the hood, it could hold the keys to an emerging technology the likes that haven’t been seen in any device.

Bloog and Blooguard are new Gemini Lake Chromebooks in the works that are being built on the Octopus platform found in devices like the Acer Spin 511, 512 and ASUS’ Chromebook Flip 215. In general, these Apollo Lake successors are geared towards the education and enterprise markets and come in smaller form-factors with a lot of convertibles in the mix.

With that market in mind, many of these Chromebooks are adding stylus support and come with EMR pens to be used for drawing, note-taking, drafting, etc. EMR is great but there is a little-known alternative on the horizon that could usher in the era of universal styluses.

The project, aptly known as the Universal Stylus Initiative, was launched in 2015 with the mission of creating a universal standard for pens that work across devices equipped with displays that support the tech. Until now, the USI has yet to produce a marketed device but the Chromebook ‘Bloog’ could be the poster child for the new stylus technology.

The concept is simple. You have a stylus that meets the USI standards and you can use it on any device with the proper digitizer.

Well, for starters, it makes it a lot easier to go out and buy a third-party stylus without having to scour countless forums to find out which ones work. Additionally, for educational institutions, having an armada of pens that work on every device and can be replaced quickly at a low cost is a HUGE deal. 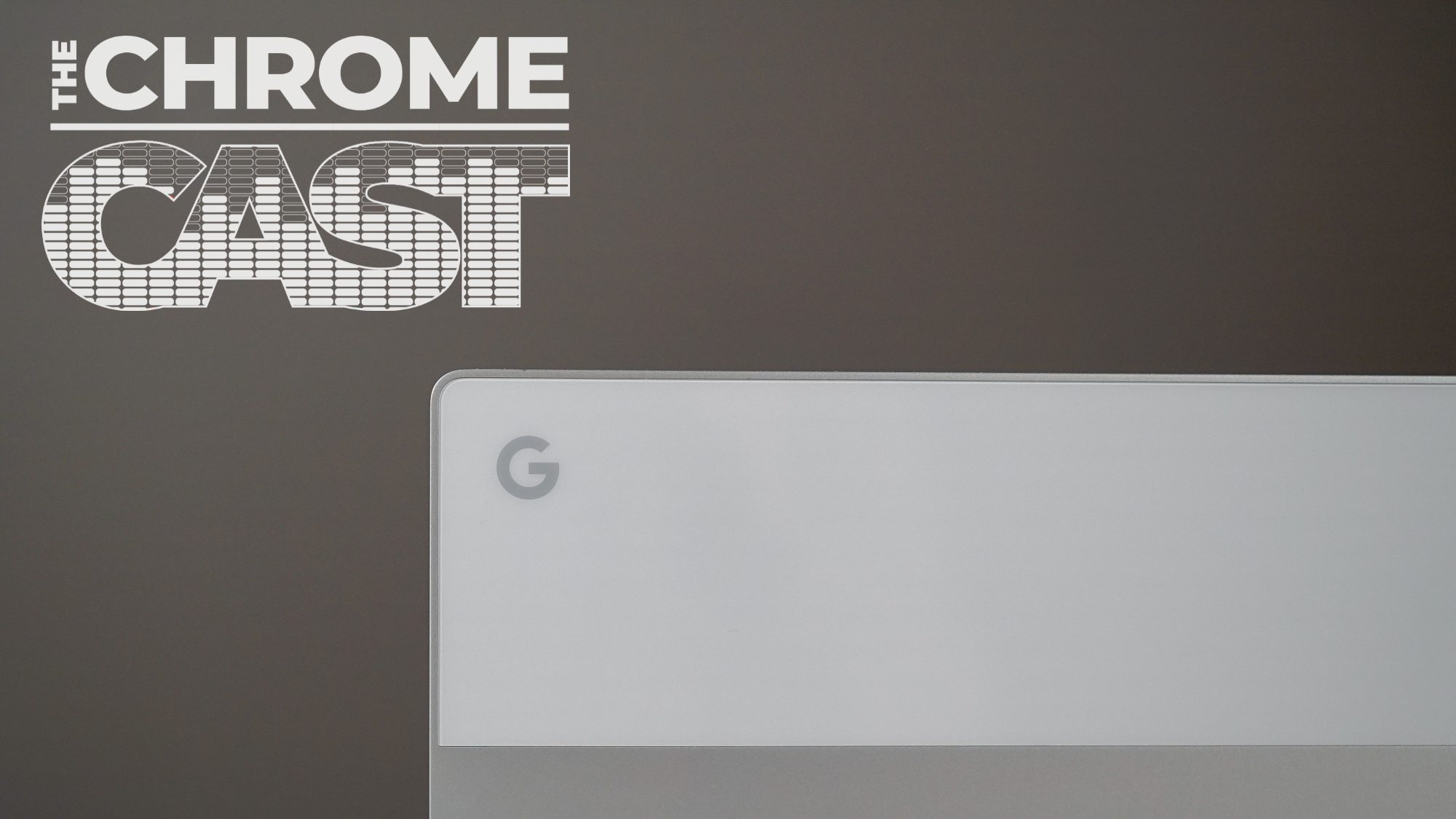 Latest Episode of the chromecast

This is big news for a number of reasons. First, this will be one of the very few occasions that we see an emerging tech debuted in the Chrome OS ecosystem instead of Windows, Android or iOS. If that isn’t enough to get you excited, that’s okay. I’ve got more.

Back to the group behind this initiative. The USI was started by some heavy-hitters in the industry including Synaptics, Intel, Wacom, Atmel among others. Along the way, Google decided to join the party and subsequently filed a patent for a stylus that not only met the USI standard but it would also have the ability to transfer data across devices.

Imagine, you could scrape text from one device with a USI stylus and paste it to another! That’s pretty incredible. From a productivity standpoint, the Universal Stylus Initiative is a game-changer. If you’d like to learn more about USI, head to their website here.

We’ll be watching ‘Bloog’ to see if we can dig up some more details and hopefully get an idea when we may see this unique Chromebook come to market. Chances are, we’ll be seeing more like it in the near future.