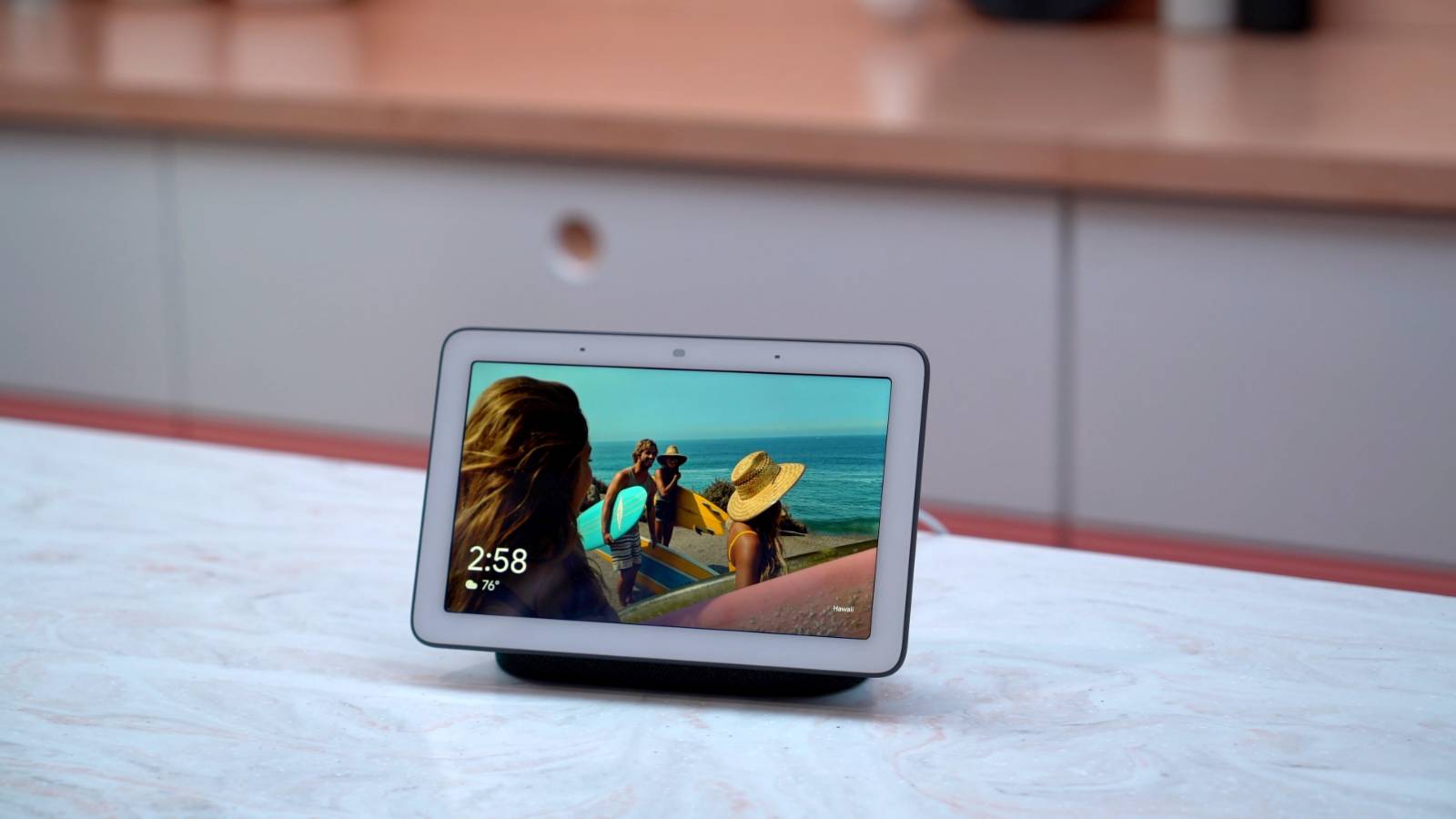 Rounding out our time with Google on Tuesday was a bit of hands-on time with the new Google Home Hub. Like everything else on offer by Google lately, this piece of hardware is different not only because of how it is built, but also because of the software experience within.

We’ve covered Smart Displays before and the entire concept dates all the way back to CES 2018 back in January. At launch, Google partnered with Lenovo and JBL to bring the Smart Display to market, opting not to build one of their own.

At the time, I thought it a bit of an odd proposition. In some ways, I still do. The Google Home Hub is a fantastic addition to the Google Home family and I don’t know why it took until now to show up, but I can confidently say this going to be a consumer favorite when it launches soon for only $149.

The new parts on offer here are all software based, though. From a hardware standpoint, this is still just a Google Home speaker with a screen, not that different from Lenovo and JBL’s first swing at the segment.

The screen on the Google Home Hub looks great at 7-inches and really feels like about all you need. It carries on the Google Home aesthetic and doesn’t take up much room at all, but pumps out a very impressive amount of volume from its diminutive size.

I didn’t hear as much low end as the Google Home delivers, but the sound was full and loud.

Google opted to leave off the camera for this one, and I’m not sure how to feel about it. Where you’d expect to see a camera, you instead get an array of sensors that help the Home Hub constantly adjust the screen to feel natural in the room and light where it finds itself.

Until we really have a review unit, I can’t really comment on the necessity of a camera or how good those light sensors are, but we’ll cover that stuff in the review.

Google is doing a couple nifty things with Google Home’s software, however, and that makes this whole initiative make a lot of sense. Starting with the Google Home Hub, you will be able to add users to your household and let everyone have access to all of your smart home controls.

No more will I be the only user who controls the thermostat, doorbell, locks, etc. This will be a much easier solution to sharing control of our smart home devices.

Instead of hiding the controls deep in the Google Home app, a simple swipe down from the top of the screen brings up a dashboard with all your smart devices in a quick-access fashion, allowing you to control your connected stuff with ease. This updated interface will also be rolling out to the Google Home app as well, really cleaning up the interface you have to use on a phone to control all your things.

Additionally, Google has brought a tighter integration with Google Photos into the mix. From the Home app, you can set your Ambient Display to only show random images of particular faces. For me, I could tell it to find my wife and two kids and, returning home from an event where we took some new pics, fully expect to see those latest images on the screen.

It is a simple feature with huge benefits, and those types of software upgrades really mark the current state of Google. This hardware event didn’t really bring hardware that amazes, but the integration of that hardware with Google’s software and AI really creates something bigger than the device.

Google is starting to create great user experiences, and that’s what it’s all about, right?