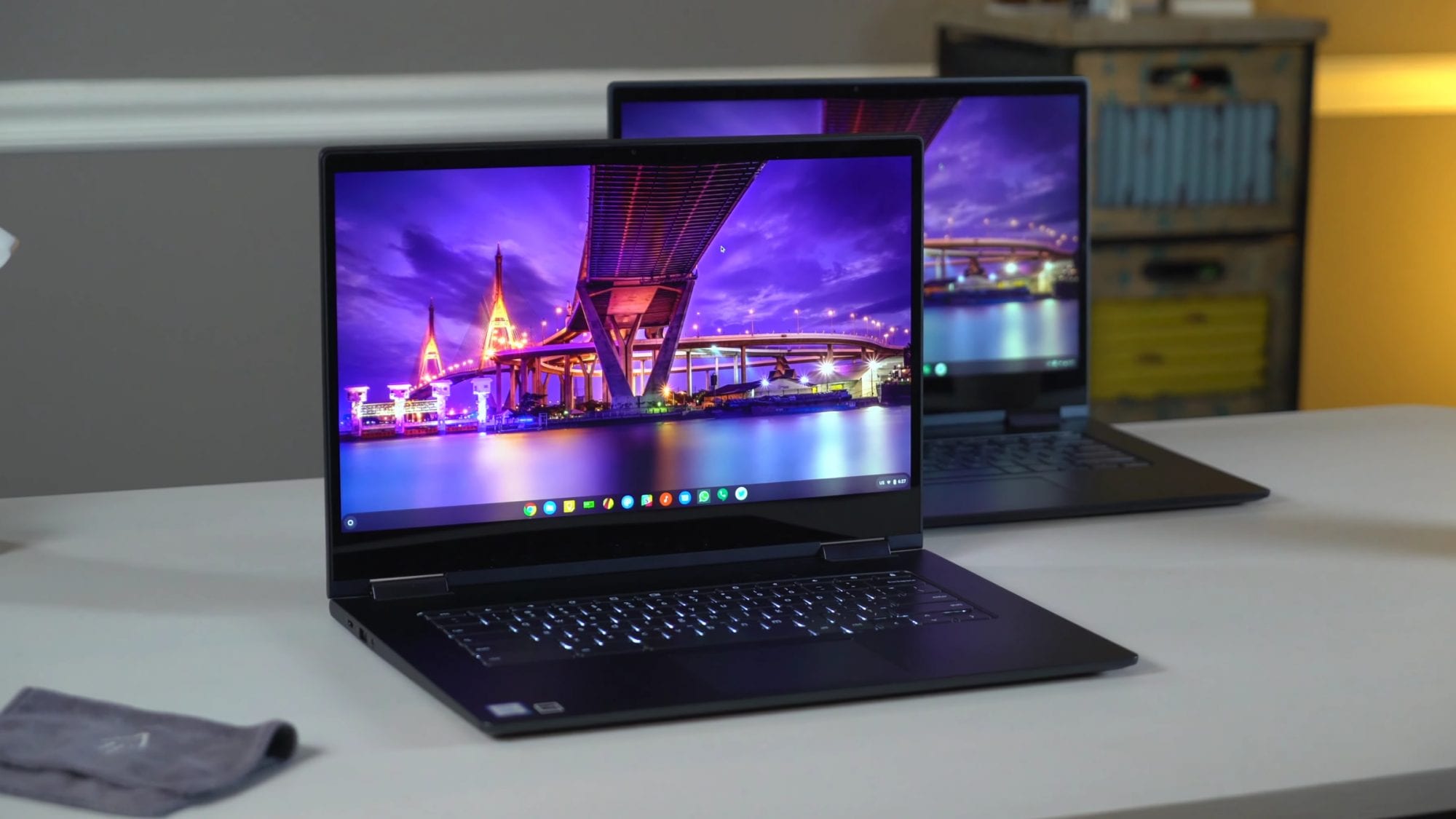 Just a couple of days ago, we discovered a new lineup of colorful Chromebooks ranging from compact convertible to full-size productivity machines. It’s exciting to see so many devices debuting at one time but it appears that’s not the only this Lenovo has been up to in their Chromebook department.

An email from George E. revealed a new variant of the Lenovo Yoga Chromebook C630 that is poised to go toe-to-toe with the recent devices released by Acer and HP. The new model steps up into the expanding space of Core i7 devices that once was filled only by Chromeboxes.

No official announcement from Lenovo at this point but the product specifications can be found on Lenovo’s product reference website. There is but one version and it appears to be slated for release in multiple regions and at least twenty countries. Here’s a look at the specs:

Presumably, this device will be identical to the other Yoga C630 models with the exception of the internal upgrades. I have reached out to Lenovo for an official release date and will update as soon as we here back. If Lenovo can keep the cost of the new model below $1200, they stand to lead the pack amongst these new monster Chromebooks hitting the market.

Thanks to George E. for spotting the new Yoga.