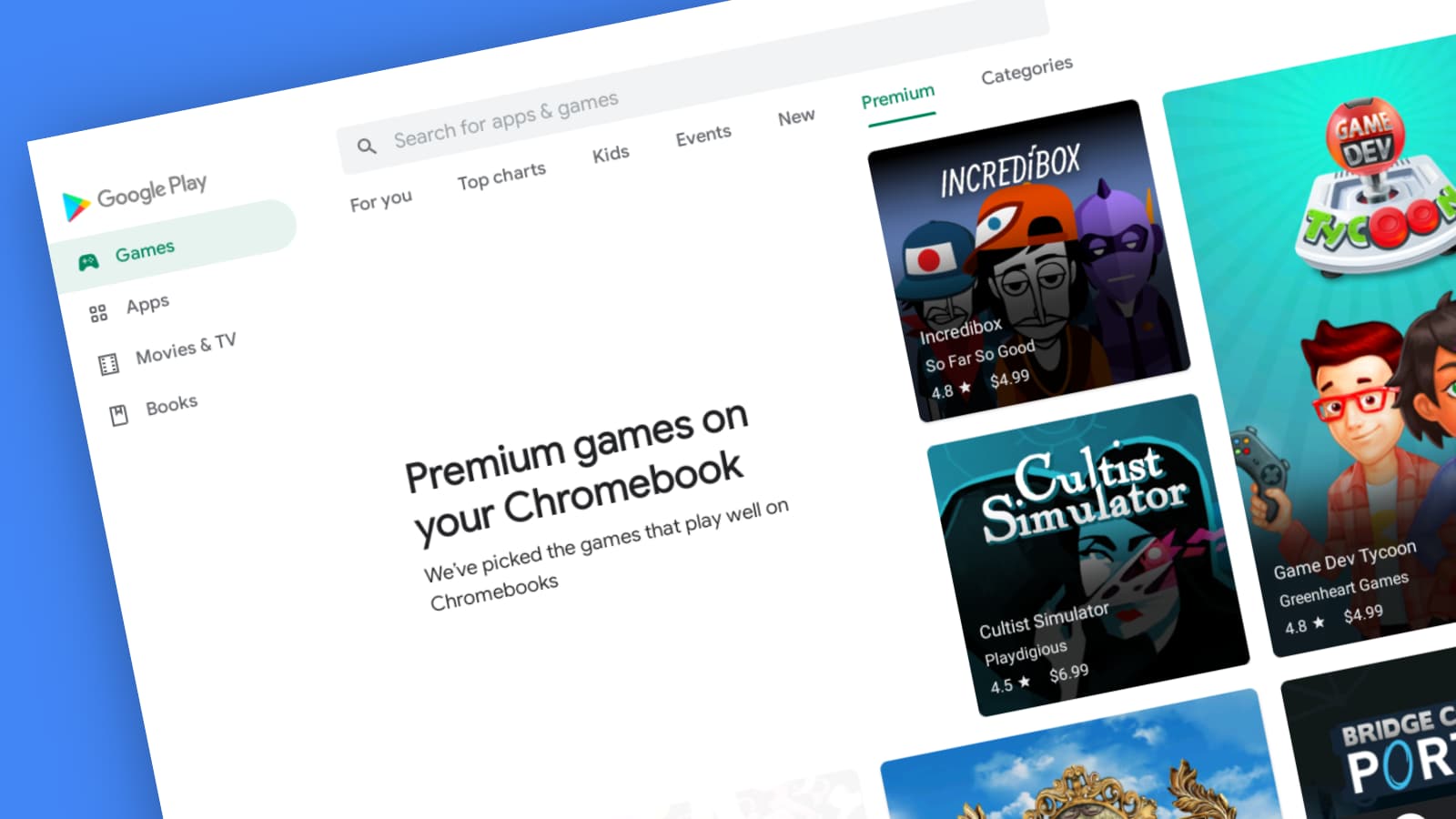 Remember the Nextbit Robin phone? Most people don’t. It wasn’t a particularly spectacular device, but it did ship with a unique feature that no one else was implementing at the time. The ability to archive your apps and reinstall them right from the app list or home screen may seem like something that should have existed all along, but instead, users have been left to uninstall or delete things to clear up space on their devices.

Last month, Google added this archiving capability to the Google Play Store and began testing it, truly giving Android that cloud phone feel. At the time, however, it wasn’t rolled out to most folks, and anyone interested would have to sit and wait until further notice.

This is your further notice! It looks like as of version 33.4 of the app, archiving is being released! First noticed by Android Police, this new feature will let you visit your Play Store library of installed apps, select any that you wish, and archive them with a single tap, freeing up a bunch of space for new games and such.

If you would like to get the update a bit faster (it’s still server-side, but requires v33.4), you can install the latest version of the Google Play Store via APK Mirror. I personally love this update, and can’t wait to get it for myself. I always wanted the Nextbit Robin phone for this alone and never spent the money on it. Now that I’ll have it baked into my Pixel, I’ll be as happy as a pig in mud – especially with so many large games installed!