You are here: Home / Android / Google Keep will now let you use designer-created background images for your notes 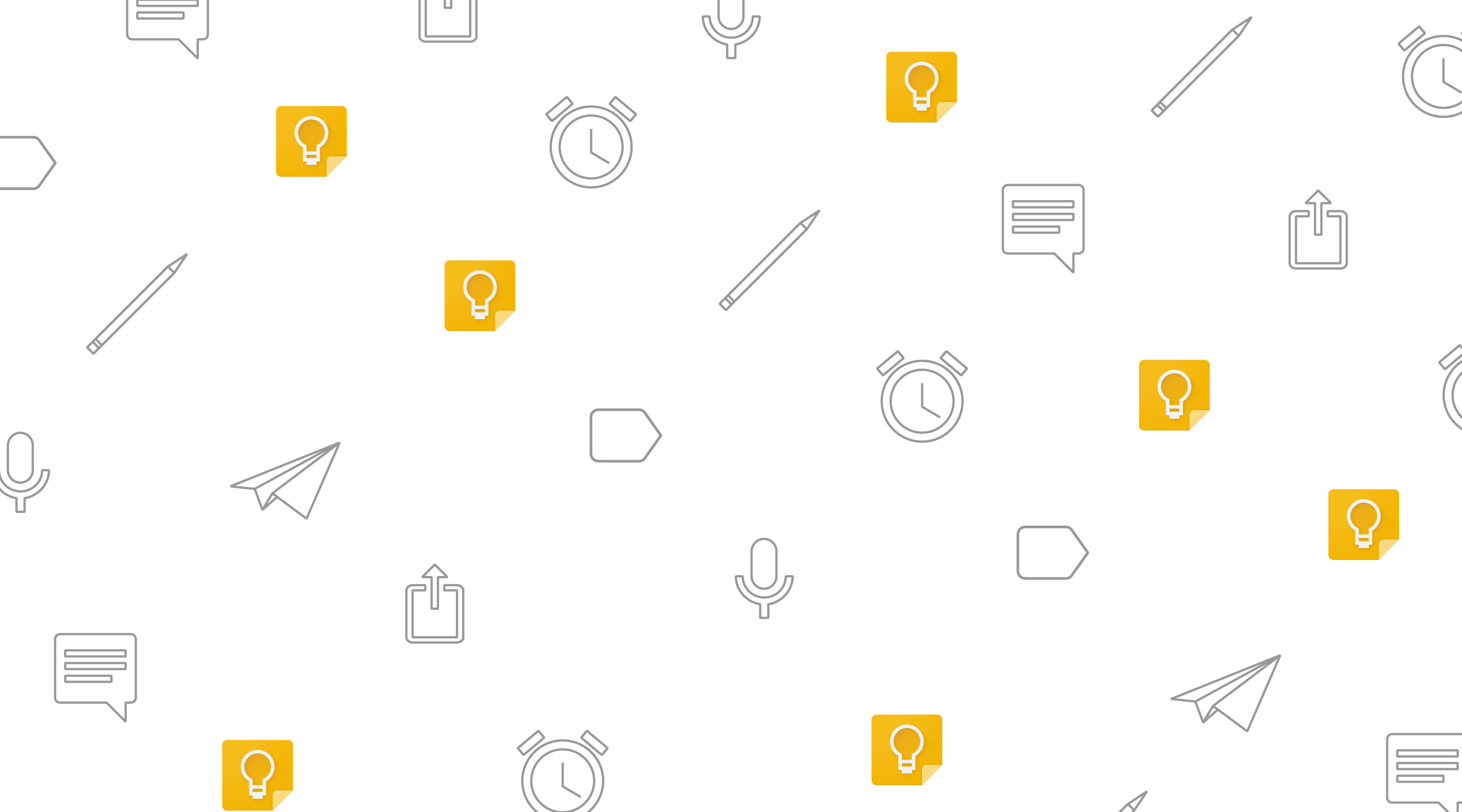 Google Keep is arguably the best Google service in existence, but I’m extremely biased. Obviously, Gmail, Search, Maps, and so on are core to the user experience for the company, but Keep has become something I use daily for practically everything. Some people even use it for tasks as well, in place of Google Tasks. Let’s be honest, it does everything better than Tasks does, though they do have two distinct purposes now that Tasks also syncs with your Calendar.

A new update to Keep will now let you use more than just the standard color palette for your notes. On the Workspace Blog, Google announced yesterday that it would begin letting users across all Workspace tiers, and even those of us with personal Google Accounts select from a set of designer-created images as a background for any of their Keep notes! In order to do so, you’ll need to be running the app on an Android or iOS device, though the implication here is that it should be rolling out to Chromebook users as well. This initially took me by surprise, and I can’t do so yet on my Pixel 4, but it should only be a matter of time before the update pushes to most people via the Play Store.

When you receive the capability to set custom images for your sticky notes, just press and hold a note, or tap on it, select the palette icon, and instead of choosing a standard color, select the new background image option. Google states that this should be available within the next two weeks for both Rapid Release and Scheduled Release domains simultaneously. The same goes for G Suite Basic and G Suite for Business, as well as regular Google account holders.

In order to retain legibility with notes text, I imagine that these designer-created images will be very specifically created to avoid getting in the way of your information. With that said, it will most certainly take up space behind your text as opposed to simply being attached to your note like a standard image file, since they will take the place of flat color options. Will you be using a designer image, or do you like your notes as plain as they come? It’s been a long time since we’ve seen a notable update to Keep, and I hope that Google continues the trend of touching the services they’ve neglected all these years. Who knows, maybe we’ll eventually receive this update for the web app as well!