You are here: Home / Apps / Google Chat migration begins for some Hangouts users, but it’s got work to do 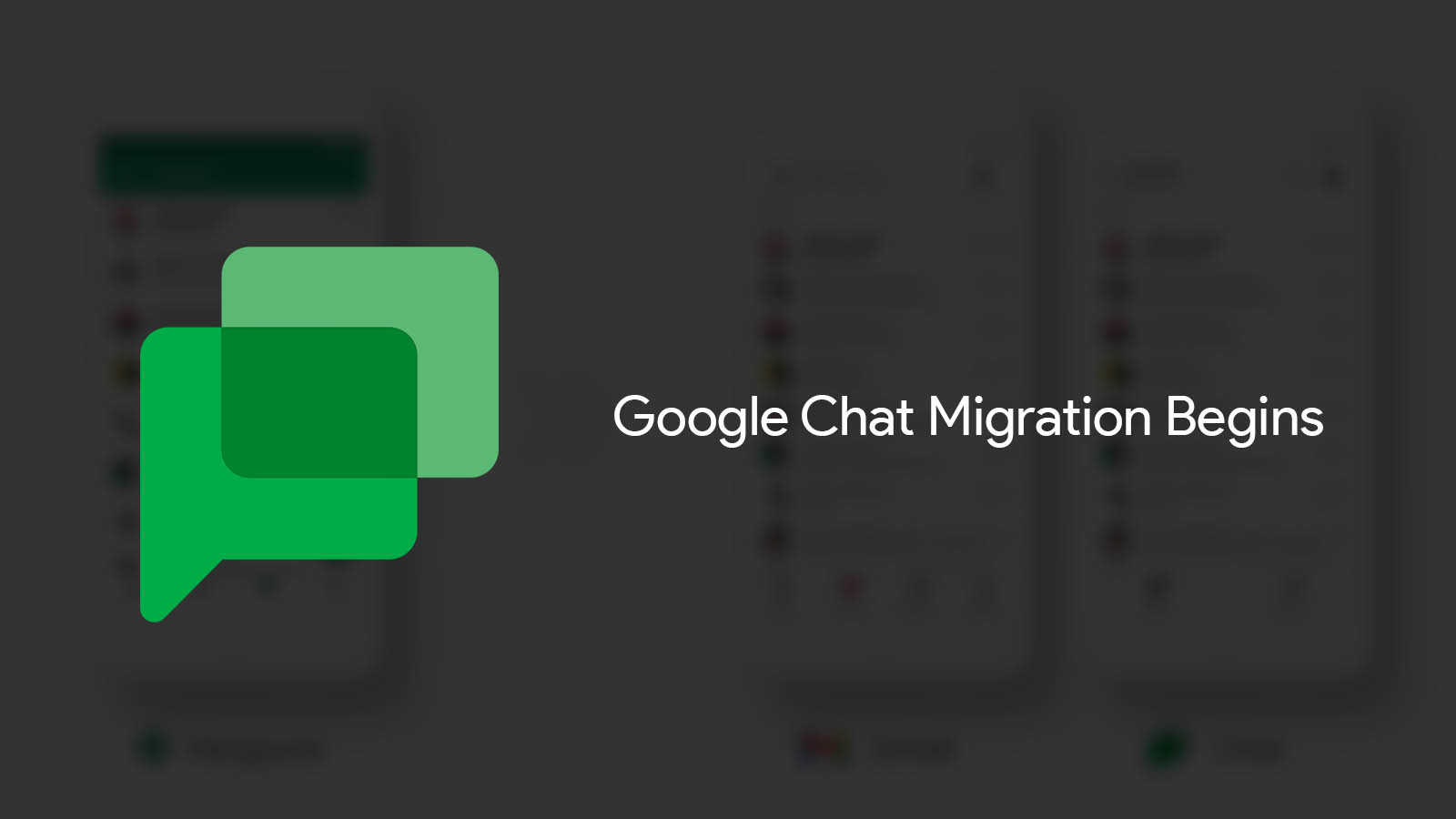 A few weeks ago, we discussed how Google was preparing to migrate Hangouts users with standard Google accounts to the new and improved Google Chat via a “consumer beta”. The idea has always been to slowly migrate users and then eventually to phase out ye old faithful Hangouts entirely. Well, some users, including Ars Technica’s own Ron Amadeo, have begun to receive access to this beta, but based on the comments in his tweet, it’s not quite ready for prime time.

The preview message that is appearing for some upon opening the Google Chat app says the following:

Google Chat introduces a new experience and features not found in Hangouts.

Because this is a preview of the new Chat, you might experience bugs and other issues.

Awesome! Baby steps, right? Right. Well, there are a few problems with this beta out of the gate – namely that vital features for most users are missing. For example, it’s impossible to start a one on one video call with others. Ron states that Google Chat instead wants him to paste a URL for a corporate meeting in the chat. Bummer.

Additionally, Hangouts group chats, and specifically group chats that families have created to talk amongst themselves, do not yet show in the app, even if they were created prior! Instead of having users get their family members to switch over to a Google Chat group, the company has already stated that they will be migrating Hangouts chats to the new app, but that it will take some time. Interestingly, Google Chat groups that are created do show up in the Google Hangouts app as groups! That’s pretty cool.

With its recent web-based redesign, unthreaded conversation option, and more, Google Chat seems to be cleaning up its act and getting ready to replace Hangouts before too long. Now, all it needs to do is add SMS support and some other core features, and maybe one day it will be as popular as Hangouts was before Google decided to pull the plug. The older app was abused quite a bit though by scammers, so as long as Chat has better security and such, I’m okay with Google recreating the wheel, only better. I just hope we never have to go through all of this again.