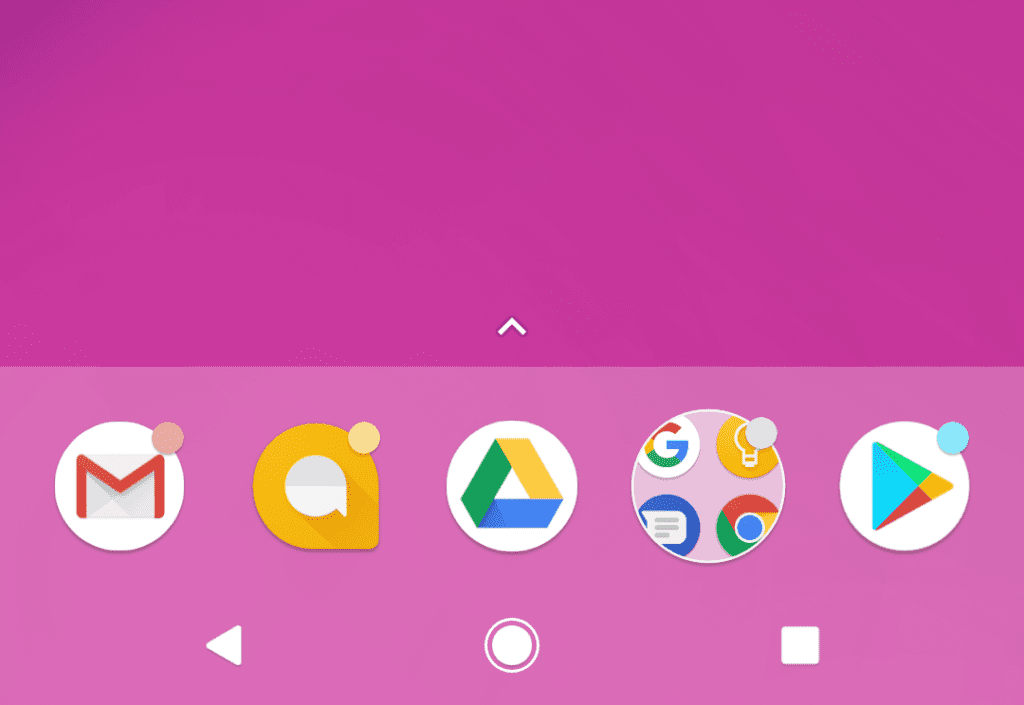 Love it or hate it, Chrome OS is quickly adopting more and more Android features as time goes on. Some features, like the upcoming “Folders” tweak are welcome refinements that make our beloved OS more user-friendly and easy on the eyes.

Other additions, like video recording via the Android Camera API, give Chromebooks a much-needed boost in capability and in turn a greater appeal to the masses. The melding of the two operating systems has had a rocky road to fruition but as the evolution continues, Chrome OS is finally beginning to leverage the best of both systems have to offer.

The latest update coming down the pipeline honestly makes me cringe a little but for many users will be a welcome inclusion in the Chrome OS ecosystem. According to a commit discovered by Dinsan Francis of Chrome Story, Android’s popular little notification badges will soon arrive on Chromebooks.

Currently, the new setting will be hidden behind a flag according to the commit but that flag has been hidden for the time being likely to work out some of the kinks before going live.

It’s unclear whether these badges will mimic Android entirely or if the developers will give them a distinct look for Chrome OS but deep in the comments there is a reference to “touchable context menu.” For the current version of Android on Chrome OS that will probably present options for app info or uninstall.

Whenever Android O decides to grace us with its presence, we could see the full-fledged long-press options available to users on Oreo-powered smartphones. Along with notifications, we would get shortcuts with just the long-press of the app.

I mentioned earlier that this feature makes me cringe. Dating all the way back to the one and only iPhone I ever owned, I hate notification badges, dots or whatever you want to call them. I know many users love them and that’s great. They aren’t for me and I can only hope the developers will allow them to be disabled.