You are here: Home / Accessories / Chromebooks May Get More Advanced Active Stylus Support

To be honest, we’re still in the early stages of stylus support on Chromebooks. Since the arrival of the Samsung Chromebook Plus in February, stylus support has become a consideration for potential Chromebook buyers with more stylus-equipped devices in the planning stages for later this year.

So far, all the stylus-toting Chromebooks available or coming in this year equip a Wacom EMR technology for the screen and pen.

This particular tech is older than some of the other popular stylus solutions on the market. Both the Apple Pencil and Surface Pen use a newer solution with an powered stylus. What this means in laymen’s terms is these pens need batteries and produce a current that helps them pinpoint their location in relation to the screen.

Wacom EMR, like we see in the Samsung Chromebook Plus and Pro, places all the tech in the screen and relies on a unpowered stylus for input. Battery-powered styli, on the other hand, have far more pressure levels and other tricks they can employ.

Apple’s Pencil, for instance, can understand when you tilt it and make a wider stroke on the screen much like a standard pencil on paper would. 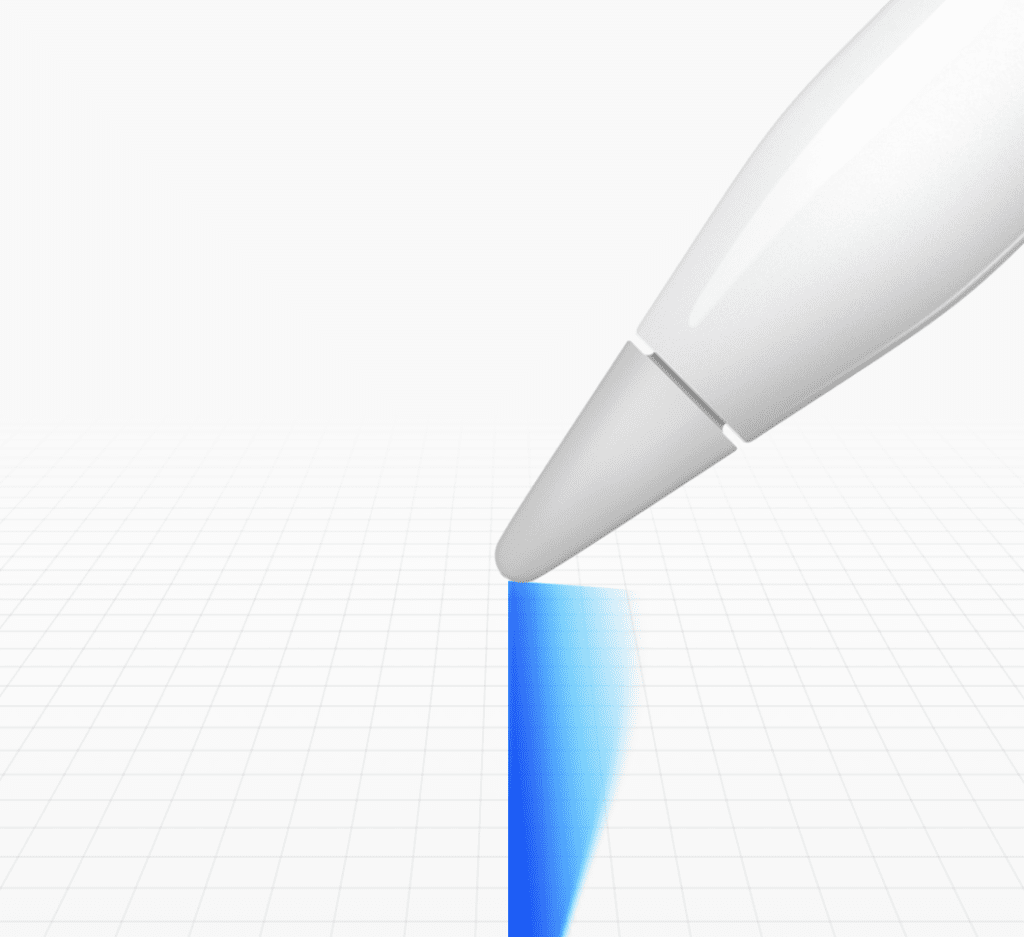 What Does This Mean?

In this commit, we are seeing a new notification type being added to the system tray. The notification will serve to alert users when the stylus is running low on battery.

But all the pen-equipped Chromebooks to date use EMR, passive styli, right? Exactly.

The stylus on all the known pen-equipped Chromebooks wouldn’t need this at all. My pen’s battery never gets low on the Samsung Chromebook Pro, for instance, because it doesn’t have one a battery to drain.

Sure, there are 3rd-party active stylus pens with spotty track records out there that use batteries, but Chrome OS has never given system-level notifications for 3rd-party hardware.

I never get a low battery alert for my mouse, trackpad or keyboard I used daily. I wish I did, but the hoops developers would have to jump through to get 3rd-party hardware to notify the system properly just wouldn’t be feasible.

However, we’ve actually known since October of last year that Wacom AES (their powered-stylus solution) was at least considered for Chromebooks. We never saw anything else come from this commit, but we at least knew it was a possibility down the road.

There is little reason now to think this isn’t being prepped for a new, active stylus input for a future Chromebook.

We’ll continue hunting for this new stylus in the repositories. For now, just know that it seems fairly certain a more advanced stylus is coming to Chromebooks sooner than later.