You are here: Home / Chrome / Be on the lookout for Chrome OS 94: the last 6-week update for your Chromebook 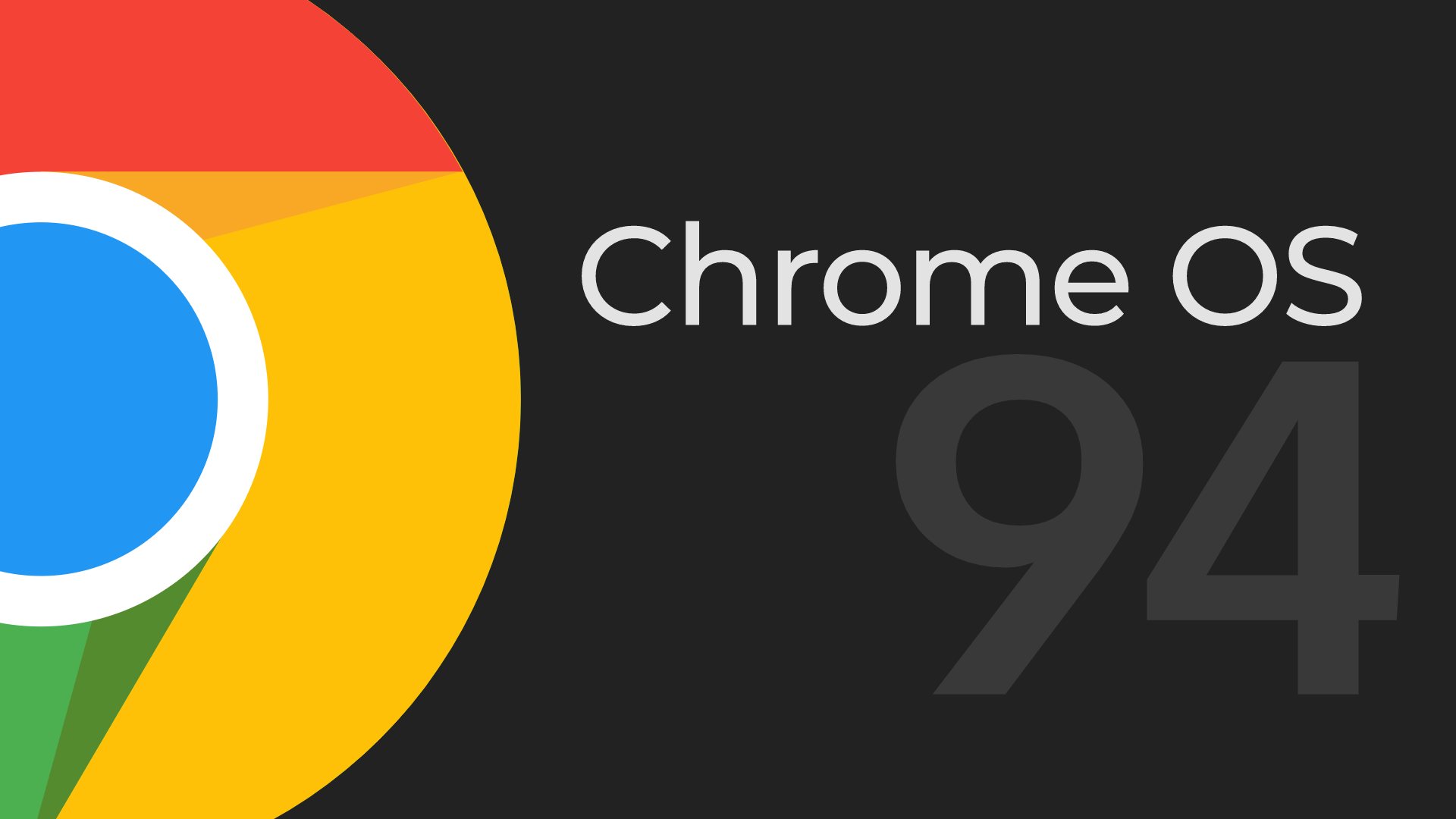 Today is the day. Today, we should start seeing the rollout of Chrome OS 94 as we officially enter the waiting period for Chrome OS 96 and what will be a big shift in the update cycle for Chromebooks. We’ve talked about it before, but to get you up to speed, starting with Chrome 94, we began transitioning to a 4-week update cycle. This is already in play as of September 21st for the Chrome browser on Windows, Mac and Linux, but Chrome OS is set to enter that new phase after this latest update to Chrome OS 94. As a part of that overall move, Google announced weeks ago that Chrome OS would skip M95 entirely as things get prepped for this new Chromebook update reality.

With that all being the case, your Chromebook should receive an update to version 94 of the OS soon and with the skipped release of M95, we won’t see another update until Chrome OS 96 that is scheduled for the last day of November at this point. That isn’t too strange when you look at it on the surface, since we’re still technically going to get the next version of Chrome OS in a little over 6 weeks (6 weeks and 5 days, technically). What feels a bit odd is the fact that in that time, we’ll watch Chrome hit version 95 as our Chromebooks just chill on M94.

Lined up to end the year

Once all this is sorted, however, we’ll be in a new age of Chromebook updates with regular, 4-week updates to the operating system. That’s pretty wild, honestly, as it already feels like Chromebooks get update with great regularity. With Chrome OS 96 set to arrive basically at the beginning of December, there is a little gap for the next update after that likely due to the holiday season and end-of-year work schedules. That next update – M97 – will really begin the more-structured 4-week update schedule for Chromebooks and we should basically begin seeing Chrome and Chrome OS hitting milestones within a couple days of one another from that point forward in 2022.

I have a sneaking suspicion that the LaCrOS project (the separated Chrome browser for Chromebooks) will be put into play at some point in this whole transition. If not in M96 when we come out of the gap, then for sure in M97 as the 4-week cycles begin in earnest. If you aren’t familiar, LaCrOS is the Chrome browser in a specialized Linux container that will replace the Chrome browser currently baked into Chrome OS as it is now. Separating the two will make updates cleaner and make extending the life of a Chromebook much more manageable.

For more than a decade, Chrome has shipped a new milestone every 6 weeks, delivering security, stability, speed and simplicity to our users and the web. As we have improved our testing and release processes for Chrome, and deployed bi-weekly security updates to improve our patch gap, it became clear that we could shorten our release cycle and deliver new features more quickly. Because of this, we are excited to announce that Chrome is planning to move to releasing a new milestone every 4 weeks, starting with Chrome 94 in Q3 of 2021.

It’s a new phase we’re entering into after this last, standard update. Will we see the new, separate Chrome on our Chromebooks before the end of the year? That much is still a question mark, but from our testing lately, LaCrOS is getting so good that it is basically indistinguishable from the Chrome browser you currently have on your Chromebook. As the team gets all the final pieces in place, there’s a good chance that M96 or M97 will roll out with an untethered Chrome browser and you won’t even be able to tell the difference. And that’s a very good thing.