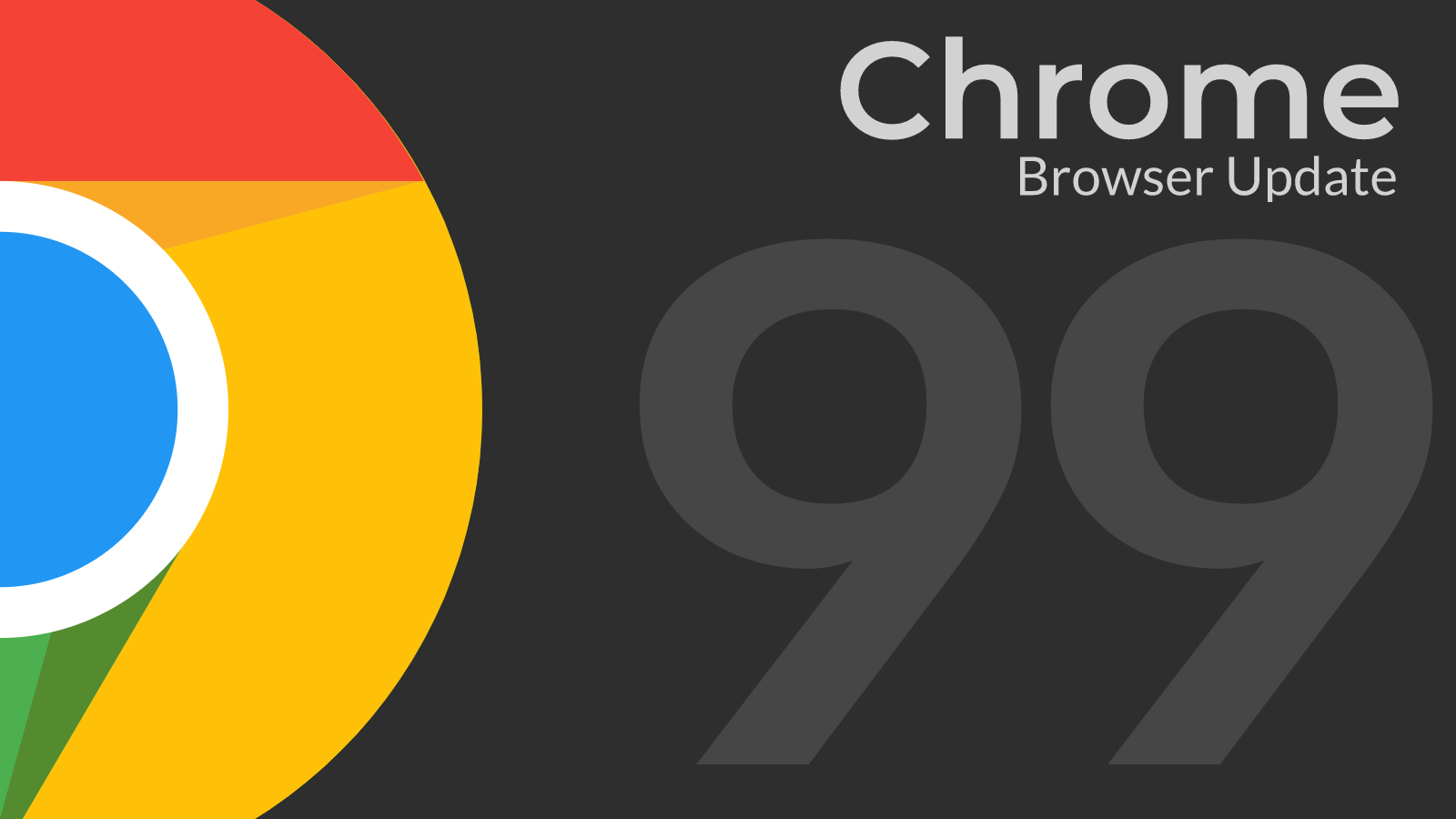 Chrome is now being updated to version 99, and as Google prepares its browser to receive its first three-digit version number, everyone is cowering in fear of the next Y2K (if you’re old enough to remember that). Just kidding, Google has that under control…well, sort of. Anyway, that’s a conversation for another day, and I’ll be sure to cover that before long, but Chrome 99 brings a few nice-to-haves, including that new download shortcut that we discussed just last month. So, let’s go ahead and take a look at what you can expect when you update your browser!

First up, web applications can now utilize a fancy and highly polished system date picker in forms. Instead of having to hack it together with code, this will now occur by default when a form asks for date input. there’s actually a demo website that you can test this out on and the image below comes straight from there. There are several examples of differently styled pickers, so be sure to toy around a bit.

Again, we’ve spoken at length about the new download shortcut which now finds itself at the top-right of the Chrome browser, even going so far as to cover its development as it was crafted, but now, you can try it for yourself! Essentially, instead of seeing your recent downloads on the bottom bar of Chrome as you traditionally would, they will now appear right up at the top, complete with a slick animation too.

Handwriting Recognition for the web

Additionally, native handwriting recognition in text input fields is now coming to the web! Previously, we’ve seen this feature via Google’s keyboard on Android, and it’s been around in Chrome as an API since v91, but now it’s rolling out officially. Take a look at the visual example of this below – it’s pretty darn sweet.

Chrome 99 marks the beginning of the end for Manifest v2, meaning that adblockers that relied on it to make up to 100,000 filter entries will now be limited to 30,000 with the new DeclarativeNetRequest that replaces it. They’ll now have to find a way around this. Manifest v2 will no longer run in Chrome as soon as June of 2023 rolls around, but as of two months ago, no public extensions that utilize it will be able to be uploaded to the Chrome Web Store.

Okay, let’s rope this in a bit – If Manifest v3 is so dang awesome, then why is it considered controversial? The main issue is that it requires developers like Raymond Gorhill, the trusted, awesome creator of the popular uBlock Origin and other adblockers to use a new ‘DeclarativeNetRequest’ API which will limit blocking filter entries to 30,000 among other things, which is just not even close to sufficient. In the process of limiting how many entries an extension can have in order to prevent abuse by malicious ones, Google is literally crippling the very function that allows adblockers to even exist!

This is a bit more technical, but the Manifest file for web apps can now utilize a dark mode. What this means is that the splash screen for web apps will no longer blast you in the eyes the moment you load them up so long as their developer has implemented an appropriate color scheme conditionally. Obviously, this will take time for devs to get accustomed to, but hopefully, with time, this will become the standard.

Web Manifest files include a background_color key which is used in the splash screen for installed PWAs. However, if the color chosen is bright or white, it would not mesh well with system or site UI for users who use a dark theme, and the same can be said about sites with dark backgrounds and users with light themes.

There are other updates as well, but these are the primary ones that stood out to us as interesting. If you’d like to learn more, especially if you’re a developer, you can read it over on the Chromium blog. Go ahead and update your Chrome browser to the latest version to benefit from these changes and features, and let us know in the comments section what you’re looking forward to!