You are here: Home / Chromecast / Black Friday Preview: Target Has Deals On Google Home And Chromecast 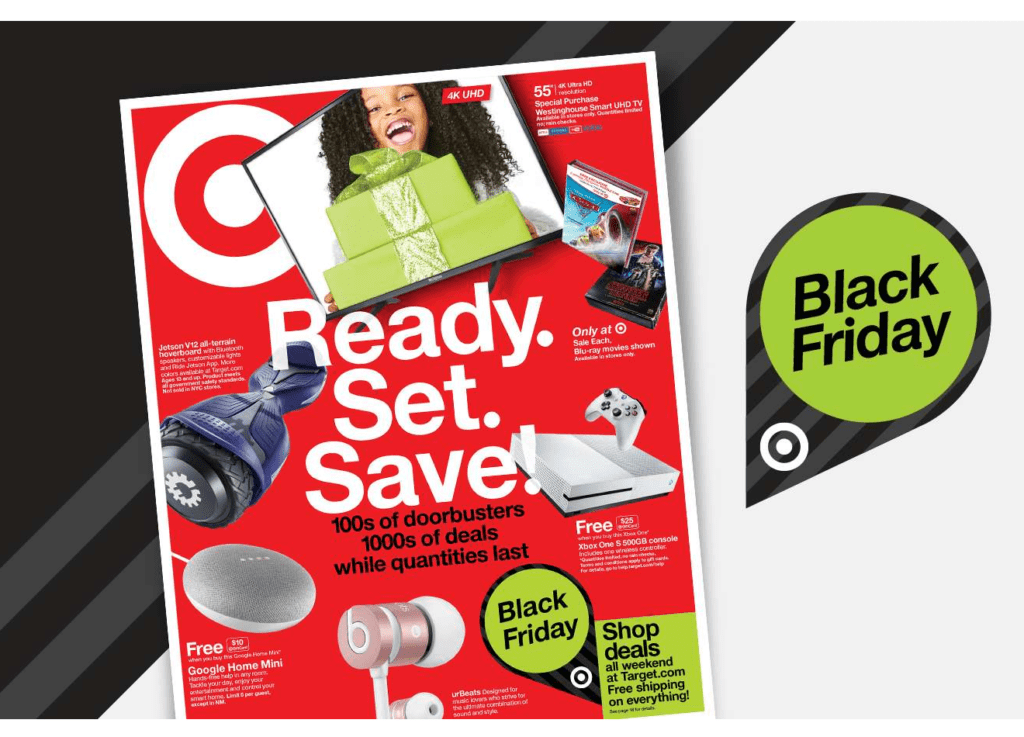 Black Friday is rapidly approaching and retailers are gearing up to make the most of the holiday shopping extravaganza. Today, Target has launched their Black Friday circular including a few items you can pick up today.

For our purposes, the deals run November 23-25 and if you’re lucky enough to snag them, they’re smoking hot.

The wildly popular streaming dongle from Google has sold over 55 million units in just three iterations of the device. Catching the second-gen Chromecast on sale isn’t unusual but if you’ve missed out, Target has the tiny streamer priced $10 off. Stream all your favorite shows and media for only $25 while supplies last.

Google’s first run at the smart-speaker is still a formidable device with decent sound quality and all that comes with the Google Assistant.

Regularly priced at $129, it’s not uncommon to grab the Google Home for around $100 here and there but Target has one of the lowest prices we’ve ever seen on the smart-home helper.

For $79 dollars you can up your connected home game and get one of the best smart-speakers on the market. With the Assistant’s capabilities expanding every day, $50 off of retail is a hard bargain to pass up.

Despite the controversial disabling of some of the Mini’s touch features, the latest addition to the Home lineup is still a great device that looks good in just about any environment.

At $49, the Google Home Mini is a cost-effective addition to any smart-home. Target has not only slashed the price to $29 but they’re throwing in a $10 gift card to boot. Shortcomings aside, I doubt you’ll find a more capable device at such a low price.

Stay tuned and bookmark our deals page to stay in the know for all your Chrome-related Black Friday shopping needs.