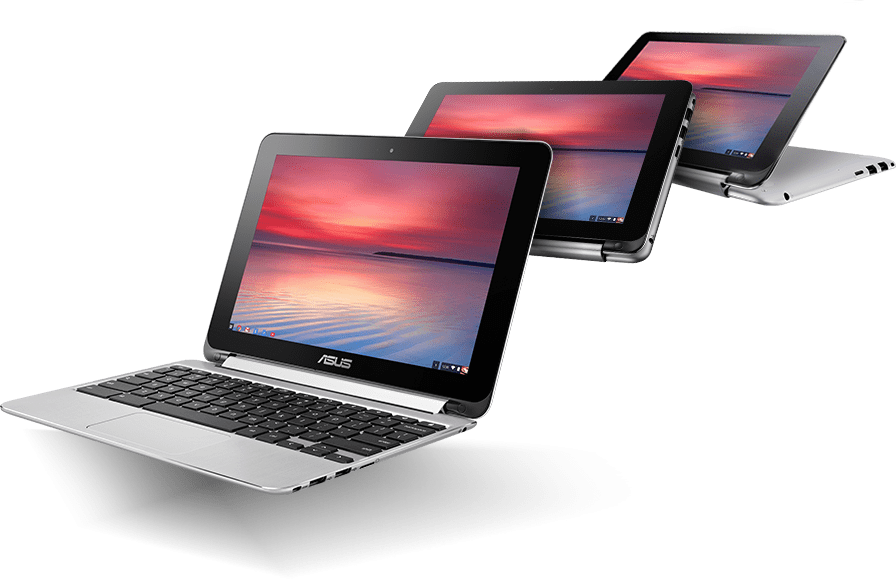 It seems we’ve been discussing the possibility of a follow up to the very successful ASUS Chromebook Flip for months now with no decisive outcome.

In our last post about the ASUS C302SA, we’d come to the point of dismissing the notion that it is the follow up to the original Flip.

Today, it seems, those inclinations were right as a device that seems much more likely to bear the Flip moniker has surfaced.

First off, lets talk about commits, codenames, and what we know so far.

A single commit, really, is all we need to get started tracking this device. And the reason for that is right in the commit message:

Now, if you’ve been around for a little bit, you’ve seen much coverage of ‘Gru’ both as a mainboard for the Samsung Chromebook Pro and also as a standalone device.

Also unconfirmed but supported is a fingerprint scanner. As reported earlier, ‘Gru’ is the board that we’ve seen fingerprint readers supported on, so there’s more than an outside chance this device could be the first Chromebook to come equipped with that tech.

There is much we can infer, then, about ‘Bob’. This will be powered by the Rockchip RK3399 processor, be convertible, and have support for both a high-res display and a pen. (Those last 2 are not confirmed at this point)

As the original Flip was built on the Rockchip board, this makes us feel a lot more confident in saying that this could be the long-awaited follow up to the ASUS Chromebook Flip. As always, we cannot be 100% on this, but knowing we have a Rockchip, ASUS convertible being signed off on by the same person that is responsible for much of the repository activity as the original Flip, this gives us a solid leg to stand on.

With the ASUS C302SA looking likely to break cover as a high-mid-range Chromebook, this move makes a lot more sense from a branding standpoint. It was a considerable leap to go from the affordable Flip to the much more expensive C302SA.

‘Bob’ looks like a much more likely candidate. As always, stay tuned for more as we find it!