You are here: Home / Apps / YouTube TV ‘Mark as Watched’ feature beginning to roll out to users 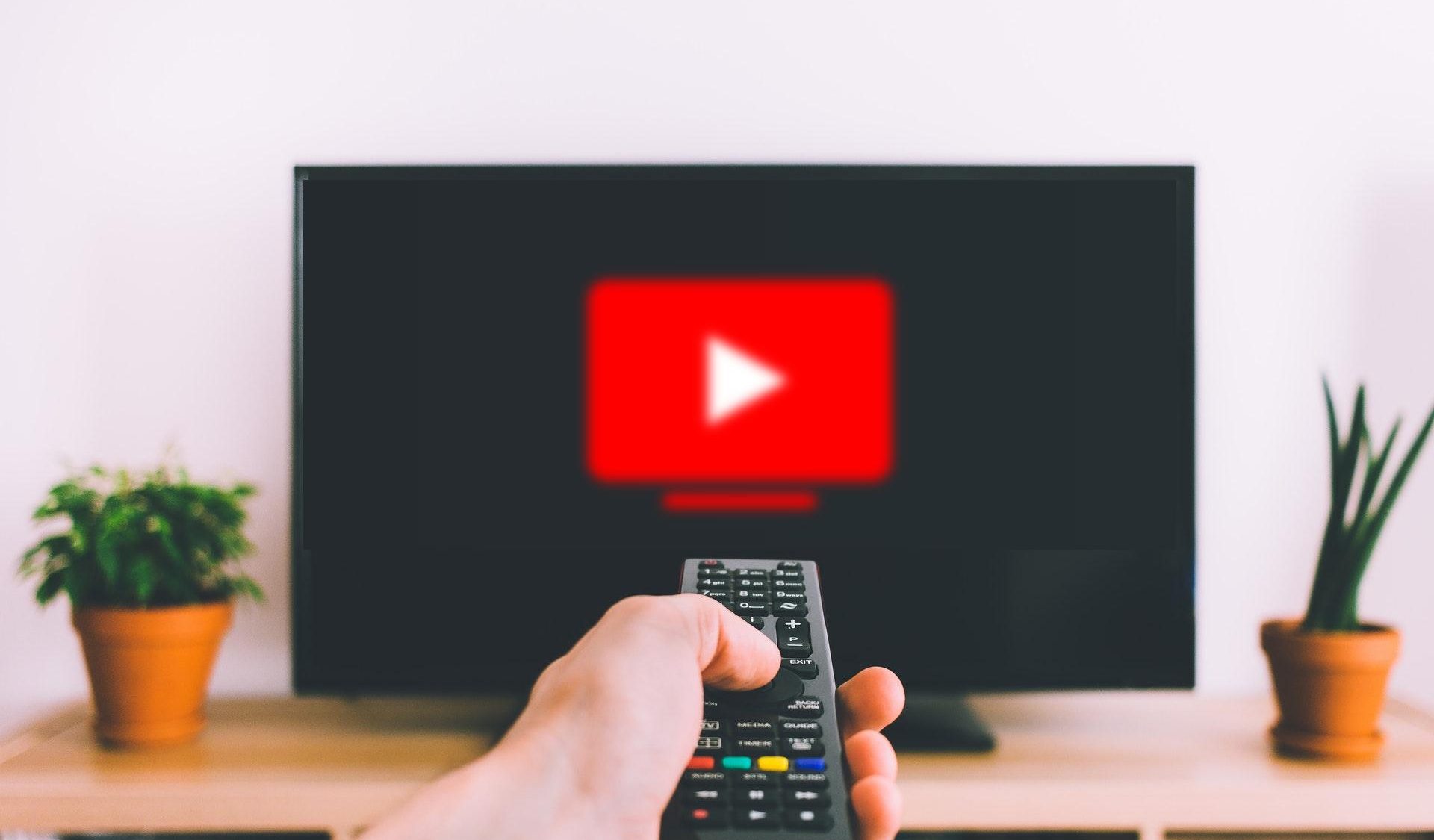 YouTube TV has been my primary way of consuming standard network television for as long as it has been in our area. For nearly 3 years I’ve enjoyed using it over and above any other TV service I’ve had in the past. The ability to basically carry my cable TV service in my pocket along with my unlimited DVR collection has been an absolute game-changer when we talk about what we all expect from a cable provider.

The app and web interface started as very well-designed apps and have only improved from there. But there are still nagging issues here and there with the overall UI, and one of those nags is the inability to mark an individual episode as ‘watched’ or ‘unwatched.’ It sounds simple, I suppose, but with an unlimited DVR, I’m inclined to hit the ‘+’ button on a whim and add all sorts of content to my library.

With that behavior (which I’m convinced is not unique to me) comes the need for organization. I rarely watch shows as they roll out, so I may end up 5-10 episodes behind on any given show at any given time. When it comes time to queue up a particular show and introduce it into the ones that I’m currently watching, I need a way to know which episodes I’ve already watched and those that I haven’t. So far, YouTube TV hasn’t been great at this.

Instead, I frequently have episodes marked as if I haven’t watched them and episodes I accidentally clicked into marked as ‘watched.’ If I only watched a couple shows, I could work that out. But when you remove the limits on the number of shows I can have in my DVR, I’m always going to have more cataloged content than I can keep up with. Again, I get the feeling I’m not alone, here.

Thankfully, as spotted on Reddit, some users are starting to get the option to mark episodes as ‘watched’ when YouTube TV misses it. This will add that show to your watch history and will not only help YouTube TV make better suggestions, it will help you keep things organized in your library in a much more efficient manner. From the official support page already available for this feature:

If you want to improve your recommendations and search results, you can also mark TV show episodes as watched. Any episode(s) marked as watched will be automatically added to your watch history.

To mark a video as watched on a mobile device:

1. Locate the TV show episode you want to mark as watched.

2. Long press on that episode or tap Menu  next to the episode.

3. From the menu that appears, tap Mark this episode as watched.

​To mark a video as watched on a computer:​

1. Locate the TV show episode you want to mark as watched.

3. From the menu that appears, select Mark this episode as watched.

I’d show you how this all looks in practice, but none of our family accounts have it just yet. According to the same support page, the feature is still rolling out, so be on the lookout for this to hit in the next few weeks. I personally cannot wait to see this in action and I’m very impressed that Google chose to roll it out on mobile apps and on the PWA as well.