You are here: Home / All Stories / SoundCloud For iOS Now Works With Chromecast In a long over due move, SoundCloud has announced that iOS users are now able to steam their full library via Chromecast and Cast-enabled devices. Integration with Android/Chromecast devices has been a thing for a while now.

Subscribers with a SoundCloud Go+ account can also enjoy a new shared playback feature allowing multiple users to control what’s playing. SoundCloud has also added that they have streamlined their app for a more user-friendly and consistent experience all around.

SoundCloud is an audio distribution company based in Berlin that began in 2008 with the intent to allow users to “upload, record, promote, and share their originally-created sounds.” Read more at SoundCloud.com. 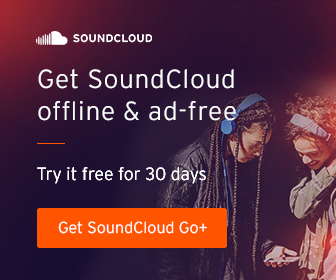