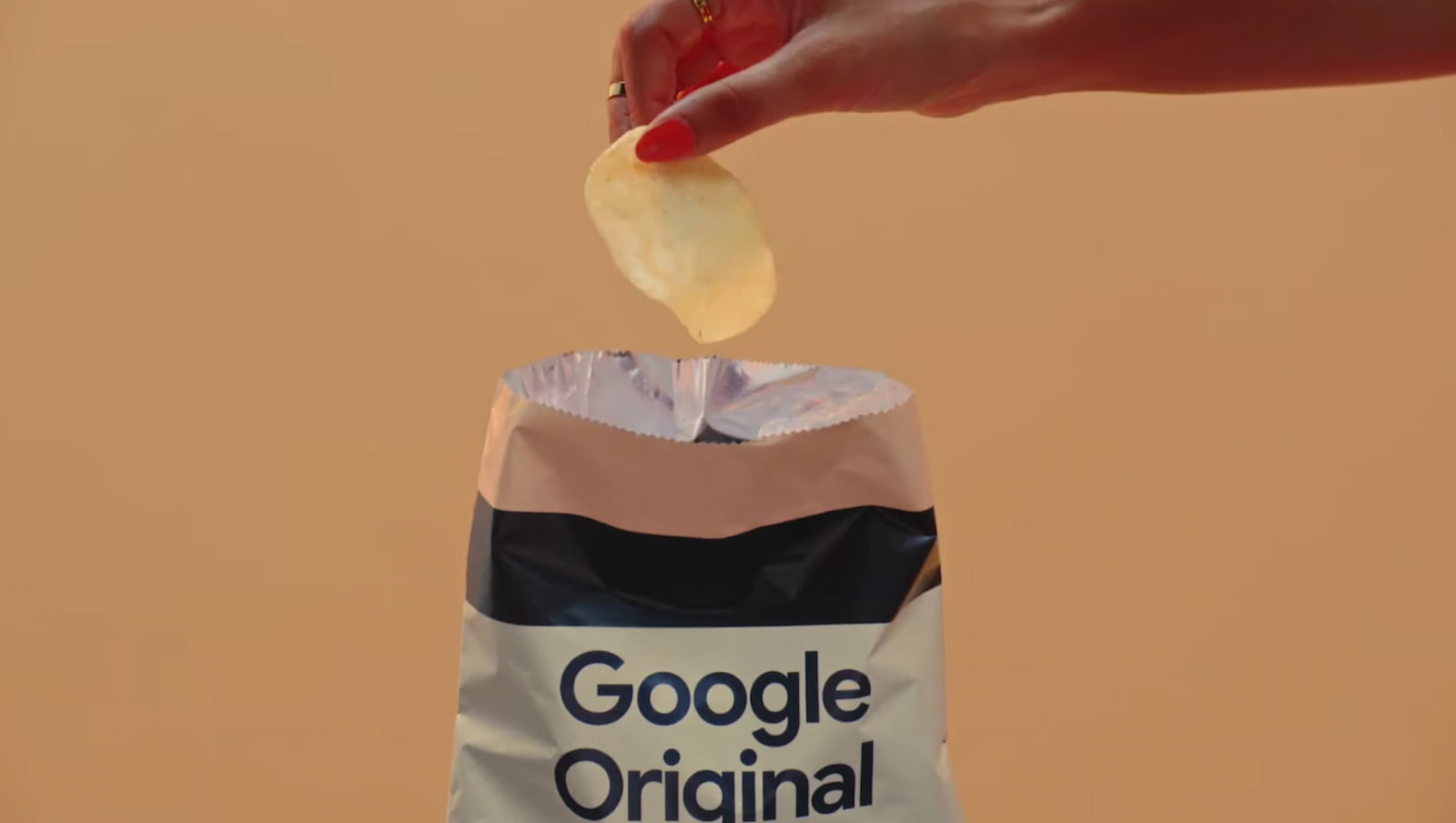 Personally, I take very little interest in Apple’s hardware and even less interest in their launch events. That said, this year’s iPhone 13 launch event felt very underwhelming whether you’re an Apple fanboy or otherwise. Don’t get me wrong. The new iPhone will be an awesome device and the stuff that Apple is doing with video is amazing but the latest model doesn’t really feel like a major upgrade if you ask me. Anyway, you probably didn’t come here to listen to me ramble about iPhones so let’s move on.

On the heels of Apple’s latest iPhone event, Google is pulling out some more stops to draw attention to the upcoming Pixel 6 smartphone that will feature the company’s first in-house Tensor SoC. We have high hopes for Google’s latest flagship phone and it appears that the folks in Mountain View want the world to know that they’re serious about being a legitimate hardware company. The marketing game for the Pixel 6 is stronger than anything we’ve ever seen from Google and this morning, the company released a promo video to the Japanese market that came with its own snacks.

Google’s new smartphone, the Google Pixel 6, due out this fall. Prior to the launch of Google’s first smartphone equipped with genuine chips, we have prepared “genuine chips” that allow you to experience its appeal as soon as possible.

On a Japanese landing page for the Pixel 6, Google announced that it would deliver fresh, in-house made potato chips to the first 10,000 people to sign up for the promotion. As you’d expect, the “custom-made” chips were snatched up rather quickly and the promotion has already ended but Google did leave a snappy promotion video for the rest of us to enjoy that features these new chips with all their Googley Salty Flavor.

A genuine chip manufactured entirely in-house for the new Google Pixel 6. Flying chips that let you enjoy its charm quickly. Made by 100% Google, it has a crispy finish. You should definitely enjoy the deliciousness of freshly made Hokuhoku.

This isn’t the first time we’ve seen Google deliver some uniquely package promotional material. From the ‘Launch Night In‘ to popup donut shops and more, Google has a distinct marketing flavor that looks and feels different than any other company out there and that’s a very good thing. If Google wants to push forward in the hardware space, the company needs to solidify its identity in the market and branding is crucial to that goal. Google absolutely has a recognizable look and feel to its products. Promotions like this go a long way to make the company’s brand a household name. We still don’t know the exact launch date of the Pixel 6 but it sure feels as if it’s going to be very, very soon. Stay tuned. We may be headed to New York before you know it.