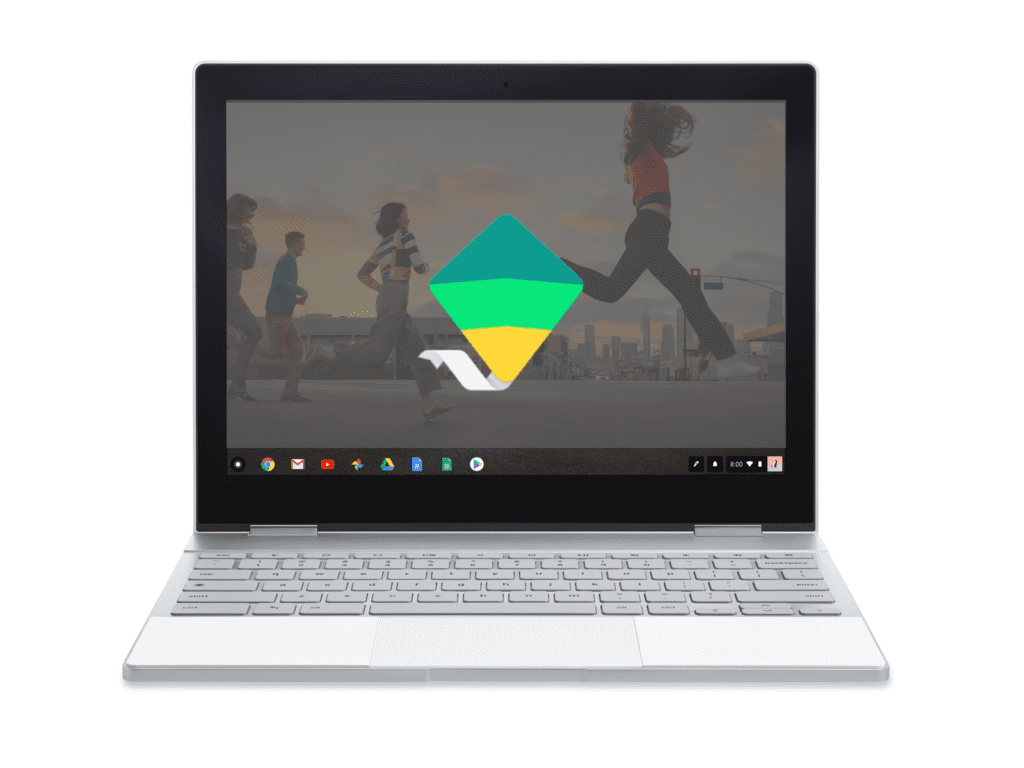 Well, it has been almost three months to the day since Google deprecated the Supervised User platform for Chrome and Chrome OS and needless to say, many are anxious for a good alternative or a permanent replacement for a system that, although flawed, was still the go-to option for many parents who wish to monitor and managed their children’s internet usage.

At the time of demise for Supervised Users, Google’s statement was that they had something coming down the pipeline to replace the platform but gave no ETA or even a hint of what it would look like.

Today, one of our readers stumbled upon a Google Support page that, without any announcement, states that Family Link will now work on Chromebooks.

For those of you not familiar, Family Link allows you to create and manage a Google account for your kids that are under the age of 13. It’s a great solution and has all types of neat bells and whistles. When the announcement came that Supervised Users would be going away, Google’s support page pointed users to Family Link.

At the time, Family Link did not work on Chrome OS. It was for Android and not Android on Chromebooks, just phones.

Apparently, that has all changed.

It’s unclear when the update happened as there is no news or even a single report around the web heralding the arrival of Family Link for Chromebooks. It is also unknown as to whether this is Google’s permanent replacement for Supervised Users or simply a stop-gap in preparation for something new.

References to “child accounts” have turned up recently in the Chromium repositories and it is possible that was groundwork being put in place to implement Family Link on Chrome OS.

This is exciting news for the countless who have floundered looking for a viable alternative to managing Chrome and Chrome OS in their homes. While there are many third-party alternatives, few (if any) offer-up a total package across all devices.

While we’re on that subject, many have asked for a full review of the Mobicip parental control platform and I will be posting that very soon but to give you a quick summation:

On pure Chrome OS, Mobicip is probably one of the best applications I’ve used and for $40 a year on 5 devices, it’s hard to beat the value. There’s just one small problem that keeps it from being the best around and also why I refrain from giving it a full recommendation.

If you’re Chromebook has Android apps, Mobicip is useless.

That’s right. If your child can access the Play Store and download a third-party browser, Mobicip is helpless against it. I have been informed that they are working on a major update and hopefully they will address the issue. Until then, it looks like Family Link will be the default around my house.

*As a solution for managed devices like those found in schools, Mobicip would be a great application due to the Play Store being controlled by the Administrator.

One other question that immediately arose and I still have yet to find an answer is:

That, my friends remains to be seen. Family Link if for ages 13 and under so I suppose we will all just have to focus on being the best parents we can be in the hopes our teens will make good choices. Or, you can just shut off the internet. Your call.

Check out the Google Support page for details on how to get up and running with Family Link on Chrome OS.

A big shout out to Ryan for sharing this awesome info.