You are here: Home / Apps / Crostini: A First Look At The New Linux Terminal For Chrome OS 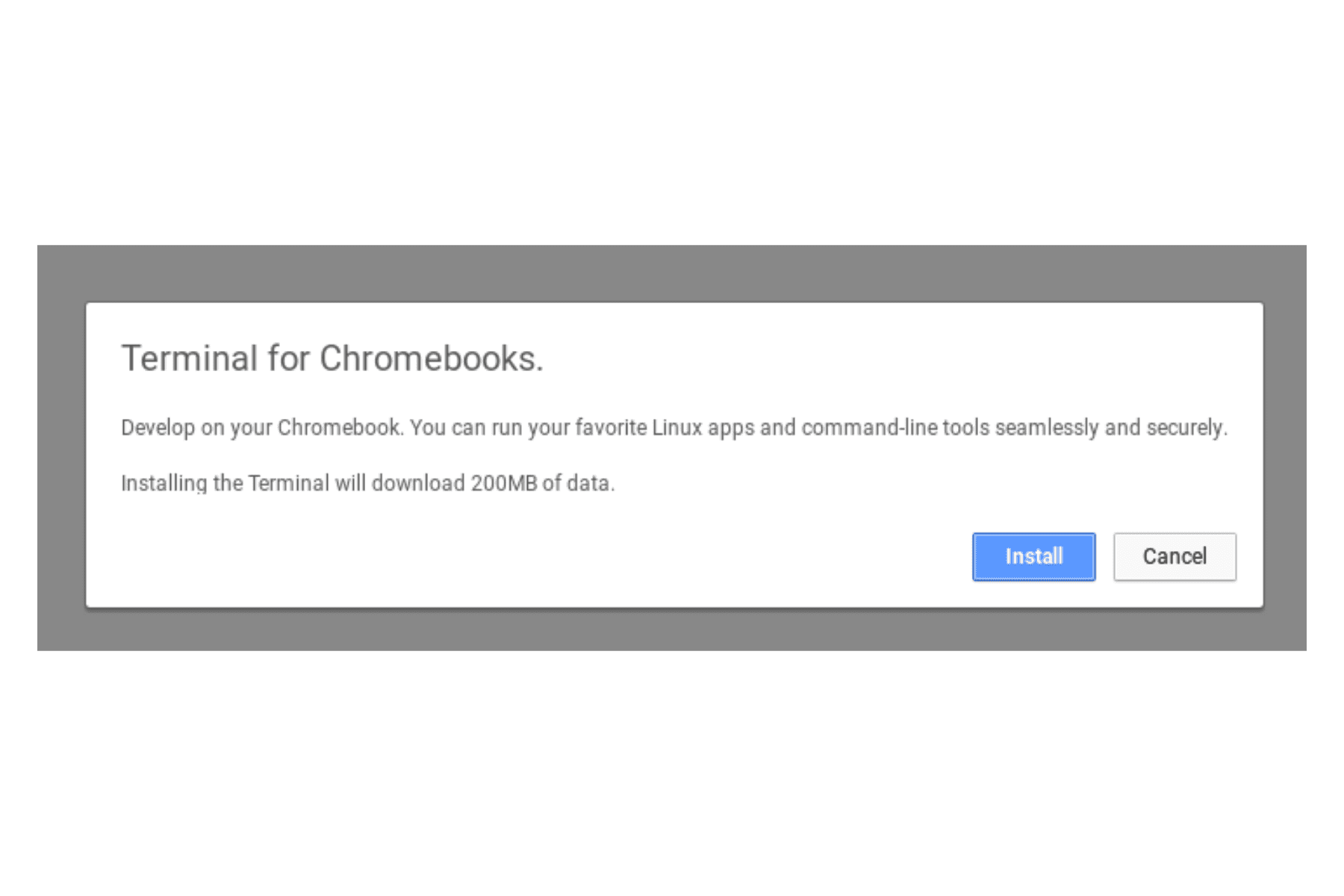 This past weekend, we discovered the Crostini Project which appears to bring Linux terminal to Chrome OS in a native environment that cicumvents the current method that requires Developer mode and sacrifices the security of your Chromebook.

I will likely be a month or two before we find out exactly how Crostini will work but thanks to an imgur post from one of the developers, we now have images of the initial UI for the terminal and they are very telling.

Based on the verbiage in the image, it does look like Crostini will be geared towards developers. However, as noted in our previous article, the Crostini terminal should be available by default on any non-managed Chrome device.

When enabled, a new option in the settings menu will appear and users can opt to install Crostini. The above images are our first glimpses at what the UI will look like and what it will offer.

In addition to the Linux terminal, Crostini will allow for the installation of Linux apps and will do so “securely” which will make Chromebooks a great companion for countless developers.