You are here: Home / Chromebooks / AMD Chromebook ‘Kahlee’ May Be Getting A Major Upgrade 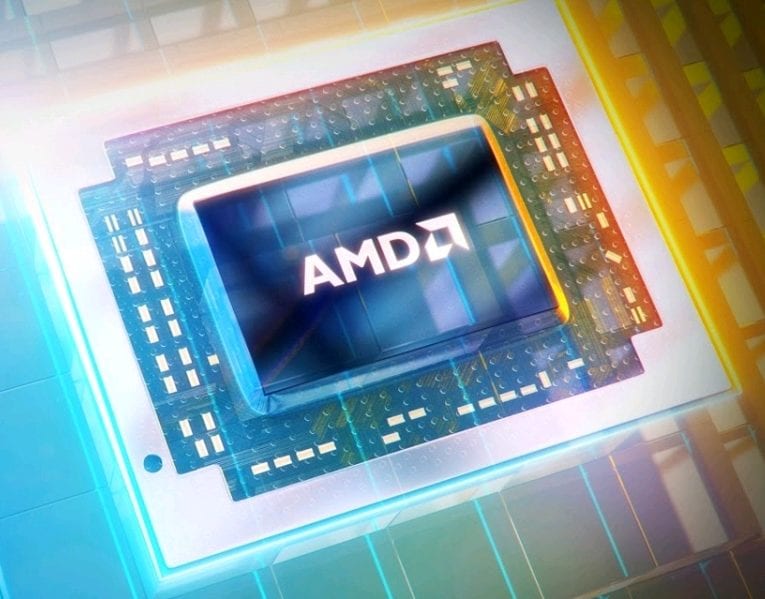 Believe it or not, it’s been over a year since we first unearthed the proof that AMD would be bringing their APU chipsets to Chrome OS. Since that time, we’ve seen a little movement on this front including three actual devices in development. ‘Jadeite’, ‘Kahlee’ and ‘Grunt’ were all shaping up to be Chromebooks based on AMD’s Stoney Ridge processors which, a year and a half ago, would have presented a formidable competitor for the then Intel Skylake devices.

Problem is, it’s now Q2 of 2018 and we have yet to see an AMD-powered Chromebook in the flesh. We now have Kaby Lake-powered devices like the Pixelbook while Cannon Lake boards are already in the works and could plausibly hit shelves by the end of the year.

This takes a lot of luster of the anticipation of the first ever AMD Chromebook if it’s going to be running last generation hardware. Thankfully, this may not be the case.

XDA Developers has been tracking the mysterious ‘Kahlee’ Chromebook and stumbled upon a recent commit that appears to update the board to support the newer, Raven Ridge APU that is the second generation of their Ryzen series featuring the Zen and Zen+ architecture.

The commit may seem a little vague at first glance:

However, a closer look at the amdgpu_drv.c file reveals the details that make it relatively clear ‘Kahlee’ is getting a pretty major upgrade from Stoney Bridge.

So, what does this mean for AMD and Chrome OS?

Well, for starters, it likely means an even longer wait before we see this Chromebook in the wild. On a brighter note, it means the first AMD Chromebook could house some serious horsepower and take major advantage of upcoming features like ‘Crostini‘ as well as the recently sighted “AltOS” being prepped for the Pixelbook.

However it pans out, I’m seriously excited about getting my hands on and AMD Chromebook if and when they arrive on the scene.

Source: XDA via Will Smith (yes, Will Smith. No, not that one. This one’s cooler. He’s a Chromie like us)