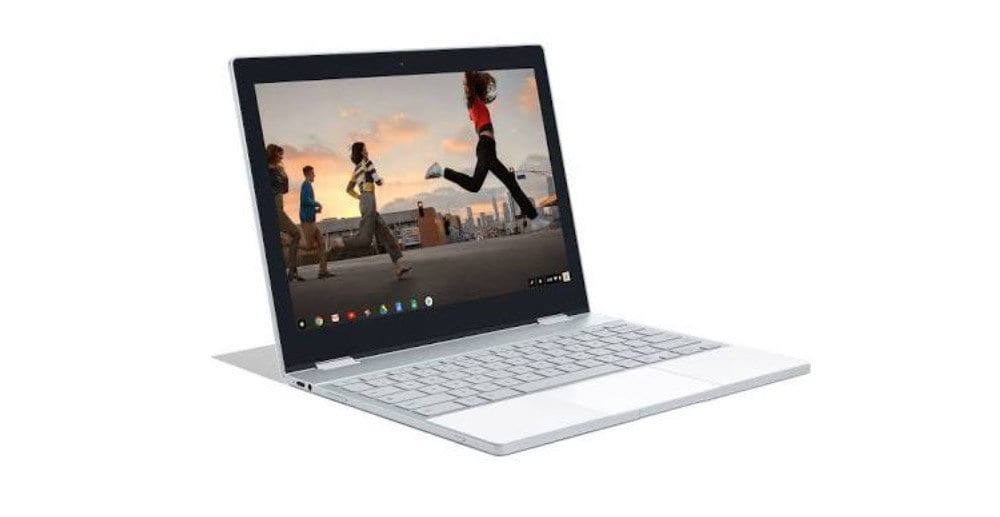 Google is well known for having more irons in the fire than you can shake a stick at. Whether it’s messaging platforms, email apps or operating systems, there’s a lot of stuff happening in Mountain View.

As of late, there has been a lot of focus on the development of ‘Crostini’, the process of calling applications on top of the Chrome OS environment using a mixture of containers and virtualization. We’ve got some more details on that coming later today but in similar news, it looks like Google is working on some method of running multiple OSes on the Pixelbook.

Redditor -nbsp- first spotted the new “AltOS” mode for the Pixelbook in the Chromium repositories yesterday and now the internet is abuzz wondering what exactly developers are working to accomplish.

You can see from the commit, there’s little to go on but it definitely appears that the Pixelbook (at least for developers) will be able to boot either Chrome OS or the yet-to-be-revealed “AltOS.”

Further down in the comments section of one of the commits, we find a developer who makes mention of go/vboot-windows which has led many to speculate that Google may be prepping the Pixelbook to dual boot Microsoft’s OS.

While I can certainly see the connection, I’m not convinced the Windows will be the target of this new feature. Google is for sure making a more stable way to run non-native applications on Chromebooks with the ‘Crostini’ project but I have to wonder if this will be a quicker, cleaner way for their in-house developers to boot Linux on their device.

Google recently made the switch from their custom Googbuntu Linux distro to the Debian basd gLinux and offering a way to boot directly to Chrome OS or the gLinux without the traditional crosh method would make the Pixelbook even more user-friendly for developers and give Google a better opportunity to leverage their own hardware at home.

At this point, it’s all purely speculation and as the commits surrounding the “AltOS” are only a day old, it could be weeks or even months before we see anything in the wild.

Thoughts? What do you think the most practical application of a dual-booting Pixelbook could be?