You are here: Home / All Stories / New Chromebook ‘Kevin’ Could Be Both Samsung and Pixel 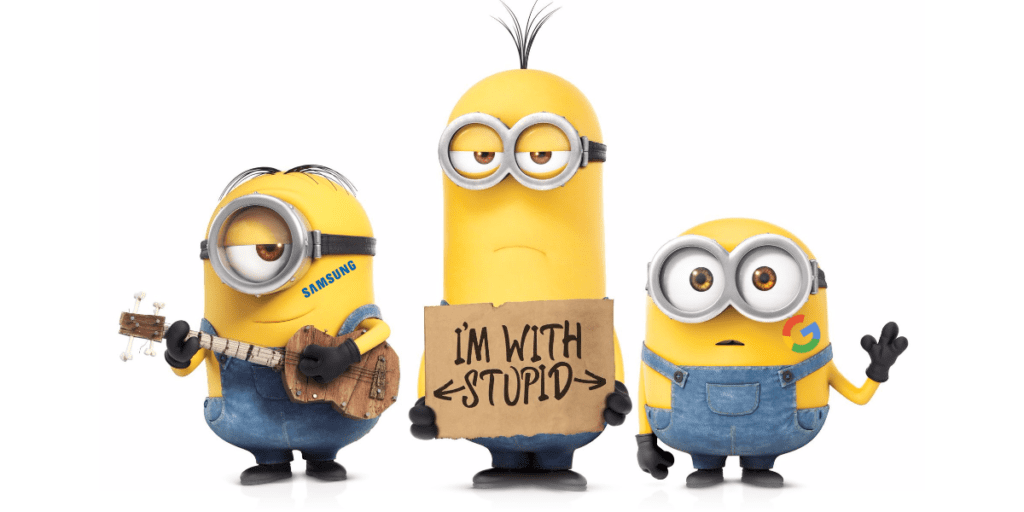 Over the past few days there’s been a bit of back and forth concerning the actual manufacturer of ‘Kevin’. Around here, we lean towards Samsung being behind the production of ‘Kevin’. While not 100% conclusive, our findings thus far seem to strongly suggest that ‘Kevin’ belongs to Samsung.

In light of that revelation, though, a different hope feels a bit dashed. If Samsung is, in fact, the manufacturer behind ‘Kevin’, it becomes difficult to reconcile a Pixel branding being attached.

But today, we may some clues to rejuvenate that hope.

According to a recent commit adding the camera to ‘Kevin’, we see reference to a webcam manufacturer named Namuga. Digging just a little deeper, we get to the file where this commit is pointing. In that file, there is a list of almost every Chromebook and the webcams being used on them.

Here’s what becomes really interesting on this list: Namuga is expressly listed on Pixel devices. The only 3 devices listed with Namuga cameras are the 2013 Pixel, the 2015 Pixel, and ‘Kevin’.

Yeah, just ‘Kevin’ hanging out with the Pixels.

Again, this is not conclusive, but it clearly gives some fresh legs to the idea that ‘Kevin’ could be a Pixel device.

We sincerely hope so! While I cannot fathom a Samsung-built Pixel device, this seems like an oddly-specific addition to ‘Kevin’.

So Samsung Pixel? Samsung ‘Kevin’? Or just ‘Kevin’ Pixel (no Samsung at all)?

The evidence points to the former, but it’s anyone’s guess at this point. We are quite excited about ‘Kevin’, regardless who makes it and what label gets slapped on its exterior.

As always, we’d love to hear your thoughts in the comments on this one!