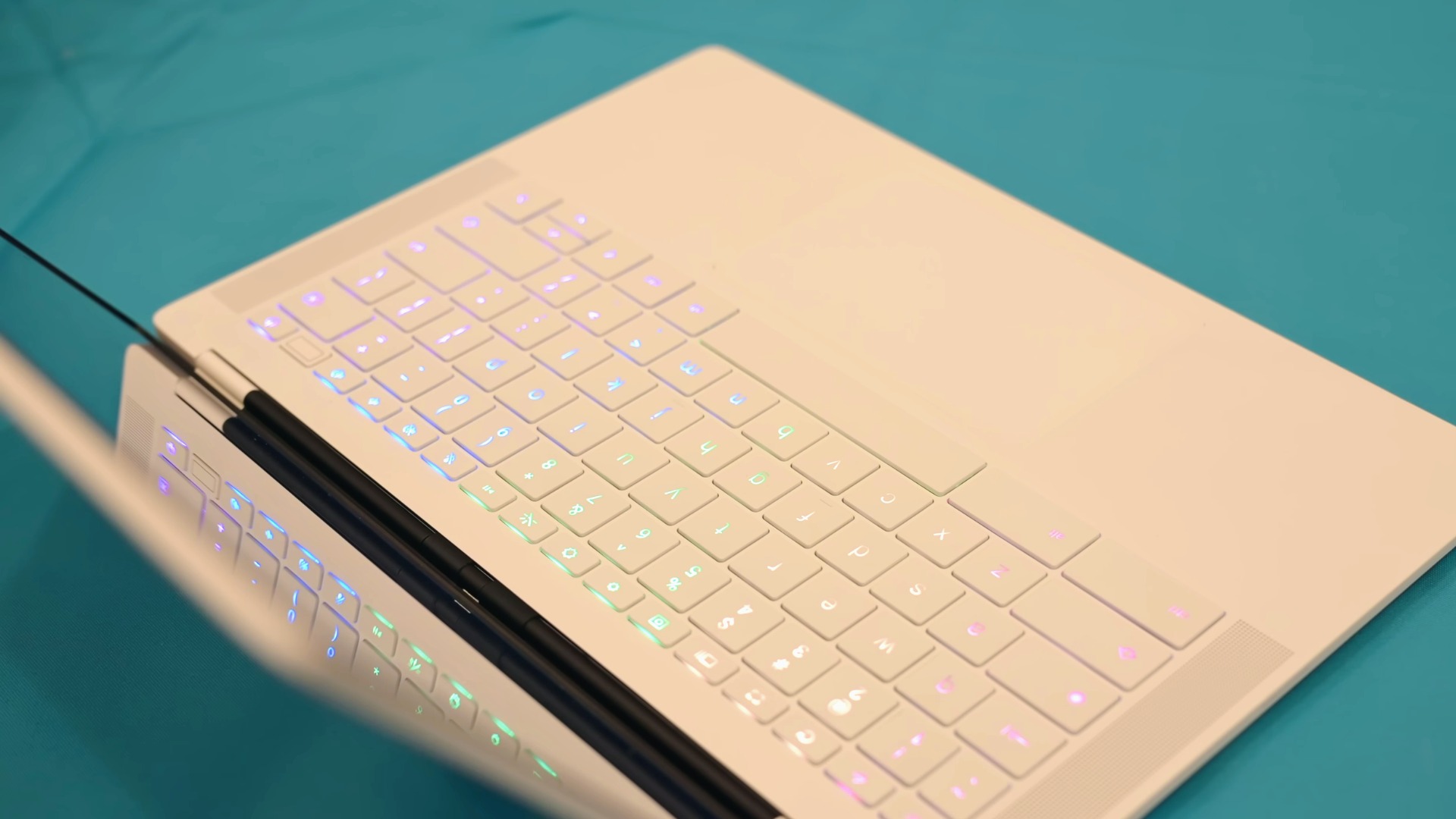 In all our hype and excitement around the new HP Dragonfly Pro Chromebook, a line on the spec sheet slipped past our peripheral and wasn’t a problem until one of our readers pointed it out. In the official press spec sheet for the highly-hyped Dragonfly Pro, the listed GPU showed up as ‘Intel UHD’ instead of the assumed Iris Xe that we expect with 11th and 12th-gen Core i5 processors from Intel. That’s a big omission from HP if that is the case, and as we looked further into this, the research looked pretty bad.

What is the big difference between UHD and Iris Xe?

So, what’s the deal? Why is this even being talked about? To put it simply, there’s a big gap in the performance of Intel’s older UHD GPU and the newer Iris Xe GPU that we get in 11th-gen chips and up. This integrated graphics solution is a big reason Chromebooks will be able to play some Steam games in the near future and render video with LumaFusion Pro without taking all day to complete the task.

While 11th and 12th-gen Core i3 processors from Intel are plenty fast, they lack this upgraded Intel GPU and are less capable at graphic-heavy tasks than Chromebooks with a Core i5 or Core i7 inside. It is this precise distinction that has us recommending particular configurations to certain users when we talk about more-powerful Chromebooks. If you want all the available power, you’ll want the Iris Xe GPU on your side.

A ‘Pro’ Chromebook without pro specs

As one of our readers pointed out (thanks, George Economo!), the spec sheet from HP shows Intel UHD graphics, not Iris Xe. For a device with ‘Pro’ in the name, that seems like a big problem. And the more we looked into it, the more confusing it all became. You can read this helpful article about the whole setup Intel has going on with their integrated GPUs, but the short version is this: Iris Xe GPU needs dual-channel memory to function. If it isn’t there, the motherboard defaults back to Intel UHD graphics.

The problem with this? According to some testing done by the same guy who dug up all the info on this dual-channel limitation of Iris Xe, for certain tasks he was seeing as much as a 30% performance degradation in the same laptop running with and without Iris Xe. And it all came down to whether or not the system was utilizing dual-channel memory.

Obviously, this omission would be a massive fail on HP’s part, causing them to ship a beautiful, decked-out Chromebook with a pretty substantial flaw. Don’t get me wrong: I’d still be very interested in it, but the lack of the best-available integrated graphics would be a pretty big black eye on an otherwise amazing Chromebook. Thankfully, it looks like that won’t be the case at all.

After reaching out to our rep at HP, he has replied with a statement from the technical team that our worries with the HP Dragonfly Pro Chromebook are founded, but not indicative of the final product set to ship from HP. After laying out the same case for HP’s tech team that I’ve described above, the following was their reply:

What you have below is all correct for i5-1235U and that the processor is Intel® Iris® Xe Graphics eligible.  Dragonfly Pro Chromebook can claim Intel® Iris® Xe brand as it supports dual channel memory.

From that, we can gather that HP looks to be shipping the Dragonfly Pro Chromebook with dual channel memory and that Iris Xe graphics will be part of the equation. Our rep also pointed out that the team is officially changing the datasheet to reflect this as well, and all of that is music to our ears.

At the end of the day, if the Dragonfly Pro Chromebook missed out on performance from simply shipping with a single 16GB RAM stick instead of utilizing two 8GB sticks, that would be a painful blow. It seems this won’t be the case, however, and we’re beyond happy to hear it.

While I don’t think the HP Dragonfly Pro Chromebook will be perfect (no Chromebook is), this device has many Pixelbook Go fans sitting on the edge of their seats and for good reason. What HP has built in this Chromebook could set a positive trend moving forward for the pro consumer market, and I think ChromeOS is arriving at a point where it fully deserves hardware like this. It won’t be long until we get to test drive this latest attempt from HP, and that day can’t get here soon enough.