You are here: Home / Gaming / 15 games have been added to Google Play Pass this month as service sweetens its offerings This month, Google has added 15 new games to their Play Pass subscription. Since its launch, the service has continued to gain traction and make your five dollars worthwhile. I think that the most difficult part of finding value in the service now is that you could easily be overwhelmed by the sheer volume of content there is to choose from. We’ll do our best in curating a few Play Pass recommendation lists in the near future to help with this, so stay tuned!

Google’s Play Pass subscription offers you nearly 500 apps and games in an ad free experience for each entry. It even bundles in all of their respective in-app purchases at no extra cost for you and five other members of your family for just $4.99 per month. New games are added each month and we’ll do our best to bring those to your attention right here on Gaming Unboxed. You can begin with a free trial and decide whether or not you want to keep it too, so there’s no harm in diving in for a bit as you keep safe at home during the quarantine. 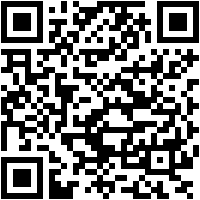 In Bright Paw, you play as a family cat who’s tasked with solving the murder of his owners. Guided by an omniscient narrator, similar to Bastion, Theo must crack the case and get revenge on the murderer! There are 70 escape room puzzle levels, full voice acting, 180 collectibles, a great soundtrack and well thought out logic puzzles.

The Riptide series has come a long way, being one of the first games to add Google Play Games integration for multiplayer and achievements several years ago and being one of the first premium games for Android phones when the Play Store was gaining popularity and polish. Riptide GP: Renegade is the ultimate hydrojet or jetski racing game. You’ll play as armored riders who perform crazy stunts, jump waterfalls, dodge cops and ride at breakneck speeds that would make Fast RMX jealous. There are leaderboards, ghost racing challenges and evel local split screen racing for up to 4 players.

Chutes and Ladders: Ups and Downs 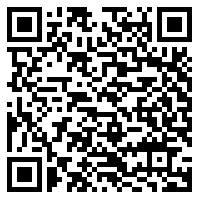 Relive your childhood in digital form with Chutes and Ladders: Ups and Downs from PlayDate Digital, licensed by Hasbro. This version of the game has been transformed into an interactive story. Animated characters and learning elements make this game ideal for your kids to fire it up on their Chromebook!