You are here: Home / Android / Google Photos tests importing from other services, digitizing your physical media 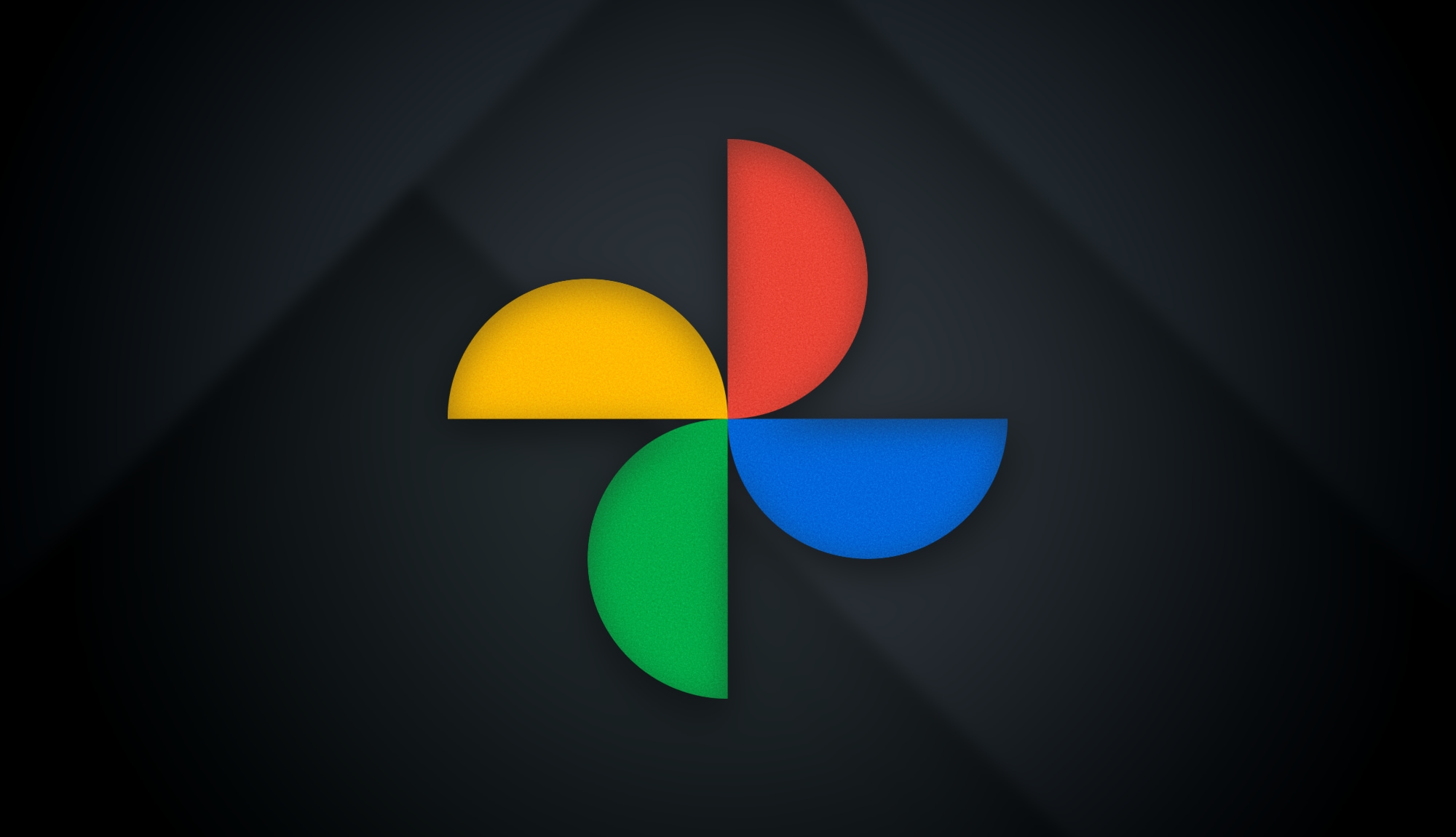 Google Photos is the go-to photo storage management tool for many, especially those of us who own a Pixel phone. It lets you store, share, view, and edit photos and videos on both Android and iOS, while also including powerful AI features to optimize your photos and your storage space. All this for free – with caveats – but nonetheless, with the option to get around them by paying a monthly fee.

While quite feature-packed, there are always improvements to be made and new features to be added, and as discovered by googlenws.ru, Google may be doing just that at the moment with a select test group. There have been a couple of iterations of Google Photos versions in the last week, but it was first discovered in version 5.78.0.428376309. (Note: We are currently at version 5.79.0.430335708) A hidden code that reveals Google is testing a reorganized Library tab and is adding new ways to import your photos from other services, notably Facebook and iCloud.

Since the site that reported this discovery is in Russian, the screenshots included were in that same language. For the sake of clarity, we went ahead and translated the screenshots used below using Google Lens.

The test version includes a reorganized Library that features a carousel of options at the top to switch between all photos, your albums, photos locally saved on your device, and shared albums. In contrast, on the current version, there is no such carousel and instead uses larger buttons to access your favorites, utilities, archive, and trash. There is also a smaller button to create a new album, but more notably, are the smaller buttons right below the albums, one of which is “Import photo”.

Option to import photos from other services

What caught my eye the most was the addition of a new “Import photo” button which includes a collection of new features within its menu. As you can see below, these options include:

The rest of the options under this menu are things we already have, such as backing up your device folders and scanning photos using the PhotoScan app.

It is unclear if or when these options will make it to a final build of Google Photos, but as the features are currently being tested, it is fun to speculate. It is also not clear how or who can take part in this test group, or even which countries are participating. However, I can see these features being extremely helpful and hope they do become widely available. We’ll keep an eye on this and will report any new developments we find.