Features we've been tracking are finally close to launch 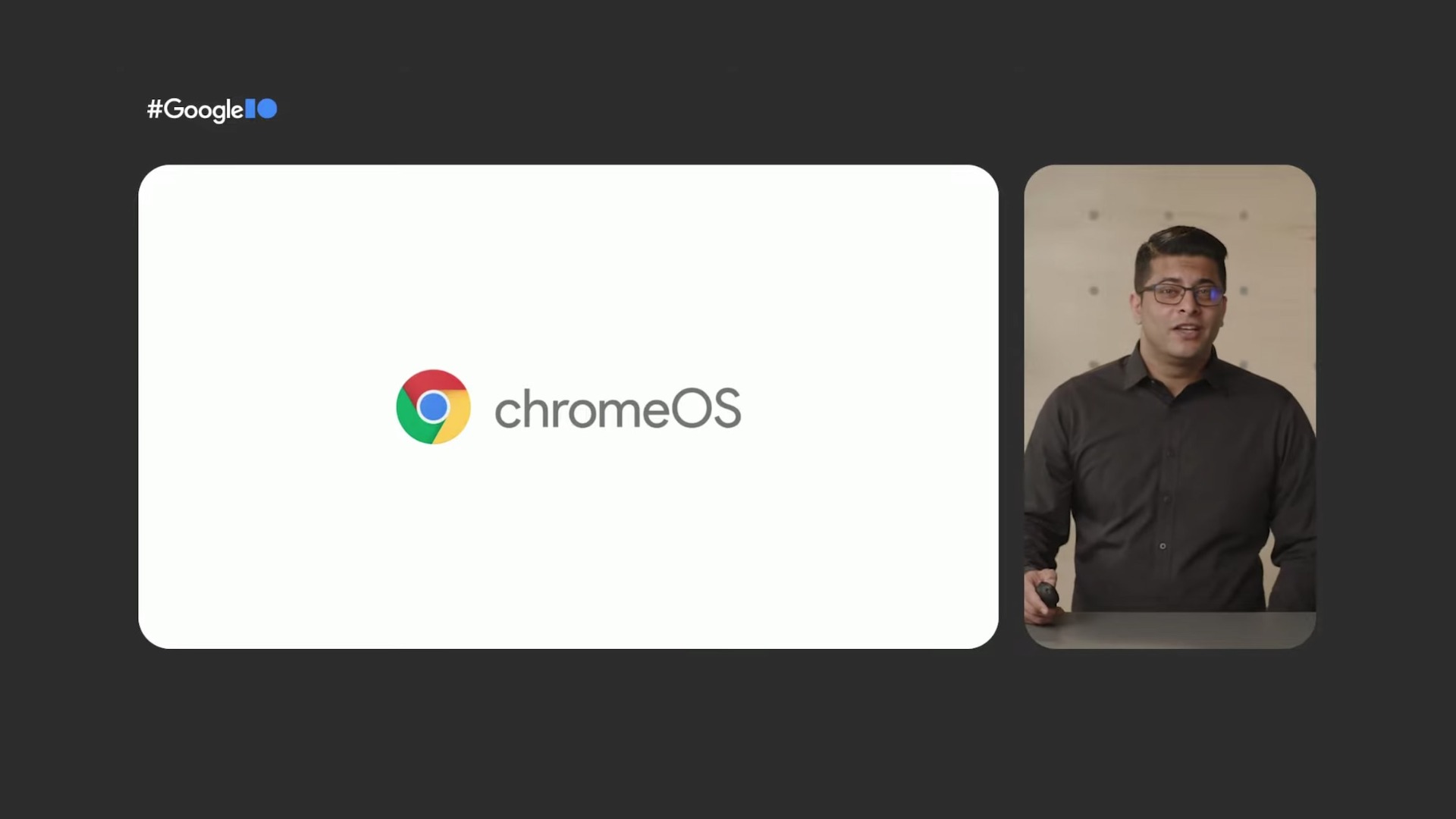 Google I/O 2022 is underway and as a part of that, the main ChromeOS session is already up and available for you to check out. We’ve included the video here in this post, but in the event that you can’t watch it right away, we wanted to quickly summarize some of the new features highlighted that will be on the way to a Chromebook near you very soon. The talk included some cool stats on ChromeOS growth and adoption as well as highlighting some of the new devices on the way this year. For this post, however, let’s just focus in on the new features coming to ChromeOS.

Even more Better Together

The first set of new features comes under the Better Together banner. We’ve heard about Better Together for years at this point, and the earlier incarnations of this effort gave us stuff like Google Messages, Phone Hub, and Instant Tethering on our Chromebooks. But Google isn’t done pushing the limits of how our different devices can more-seamlessly complement one another.

First up, we finally have Fast Pair officially on the way to ChromeOS. We’ve talked about this a lot in the past, but Google is now making it official and we should expect to see it roll out “soon.” As this has been in the works for some time now, we hope that means in the next update or two to ChromeOS.

Fast Pair should come with all the associated perks, letting users pair up compatible accessories with just one tap and keeping that connection synced across devices. That means you’ll be able to seamlessly move from one device to the next with an accessory like the Pixel Buds with just a single tap.

Next up, Camera Roll is finally on the way to ChromeOS. This is yet another feature we’ve had an eye on for a while and it is awesome to see Google officially acknowledge it as coming “later this year.” Camera Roll is a nifty feature that will allow your most-recent photos taken on your phone to quickly appear in your Chromebook’s Phone Hub section. From there, you are a drag-and-drop away from sharing your latest pics wherever you need via ChromeOS.

Rounding out more Better Together efforts, communication app streaming was also confirmed (known internally as ‘Eche’) and will bring an enhanced message streaming interface to Android users on their Chromebooks. It will require Android 13 and will allow for a mirrored communication app window on a Chromebook to reply to and continue a conversation in ChromeOS that was started on an Android phone. It will be interesting to see how this plays with messaging apps installed on a Chromebook and could provide a more seamless connection between your desktop and mobile setups.

Finally, Google is also readying a new app discovery service. We’ve hoped for this for a long time, and it looks like there will be a central ChromeOS app hub that pulls in applications from all of the available sources and surfaces them to the user in a clean and simple way. Using machine learning, Google will tailor the recommendations based on things like user preferences, type of device, form factors, and computing power. Once a user finds the app they want, the new service will get them to the right place for installation, whether that app is listed in the Play Store or not.

There are more ChromeOS sessions tomorrow at Google I/O and still tons of things we’ve not yet covered. More than ever, this I/O is absolutely stuffed with new software and hardware, and we’ll spend the next few days sorting it all out and getting it to you in easy-to-digest portions. Stay tuned, and get subscribed below (or in the sidebar) so you don’t miss it!