You are here: Home / Apps / Google Chat on the web gets a redesign and productivity improvements 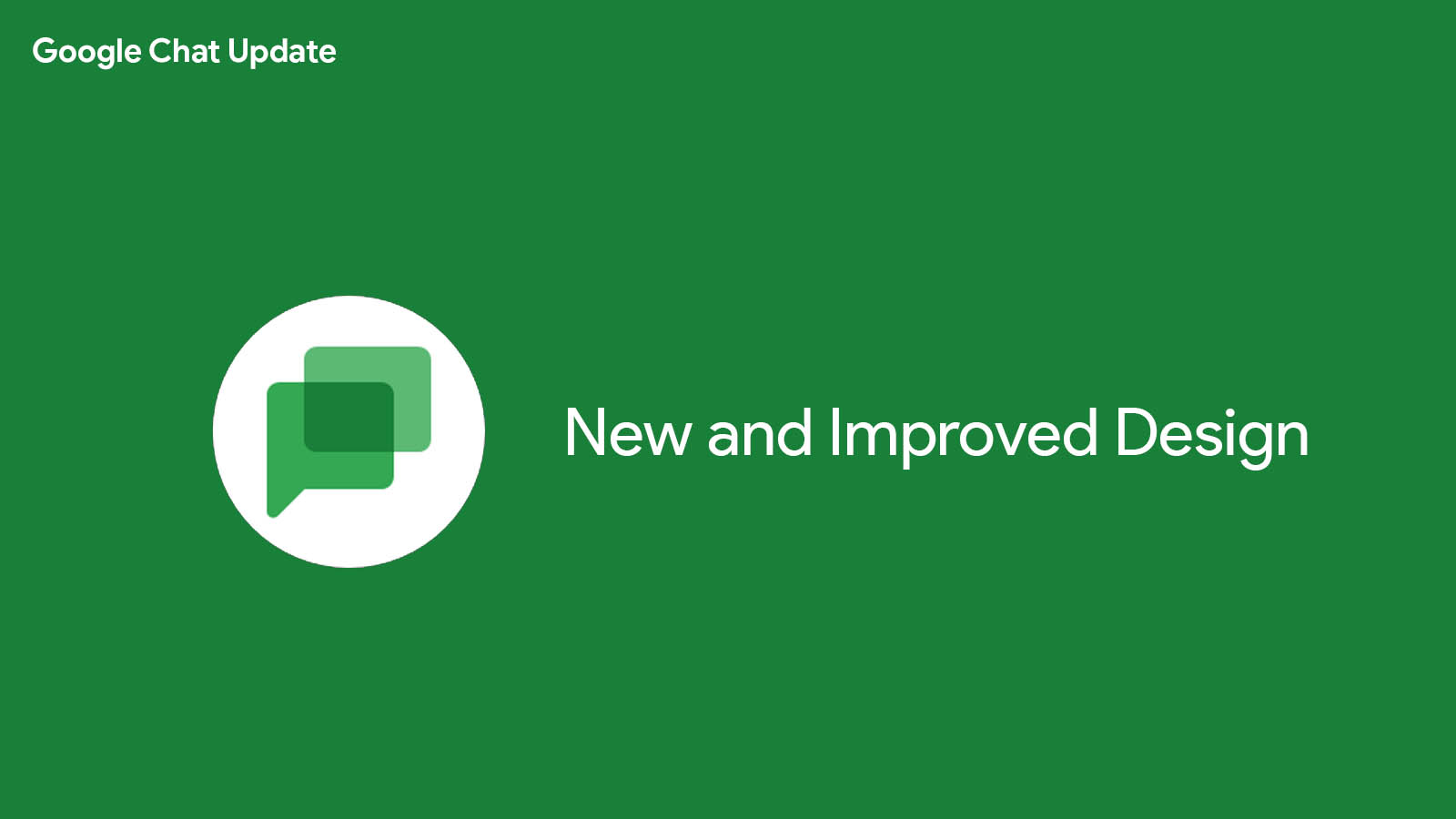 Just a month ago, we caught wind of a redesigned interface potentially coming to Google Chat’s progressive web app which would make it more usable. It sought to take on more of a Gmail layout, and guess what – the previous screenshot sent in by a tipster was legitimate. Now, we have some official details on the new Google Chat design for the web, which is aiming to start rolling out tomorrow, March 24, 2021, for both Rapid Release and Scheduled Release domains alike. The rollout is due to complete over the next two weeks but could take a bit longer. The redesign also adds some awesome productivity features that we’ve seen elsewhere. Let’s take a peek, shall we?

At first blush, the images above don’t look that different from one another. However, they are quite drastically different when you consider the user experience that Google Chat offers. First, the familiar right-hand sidebar now makes an appearance and gives users access to Google Drive, Tasks, Keep, Calendar, and Workspace add-ons. It’s become quite useful across the board and though I was initially against it, it’s growing on me. Next up, searching for existing conversations and starting new ones is now done via the “+” button on the left-hand side-bar at the top as opposed to a search bar. I have to be honest – this one seems to make things less accessible – a search bar makes more sense, right?

Rooms and direct messages will now have a search bar at the top of them which will allow you to discover content therein as well. Classic Hangouts never had a search bar and it drove me crazy! This is a welcome change, for sure. Additionally, the Chat and Rooms sections in the left sidebar of the web app are now static, making it easier to scroll up and down. The ability to start a call in Google Meet directly from Chat has also been added, linking the services more closely to one another. Oh, and that Gmail-style pop-up view that you used to have for Google Hangouts makes an appearance here – just as we anticipated based on early screenshots, so you can have multiple chats on-screen simultaneously instead of having to jump between them in fullscreen – score!

Lastly, in rooms, you’ll now have access to the Tasks and Files tabs at the top – just like you do in Chat’s interface when accessed via Gmail. In fact, all of these changes bring the new design in line with that of Chat in Gmail – so much so that accessing chat.google.com via Chrome’s Omnibox will now redirect you to mail.google.com/chat for now on! Since it’s more tied in with Gmail now, domains will need to toggle Gmail on in the admin console to enjoy these new Chat benefits. Other than that, there’s nothing either Admins or end-users need to do except wait for this to become available, so enjoy!