You are here: Home / All Stories / Google Apps for Education: The All-in-One Classroom 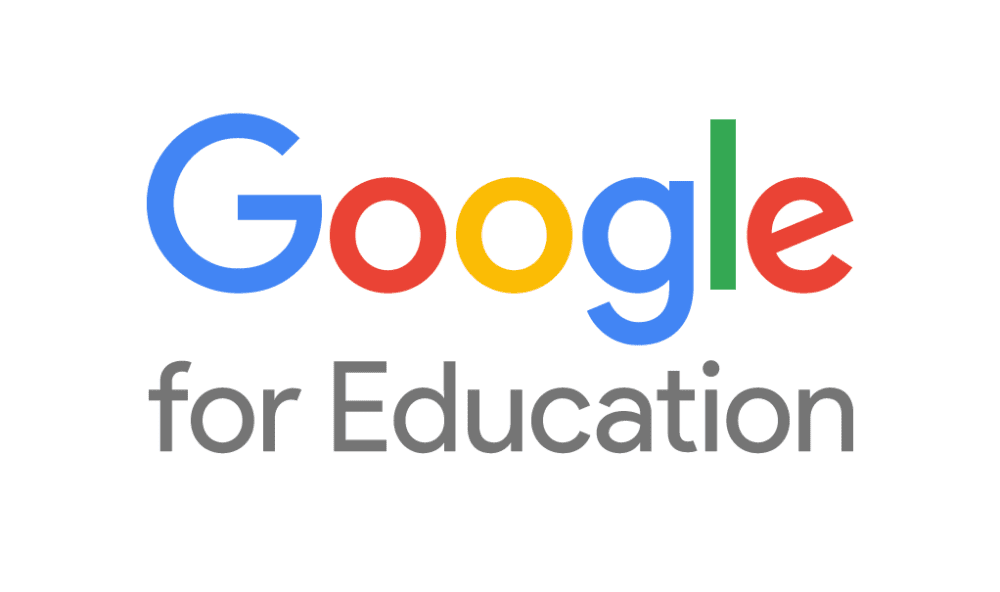 Google is no stranger to the classroom.  According to a report from Future Source Consulting, the third quarter of 2015 saw Chromebook sales crest over 50% of total new sales in the U.S. K-12 market. That’s an astounding accomplishment considering the fact that, in 2012, that number was less than 1%. A large part of this growth is due to the combination of low-cost, secure devices and cloud-based services that allow students and teachers to access the classroom from virtually any Chrome device.


The advantage of Google Apps

Google Apps such as Drive, Keep, Hangouts, Gmail just to mention a few, make themselves right at home in the ever-evolving classroom environment. With the ability to access information in the cloud from any device, the restraints of a traditional “computer lab” are greatly removed. Many school districts have embraced not only Chromebooks but Android based tablets as well, expanding the borders of the traditional classroom.

At the end of June, The International Society for Technology in Education(ISTE), held their annual conference. Here they display emerging educational technology as well as assist educators in finding ways to best implement technology in the classroom.

Google was among the 500 companies present this year and they unveiled their newest additions the the Google EDU collection of Apps. While Google Apps have already been integrated into countless classrooms, this new bundle aims to bring together an all-in-one immersive learning/teaching environment.

Google Cast allows teachers to manage what content is shown on students screens as well as allowing students to cast their work to a shared display.

Google Quizzes is an addition that gives teachers the ability create tests and share simultaneously with the whole class. Grading is automatic for multiple-choice as well as check-box questions. These features are a huge bonus for educators who are already crunched for time. Less time administrating and more time teaching. That’s a good thing, indeed.

Google Expeditions, in my opinion, is probably the most exciting addition to the Google Apps catalog. Built around Google’s VR platform Cardboard, Expeditions is designed to allow students to take virtual field trips to locations all over the world. This immersive technology allows teachers to bring their students a new level of interactive learning unheard of just a few years ago. To be able to see the Himalayas or stand at the base of the Great Pyramids all from the comfort of a classroom is an incredible advancement for teachers and students alike.

Google is also offering a a special educational price for subscriptions to these Chrome OS tools. Explain Everything, Soundtrap and WeVideo.

The best part of Google’s Apps for Education? They are completely free for K-12 institutions and include 24/7 support. For more information on the full catalog of Apps just follow the link below.