It’s that time again! Today, we’ll go over a bunch of games on sale on the Google Play store for your android device or Chromebook. Some of the below games are still on sale from last week and may expire within the next 7 days. Our favorite games this week include Meganoid, The Inner World and Bridge Constructor Portal, but there are other great deals as well! Without any further ado, let’s take a look at what you can snag. 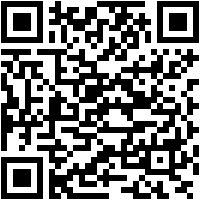 Meganoid is a challenging platformer, generating new levels on every play session. Find many items to enhance your character and his abilities while you descend down into the Meganoid space ship. Do you rush for the exit, or do you take your time to collect everything there is, barely escaping the security drones that will hunt you down if you linger. The Inner World – A hilarious and critically acclaimed 2D-Point’n’Click Adventure.

Robert is a novice, a bit clueless, but with a heart of gold. He lives a peaceful life as a court musician in Asposia’s largest wind monastery. Contrary to the laws of physics, Asposia is an enormous, hollow space surrounded by an infinite expanse of earth. The world’s air is provided through three wind fountains, but as one wind fountain after the other petered out and the wind gods came to Asposia, all of the sudden Robert found him in the middle of a whirlwind.

Together with the help of the mysterious thief Laura, his best intentions and no clue whatsoever, Robert sets off on his adventure to discover the secret of the wind’s disappearance. Will the young adventurer be able to save his world? And what are Laura´s secret intentions…? 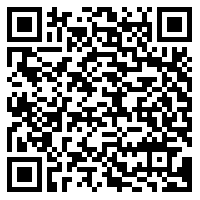 As a new employee in the Aperture Science test lab, it’s your job to build bridges, ramps, slides, and other constructions in 60 test chambers and get the Bendies safely across the finish line in their vehicles.

Make use of the many Portal gadgets, like portals, propulsion gel, repulsion gel, aerial faith plates, cubes, and more to bypass the sentry turrets, acid pools and laser barriers, solve switch puzzles, and make it through the test chambers unscathed.