Welcome to our first Google Play Store sale! These are games you can play on your Android phone or Chromebook. Let’s not waste any time getting to the games. Our favorites this week include Icewind Dale: Enhanced Edition, Titan Quest and Her Story. There are other great deals below, so be sure to check them out! 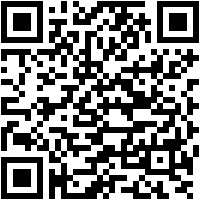 We recommend this game for tablet or Chromebook users. The user interface is much too small for phones or even phablets. Originally released in 2000, Icewind Dale is a Dungeons & Dragons game set in Wizards of The Coast’s legendary Forgotten Realms. This Enhanced Edition allows a new generation of players to experience this epic adventure.

Swords and Sorcery: Discover dozens of new spells and items, including new magic armor and weapons.
– Blackguards and Wizard Slayers: Select from more than 30 new kits and classes to create the perfect adventuring party.
– A New Look: Experience the Enhanced Edition’s all new interface, including the new Quickloot bar.
– Bring A Friend: Join your fellow adventurers in cooperative, cross-platform multiplayer games.
– See The Unseen: Explore quest content cut from the original game, now finished and restored.
– More to Experience: Enjoy the countless bug fixes and improvements that await you in Icewind Dale: Enhanced Edition! 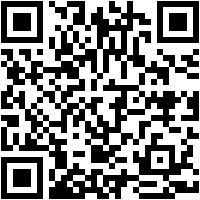 As with Aralon, the graphics here have not aged well, but the game features tons of content. The Titans have escaped from prison and are hell-bent on destroying the Earth. The Gods alone can’t stop them — a hero is needed to lead this epic struggle. Victory or defeat will determine humanity’s fate and that of the Olympians.

Explore ancient Greece, Egypt, Babylon and China. With a huge world to explore, a day and night cycle, 80 mythological creatures, 1200+ items, 30 character classes, 150 skills and 60 hours of gameplay, this game has no in app purchases or ads. It originally released on PC in 2006. The experience is full and definitely feels like a great port as they’ve completely retooled it towards a touch interface. 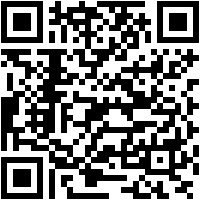 I’ve got to admit, I never thought I would pick this game up because it features real video clips instead of fun, punchy graphics. When I finally did on a whim I was pretty impressed. It felt like I had more control than in other games. It made me feel like a real detective.

Playing like an interactive true crime documentary, the game lets you go hands on with a police database full of live action video footage. It stars Viva Seifert, actress and one half of the band Joe Gideon and the Shark.

Her Story sits you in front of a mothballed desktop computer and logs you into a police database. Search through hundreds of video clips that cover seven interviews from 1994 in which a British woman is interviewed about her missing husband. Explore the database by typing search terms, watch the clips where she speaks those words and piece together her story.