You are here: Home / Chrome OS / Could ‘Eve’ Be The Next Google Chromebook Pixel? 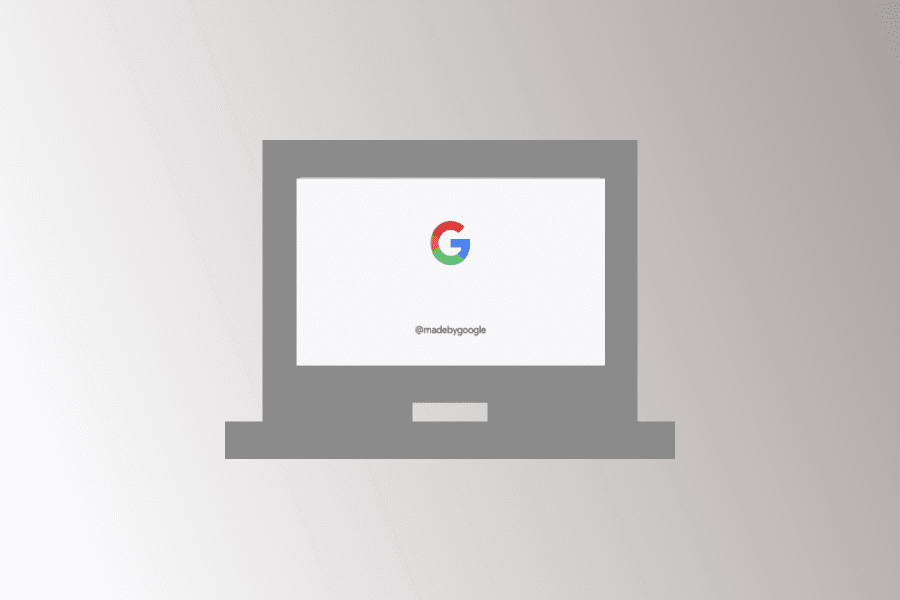 Okay, so bear with me as I hypothesize for a few paragraphs. As much as I’d love to say I have hard evidence supporting my title, I do not. I do, however, want to take a few minutes to verbalize what many of you are already thinking.

Besides, it’s good to dream, right?

Before we dig into all the juicy morsels, let’s take a look back at where Google stands in reference to the Chromebook Pixel.

Almost a year ago to the day, we were teeming with excitement over a job listing from Google in search of Quality Engineer for the Chromebook Pixel. At that time, we were convinced that a new Chrome device from Google would be in our future.

From there the trail ran cold and our hopes were placed on the back burner as rumors of a new device from Google began to swirl. The only problem was it wasn’t a Chromebook. ‘Bison’ was rumored to be a never-before-seen laptop running the fabled Andromeda operating system.

The speculation was we would see this device announced, or at least teased, at Google’s 10/4 hardware event that brought us the Pixel Phone, Chromecast Ultra and Google Home.

Now, I’m not going to beat a dead horse. If you have spent any time in the Chrome OS world or on our site, you know our thoughts on Andromeda. I digress.

What About The Chromebook?

Rick Osterloh, Google’s SVP of hardware, was quoted as saying that the Pixel legacy would live on in the form of varied hardware, but likely not in a Chromebook (paraphrased).

Dreams dashed. Months of holding out for a Chromebook #madebygoogle gone in the blink of an eye.

Mere hours after articles were published quoting Osterloh, he contacted TechCrunch to clarify and subsequently tweeted this in the days following:

Hey all, Google’s own Chromebooks aren’t “dead” as has been reported. They will live on, we just have *no plans to share at this time* 😉

And just like that, a bit of hope was restored. Don’t get me wrong, I wasn’t hanging my hat on this statement, but I have long had a gut-feeling that Google has something up their sleeve.

With the advent of Android Apps on Chrome OS, a lot hinged on the success of devices like the Samsung Chromebook Pro/Plus and ASUS C302. Google has been pushing their #madebygoogle marketing hard and a flopped Chromebook could most certainly gum up the works.

Perhaps Google has been counting on the consumer success of Chromebooks to lay the groundwork for their next device. Chromebook Pixels of the past were high-end, high-priced testimonies to what Chrome OS can do. The retail market was never really a factor in their success.

#madebygoogle could very well have changed all that.

Maybe, just maybe, Google has been biding their time to drop a cutting-edge Chromebook to compete with devices like the new Surface Laptop from Microsoft. A high-end, affordable Chromebook that is worthy of the #madebygoogle brand and the Pixel legacy.

I’m getting there. Sorry, but I’ve been holding this one in for quite some time. For months, I have had this nagging feeling that the upcoming Chromebook ‘Eve’ is being developed by the fine folks at Google. I have refrained from sharing my thoughts, not for fear of being wrong but more so because I have been desperate to find the ‘smoking gun’.

I have yet to find it. I do, however, have a theory as to why ‘Eve’ may very well be the next Pixel or at least Google-branded Chromebook.

Again, this is just my gut talking. I stare at the repositories every day and look for common threads, hints of OEMs and any other clues I can find to tie machines to their maker. For ‘Eve’, there is no definite answer to those questions, only clues.

And again, my gut.

Last month Robby made some very good conjecture as to why this intriguing new device may be produced by HP and that very well may be the case. I’d like to look at some of the reasons I feel it could be Google.

‘Eve’ has been in development for the better part of eight months. That’s a long time for any device, especially considering it doesn’t look like ‘Eve’ is anywhere close to being ready for the public eye. On the flip-side, this new Chromebook is being equipped with features the Chrome OS environment has never seen.

Here’s a quick rundown of what we now about the new device we know as ‘Eve’.

In case I missed anything, you can check out all the details on ‘Eve’ here. So, imagine the Samsung Chromebook Pro on steroids with all the features it should have had (backlit keyboard…come on Samsung) and some new tricks we’ve never witnessed.

Samsung did a heck-of-a job with the Plus and Pro, but they aren’t the end-all, be-all when it comes to what I want in a Chromebook. Again: backlit keyboard. Seriously.

The HP Chromebook 13 is an awesome Chromebook. It took what the Pixel was and made it a bit more affordable. It also looks good doing it, too. But again, it lacks that cutting-edge, ground-breaking je ne sais quoi. No offense HP. We love the device. Really. If you have any lying around you want to send us, the address is on the About Page.

So, who has led the way when making a top-of-the-line Chromebook that uses the latest and greatest available to developers? The only answer that comes to my mind is Google.

The Google Pixel to be exact.

Does this mean we should expect the Pixel 3 at the next Google event?

I have absolutely no idea. I sincerely hope so but I also believe that whoever is making ‘Eve’ could very well toss their hat in the ring for the 2017 Chromebook of the year. The features and hardware on this device will put it head and shoulders above anything we’ve ever seen.

On the other hand, development is constantly moving forward and ‘Eve’ may only be the matriarch of a new generation of Chrome devices that could change the Chrome OS ecosystem entirely.

Thoughts? Could ‘Eve’ be the next Chromebook #madebygoogle? Only time will tell, but you can bet we will be there when she makes her debut.