Google may very well be busy gearing up for an October event and the release of new hardware but that hasn’t stopped them from offering some deals on current #madebygoogle products.

Right now, Google is offering discounts on a number of products direct from the Google Store itself. None of these savings are mind-blowing but they have a little something for everyone.

We’ve seen a lot of discounts and bundles on the second generation Chromecast video dongle. Throughout the year the handy little streaming device could be had for $25 from a number of retailers.

Google is now discounting the 4K -capable Chromecast Ultra for streamers who are ready to step it up and take advantage of Ultra HD content.

The Chromecast is selling for $59 at the Google Store and various retailers like Target, BestBuy and Walmart. Pick one up from the Google Store below are check your local retailer and you might luck out and grab one in stores.

Chromecast Ultra at the Google Store

Google’s smart-speaker has been on sale off and on from months and for a few short hours could even be had for the ridiculous price of $79 from new-found gem meh.com. If you missed out on the fire sale, Google’s got you covered.

The Assistant-toting speaker is on sale for $109 at the Google Store, Walmart, BestBuy, Target and even Staples. That’s $20 of the regular price. Get yours today from Google or check your local stores for inventory.

Google Home at the Google Store

Probably the best mesh-capable wifi router on the market, you can pick up a single or a three-pack of the Google Wifi system from Amazon or Google. We have these in our office, home and I even just installed one at our church. I can’t say enough good things about the dependability and ease of use that comes with Google Wifi.

We don’t talk about smart watches around here much but if that’s your thing, Google has the LG Watch Style with the Google Assistant on sale for $199. That’s a $50 discount from the normal price. 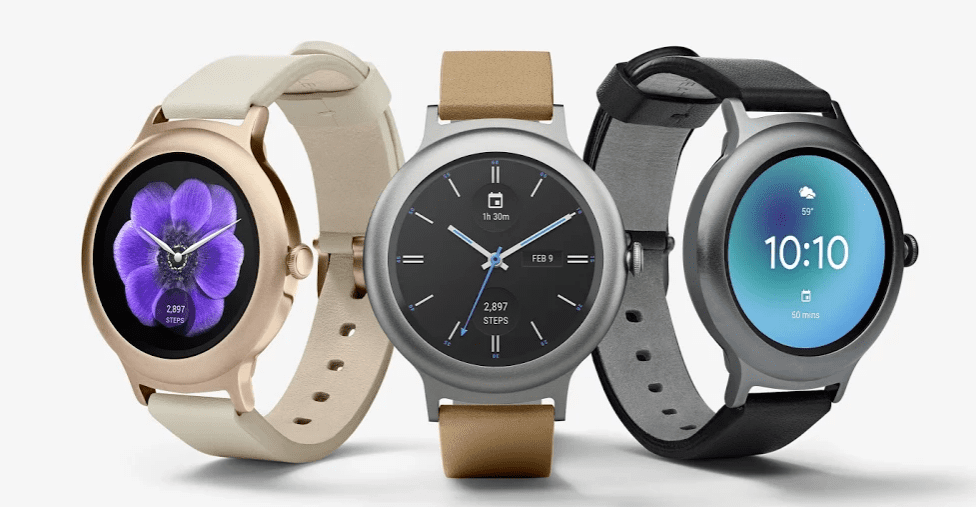 Don’t forget to check out the smart watch accessories while you’re there.

If you’re like us, no new smartphone will appease you until Google releases the upcoming Pixel 2. However, if the original Pixel is on your wishlist, Google is throwing in a free Daydream VR with the purchase of a Pixel or Pixel XL. Simply add the Daydream to your Pixel order and the discount will be applied at checkout.

Hopefully, you’ve found something that interests you. We will keep you up to day on the latest Chromebook and Google deals around the web. For updates straight to your inbox, head to the bottom and click subscribe to stay in the know.