You are here: Home / Apps / How to get the newest version of Libre Office on Chrome OS 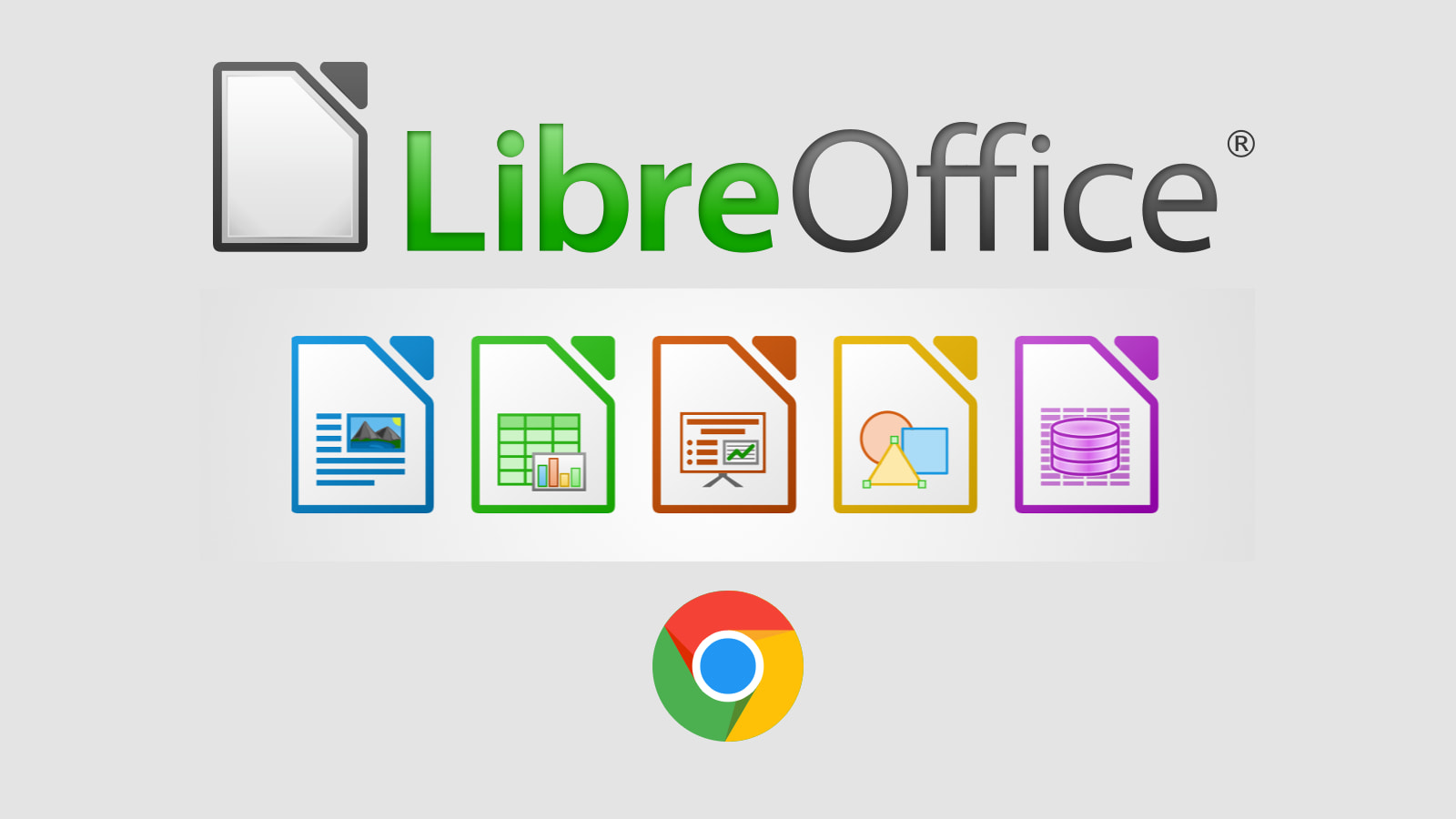 Well, I was planning on taking the rest of the evening off but the people have spoken and I am obliged to answer. My most recent post from our Command Line series detailed the steps to install the latest version of Mozilla’s Firefox browser to replace the default Extended Support Release that comes in Debian 9. Reader “poorplayer” dropped a comment asking if there was a way to install the newest version of Libre Office. To clarify, the default build of Libre Office in the Debian Stretch repository is on version 5 but the latest version is actually 6.4.

Thankfully, where there’s a will, there’s a way and we have a way. Installing Libre Office is a bit more laborious than just downloading a clicking a .deb file but with a few, simple terminal commands, we’ll have a fresh and up-to-date version of Libre Office on your Chromebook in no time. First, you will want to remove any previous installations of Libre Office. If you installed it from the terminal, remove it with the command below.

Next, you’ll want to head over to the Libre Office website and download the latest Linux version. Currently, it is version 6.4.1 and you will want the 64-bit Linux (deb) file. Download it and move it from your Download folder to your Linux folder. You may notice that it is not a .deb file but instead, we have a tar.gz package. The .tar extension denotes an archive and the .gz represents a compressed zip file. This file contains all of the Debian packages we need to install Libre Office but we will have to unpack them before they are executable. Let’s get down to it.

Open your Linux terminal and enter the command ls to confirm that the file is in the proper place. Next, we’ll unpack the tar.gz file using the following command. Note that you will want to make sure the filename exactly matches the one you downloaded.

You should now have a new folder inside your Linux folder named LibreOffice_6.4.1.2_Linux_x86-64_deb. This folder contains a readme folder and a DEBS folder that contains all of the Debian packages that we will install for Libre Office. To begin the process, we will need to point the terminal to the DEBS folder. Do this by executing the following two commands.

The last step is to install all of the Debian packages for Libre Office. This is a suite of applications so the process will take a few minutes but you can trigger the installation for all of the packages with the single command here.

Again, this process will take some time but when it’s finished, you will have the latest versions of all of the Libre Office applications which are great alternatives for Microsoft Office. Hopefully, as we continue to dig deeper into Linux apps, you’ll find this new aspect of Chrome OS to be a useful addition and nothing to be intimidated by. I hope you tune in for more Command Line because I’m having a blast sharing it with you.