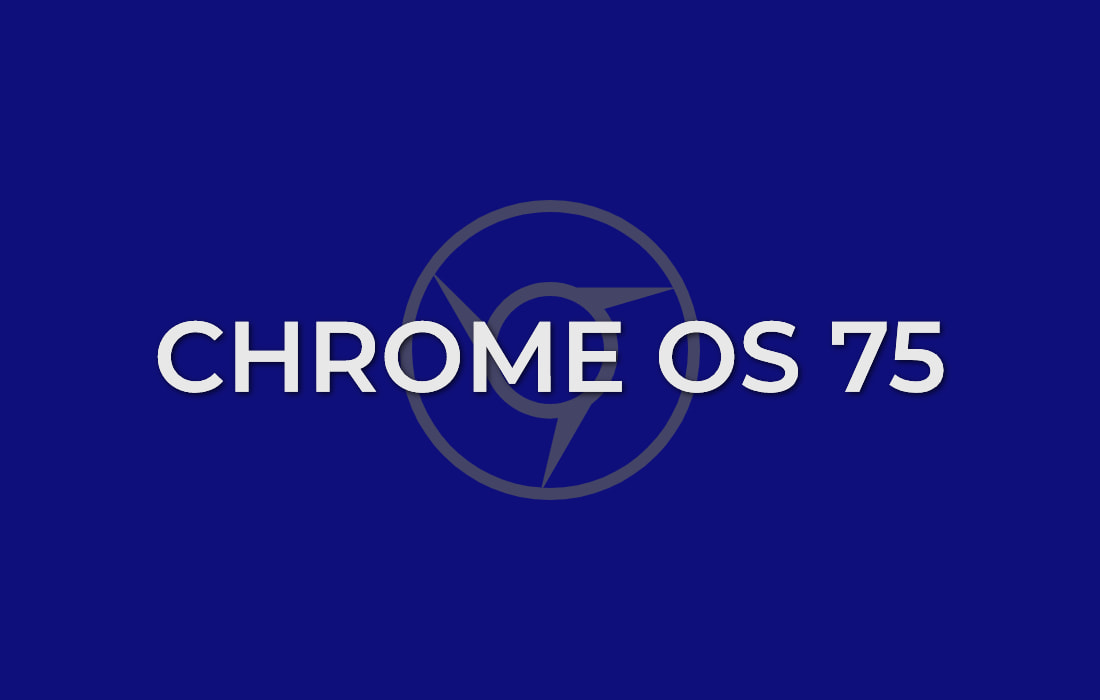 Two weeks and a huge mess later, Google is finally rolling out a “fixed” version of Chrome OS 75. It is still unclear what caused the latest Stable version to be put on hold but one commenter on Android Police pointed towards a critical security bug found in 75 as well as Chrome OS 76 Beta.

As of this morning, a fresh release of Chrome OS 75 appears to have rolled out to the majority of users. If you are curious about the version on your device, simply head to the settings menu and click “About Chrome OS.”

If your version number is 75.0.3770.102, you have the latest version of Chrome OS and hopefully, it is free of bugs. There has yet to be any official comment from Google on the exact cause of the botched release. Additionally, the Chrome Release Blog does not contain release notes for the new version.