Robby stumbled upon this UI change on the Samsung Chromebook Pro last week before we took it out of the Canary channel and from the looks of it, developers are putting a lot of work into polishing it up to get it moved into the more stable versions of Chrome OS.

Last week, we noticed that long pressing the power button brought up the very familiar Android feature seen in the image below. 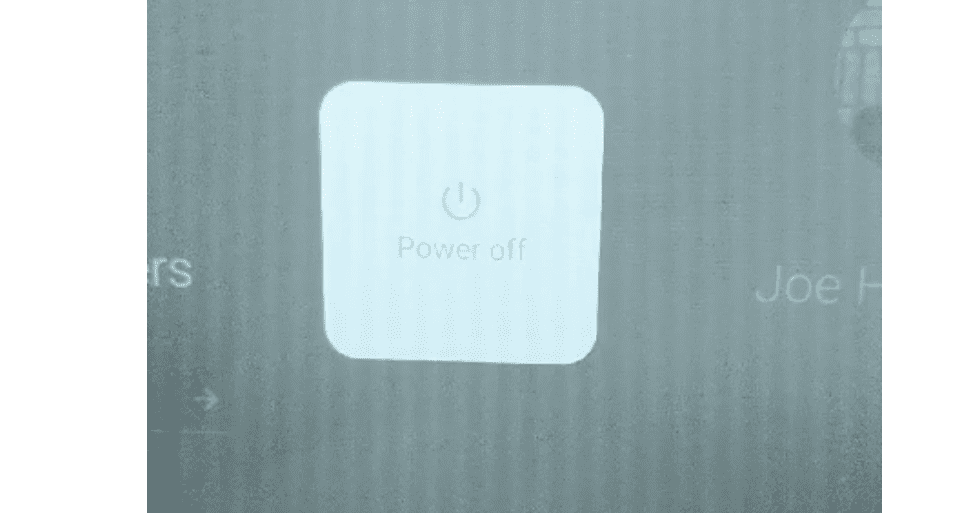 This week, Chrome evangelist François Beaufort shared an updated version of the touch-friendly feature that comes straight from the stock Android UI. The new option is available in the Canary channel for Chromebooks with a touchscreen. In place of the “restart”, you would normally see on your phone, you now get a nice “sign out” button to quickly log out of your device should you have it in tablet mode are just don’t feel like clicking the system tray.

Speaking of the system tray, we reported on a new ‘dark mode” UI for the popup menu in the tray a couple of weeks ago. That too has now been updated to look even more like that which you would find on touch-friendly Android devices. Now, with the flag enabled, the normal settings go away completely and are replaced with three simple buttons for power, settings and signing out. You can find this one in the Developer channel of Chrome OS though I hope they’re still working on this one. It takes away the ability to quickly access things like network settings as accessibility features.

I do like the clean, dark interface though. The melding of Chrome OS and Android is shaping up to be a very sharp looking ecosystem.

Thoughts? Do you like all the changes happening in Chrome OS or is Google doing too much? Sound off!