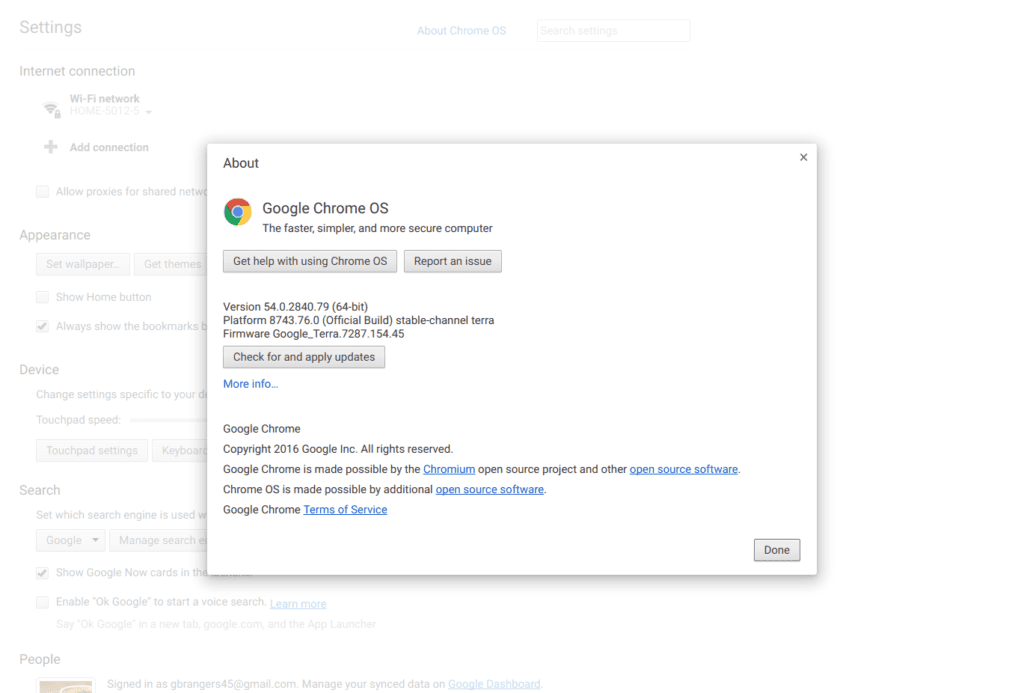 It seems like only yesterday we were talking about when we might see Chrome OS 54 land in the stable channel: probably because it was. The much anticipated update to Chrome OS began rolling out just minutes ago.

I immediately moved my devices back over to stable and started poking around so we could report all the new and shiny additions packaged in version 54. We have discussed many of the changes that could be coming to Chrome OS 54, but here is what we’ve found so far. 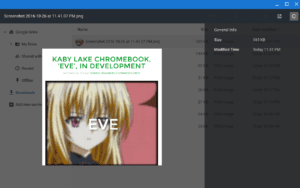 This feature is exactly what it sounds like. When in the files app, you can select a file and then, by clicking the space bar, see a preview image of the selected file. It appears to only work for image files currently. However, I am glad to report it does support not only local files but images stored in Google Drive as well. You will have to be viewing these in the Chrome Files App.

This nifty little addition allows you to toggle on/off whether or not your chosen input method is pinned to the shelf at the bottom of the screen. If you use multiple input methods, having the selector handy is a must. But, if you don’t want it there for whatever reason, now you can turn it off. You can access this feature by heading to settings>advanced settings>Language and Input.

Additional changes in Chrome OS 54 include:

You can check out the update at the Chrome Release Blog.