You are here: Home / All Stories / CES 2017: LG Soundbar Packs A Punch With Dolby Atmos And Built-in Chromecast While much attention was focused on 4K televisions and smart home products, Chromecast tech was was a soft-spoken feature for a large number of manufactures this year.

What’s so incredible about this setup is the massive sound produced from relatively discreet hardware. The sound bar, measuring a mere 47.24″ x 2.28″ x 5.71″, features 5.1.2 channel sound.

I had a chance to experience the LG SJ9 in all its glory in an enclosed room that highlighted the 3D capabilities of the sound bar.

The rich, robust sound produced is contributed, in part, to the placement of two top-firing speakers that create a stereo experience that is unreal.

Combined with 3 front-facing channels and a 200w wireless subwoofer, the seemingly insubstantial sound system delivers a powerful audio experience that will turn any living room into your own personal theater. 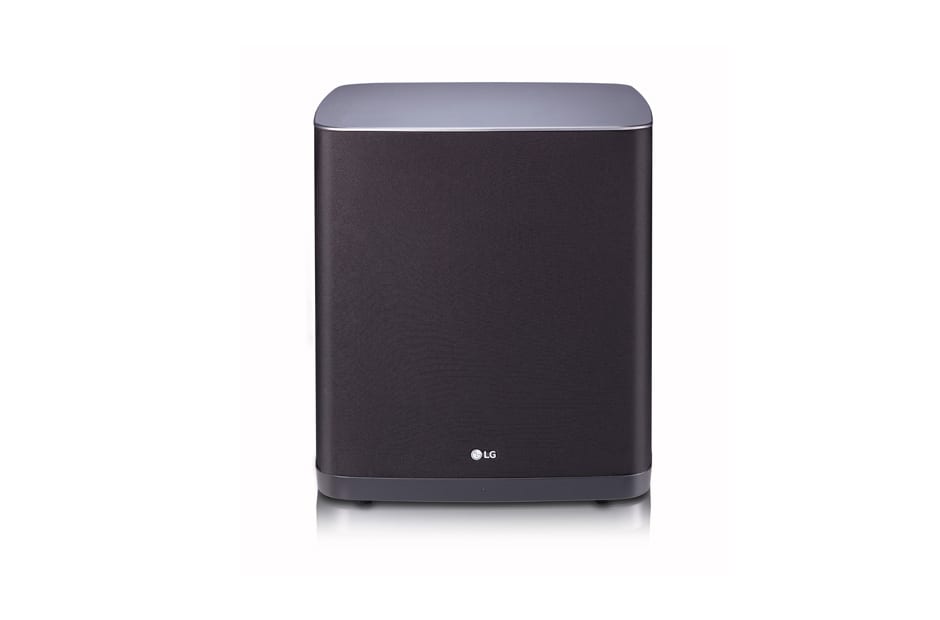 the LG SJ9 comes with Chromecast built-in, giving users the ability to stream all their favorite content directly from their smartphones, laptops and other connected devices.

The LG SJ9 will be available early spring but an official price has yet to be announced. We’ll be sure to update you when it’s available.