You are here: Home / All Stories / Android Kiosk Apps Headed To Chrome Devices 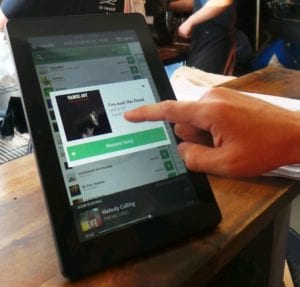 Yesterday Google announced the expansion of kiosk options to the realm of Android Apps. Last year Android Apps received their own management console that integrates with the Chrome Management Console.

The new kiosk support for Android will begin rolling out with the upcoming release of Chrome OS 57 and will be accessible directly from the Chrome Management Console. Administrators will now have the ability to push Android Apps to devices like AOpens Chromebase and other Chrome devices and lock them into the kiosk mode so that they stay front and center.

Chrome OS 57 is expected to start rolling out in the next couple of weeks and with it comes hopes that we may see more devices add the Play Store. With no official word from Google on the subject, it is still our suspicion that Android Apps will find their way out of Beta by the release of Chrome OS 58.

Additional updates coming with version 57 include a simplified setup for the Chrome Management Console as well as me APIs for Kiosk mode. This will allow programmatic access to policies for administrators.

You can read more about the coming updates at The Keyword.