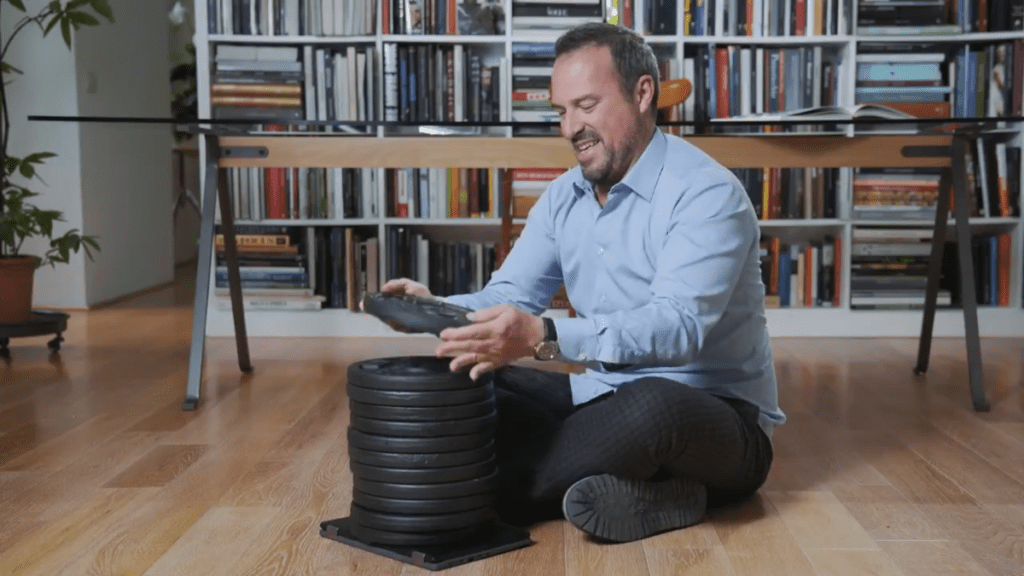 The Acer Chromebook Spin 11 along with it’s Apollo Lake counterparts the HP x360 and ASUS C213 have seen significant delays in their release. With an anticipated launch dates of mid-spring, the manufacturers are now looking at a 3-month hold on devices that should be shipped and ready for the upcoming school year.

The delay could be a result of the corresponding hold-up of the wide-spread release of the Google Play Store. Google made it clear that all, newly released devices would have Android Apps out-of-the-box. Until developers work out most of the kinks for devices, especially convertibles, most manufacturers would likely prefer to push back availability as opposed to selling Chromebooks lacking their full functionality.

Acer appears to have taken advantage of the down time by putting together a very well produced video that showed up on Twitter today. The promotional video, oddly enough, was pushed out via the official Acer UK Twitter account. No sign of it on the U.S. side, yet.

Check out the video below.

The Rugged 360° dual-torque hinge and convertible Chromebook Spin 11 comes with a spill resistant and a student-proof keyboard. pic.twitter.com/Vr8jsyO5O7

If you make it all the way to the end you will notice the branding “Acer for Education.” The new Chromebook Spin 11 may be an EDU focused device but this commercial screams consumer. It is clear that Acer has devoted some serious time and resources to their new product and its marketing. We are greatly anticipating getting our hands on the Spin and taking it for a test drive.

If you aren’t familiar with the Spin 11, check out the full specs here.